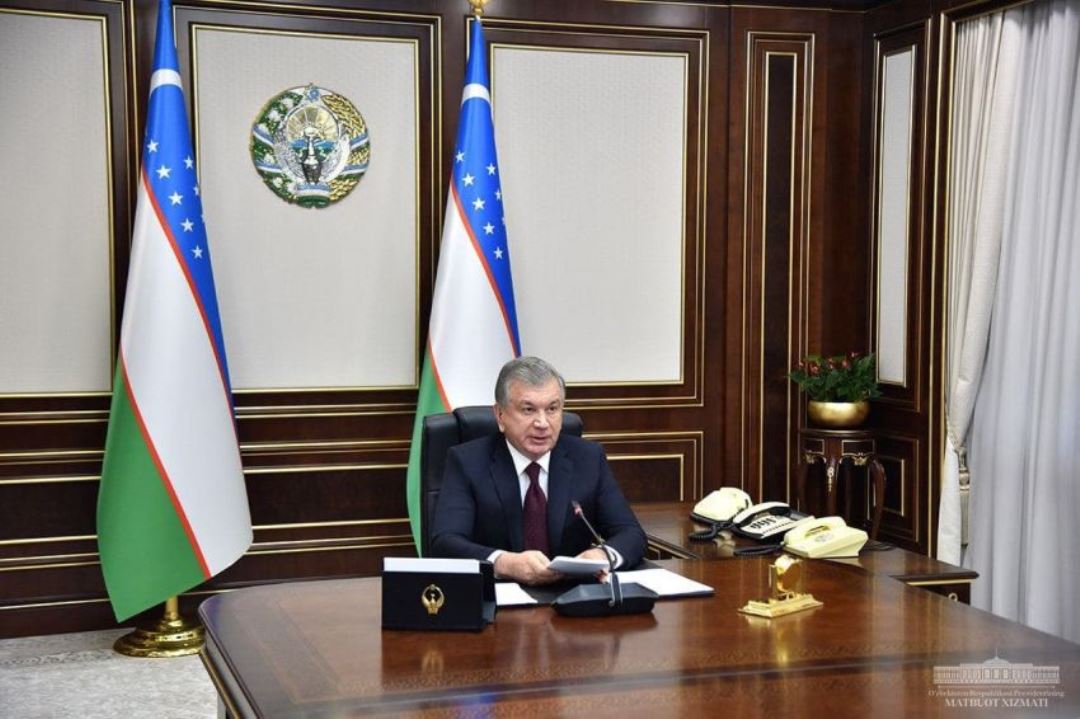 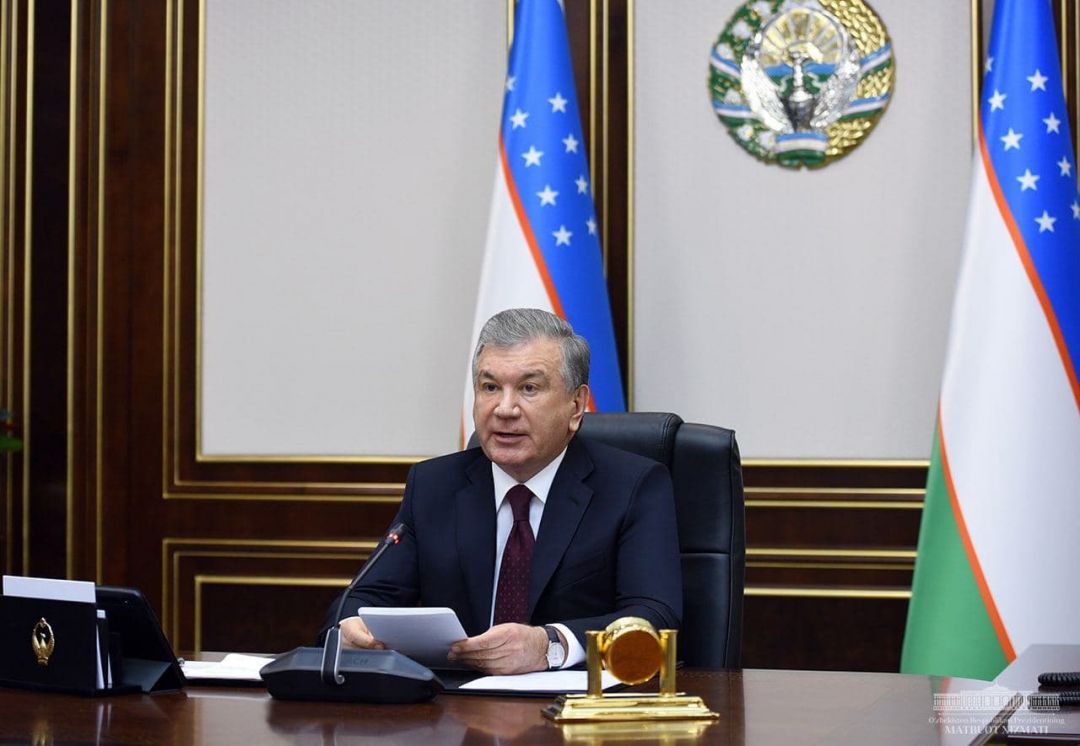 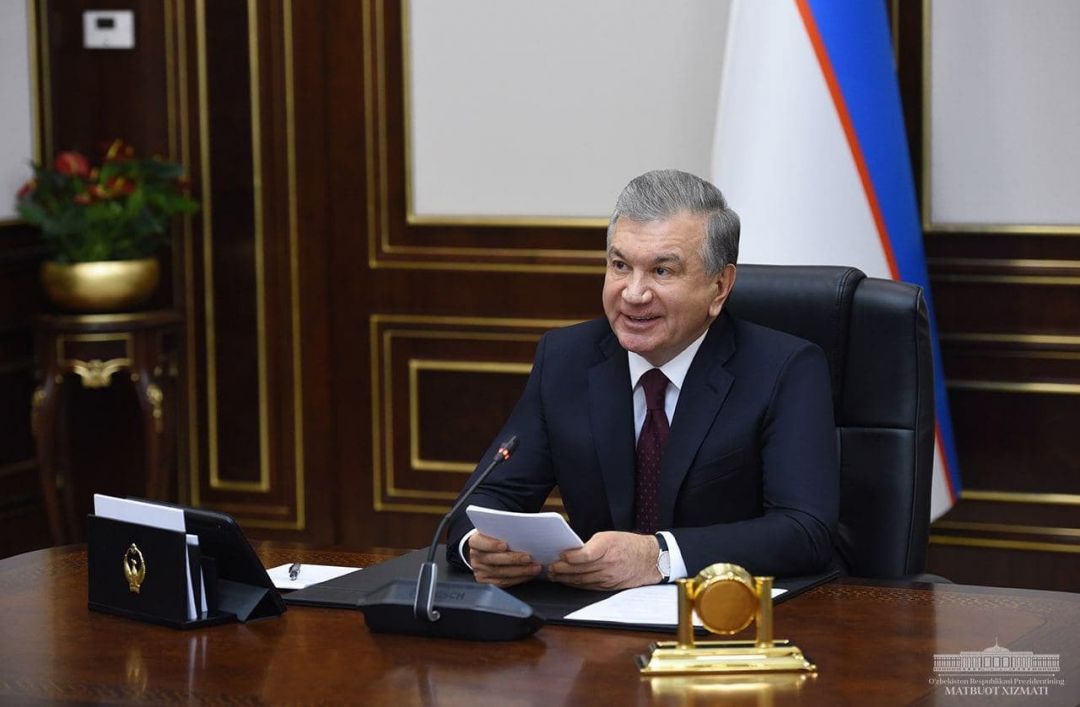 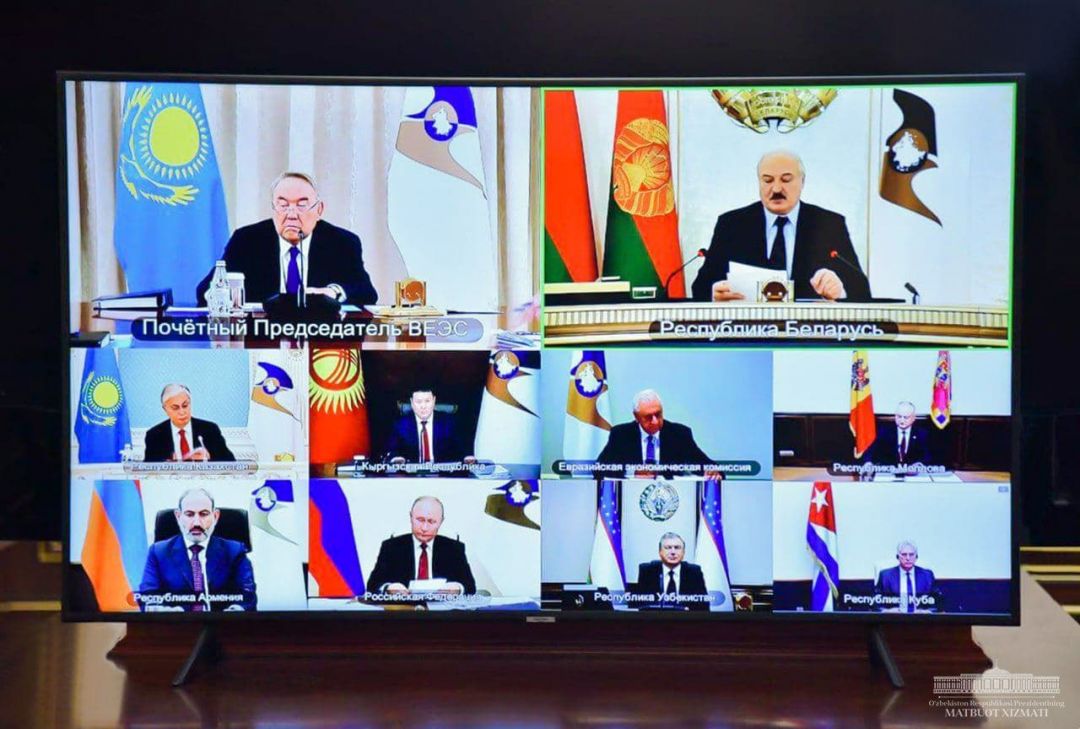 In addition, the meeting was attended by the President of Moldova Igor Dodon as the head of the organization’s observer nation, as well as Miguel Díaz-Canel Bermúdez, President of Cuba the invited country.

In line with the summit agenda, the participants considered the issue of granting Uzbekistan the status of observer at the EAEU, along with topical aspects of the multifaceted cooperation within this association.

In his speech, President Shavkat Mirziyoyev, expressing sincere gratitude for supporting Uzbekistan’s application for the observer position, highlighted the growing international standing of the organization and the extensive geography of its practical cooperation with other countries.

In the context of an important stage of large-scale socio-economic reforms, it was emphasized, Uzbekistan is committed to the steadfast consolidation of trade, economic and investment cooperation with all international partners, including the development of dialogue with the Eurasian Economic Union.

This rests on the following key factors.

The EAEU nations are, first of all, the main, natural trading partners for Uzbekistan. In recent years, the turnover of our country with these states has doubled.

The economies of our countries complement each other in many ways, as indicated by the well-established effective interaction and more than a thousand new joint ventures in diverse sectors of the economy.

The transport communications and infrastructure of Uzbekistan and the EAEU members are deeply integrated and closely interconnected.

In addition, mutually advantageous relations within the vast Eurasian space are characterized by high mobility of labor resources.

President Shavkat Mirziyoyev called for cashing in the enormous potential of the economies of our countries to the fullest extent possible, jointly removing barriers and obstacles in trade, and exploring new markets with common efforts.

Uzbekistan’s leader highlighted the interest in enhancing the industrial cooperation as well as in shaping sustainable value chains building on advanced experience and innovative approaches.

Special attention was paid to the importance of developing coordinated stance in the field of transportation and transit to allow for even more active use of corridors, boost their competitiveness and significantly increase the load.

Shavkat Mirziyoyev stressed the importance of close cooperation in the field of labor migration, which would contribute to the solution of a range of pressing issues in employment matters and help meet the growing needs of our economies for qualified specialists.

All of these factors facilitated the approval by Uzbekistan’s Oliy Majlis of the proposal for cooperation between the Eurasian Economic Union and our nation in the status of observer state.

That would allow us, as it was pointed out, to rise to a qualitatively new stage of practical and multifaceted interaction, to better and deeper understand the vital processes taking place within the framework of the association.

Concluding his speech, President Shavkat Mirziyoyev noted that the development of such a partnership should meet the national interests of all our countries, building on the principles of equality, common benefit and consideration of each other’s preferences.

At the end of the Supreme Eurasian Economic Council session, the leaders of EAEU member nations made a unanimous decision to grant Uzbekistan the observer status in the organization.