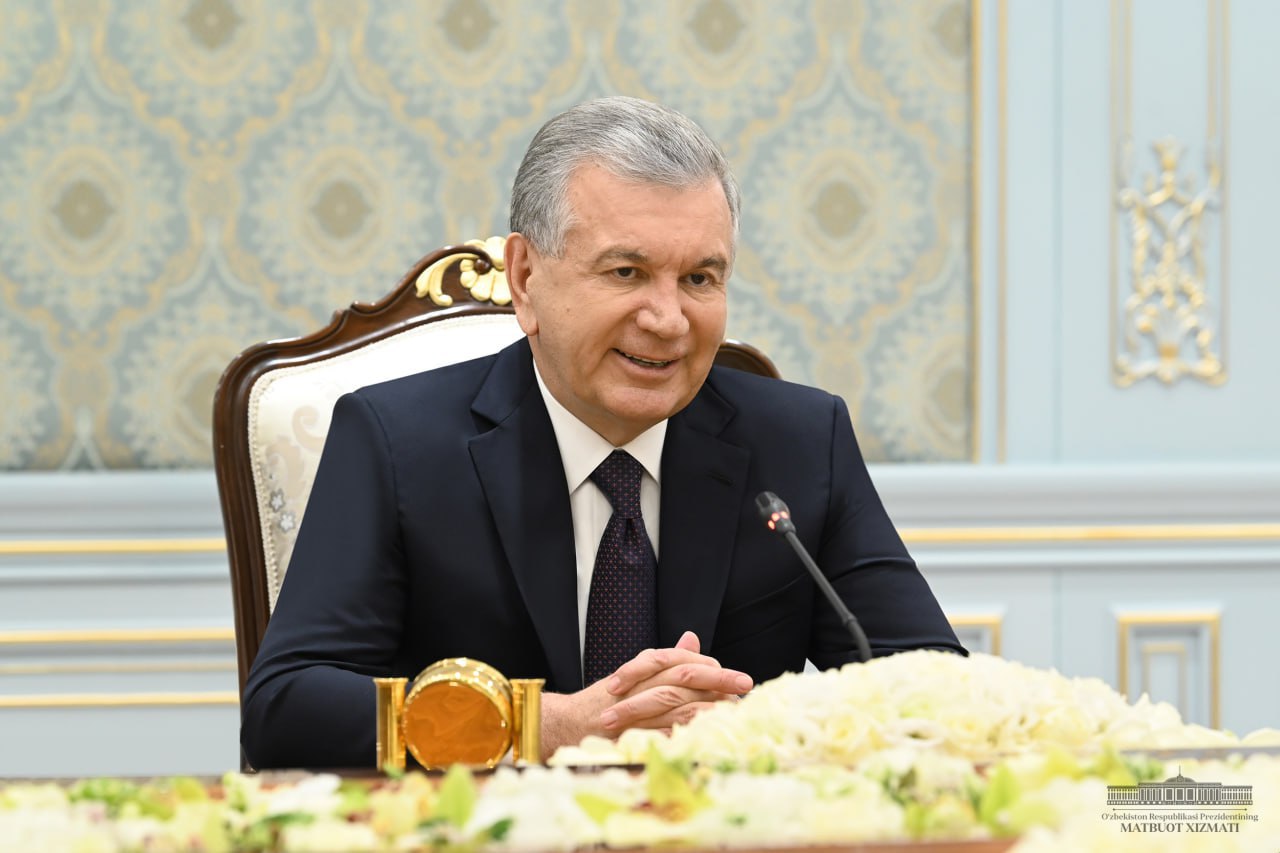 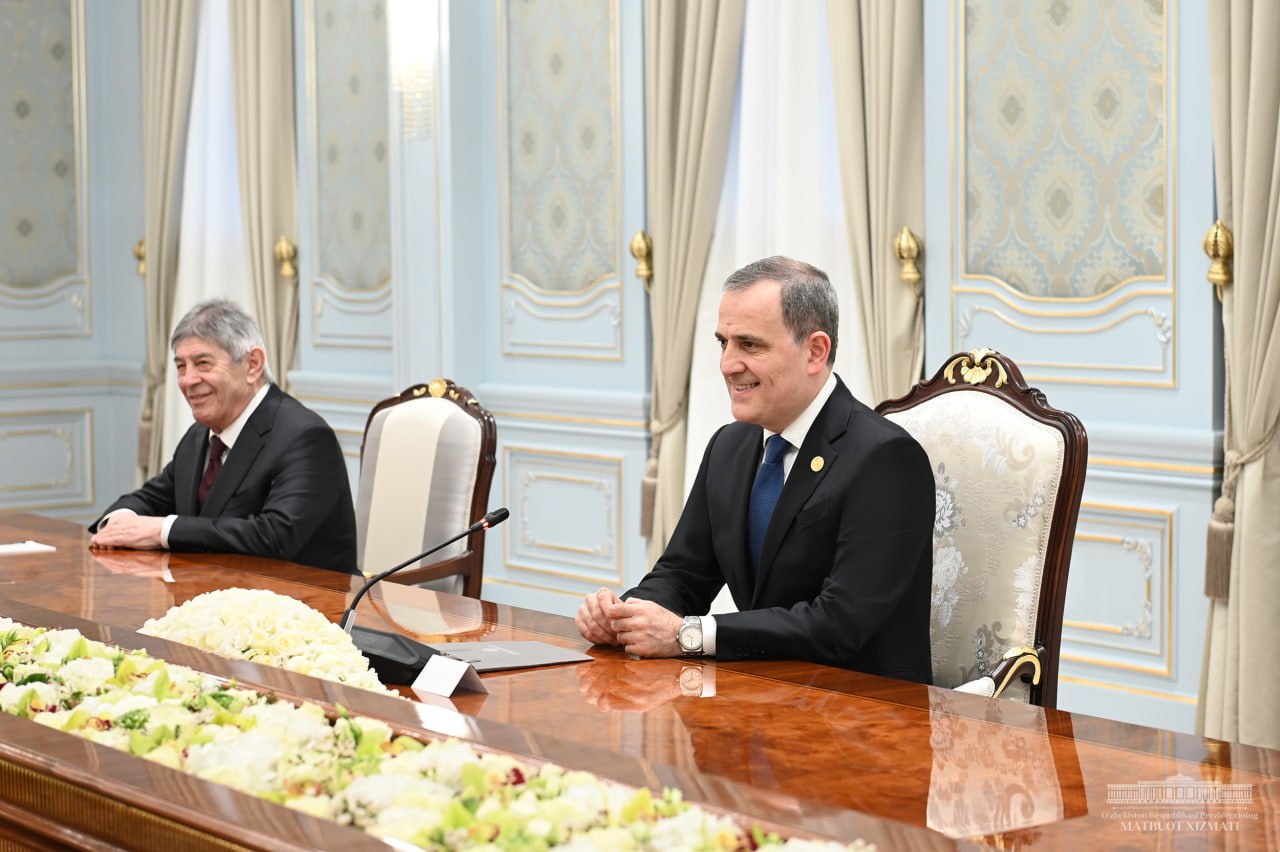 At the beginning of the conversation, the head of Azerbaijani Foreign Ministry conveyed to Uzbek leader sincere greetings and wishes from the President of Azerbaijan Ilham Aliyev.

The issues of further development of Uzbek-Azerbaijani relations of strategic partnership were considered. A particular attention was paid to practical implementation of agreements at the highest level.

The sides noted with satisfaction the growth of mutual trade, the implementation of cooperation projects on car production, the creation of cotton-textile and silkworm clusters.

Besides, major projects in petroleum and chemical industries are under consideration. The Joint Investment Fund is being created.

The issues of cooperation as part of the international and regional structures, including the Organization of Turkic States, the Non-Aligned Movement, and the Economic Cooperation Organization, were discussed.

The schedule of upcoming meetings and events at the highest level was considered.