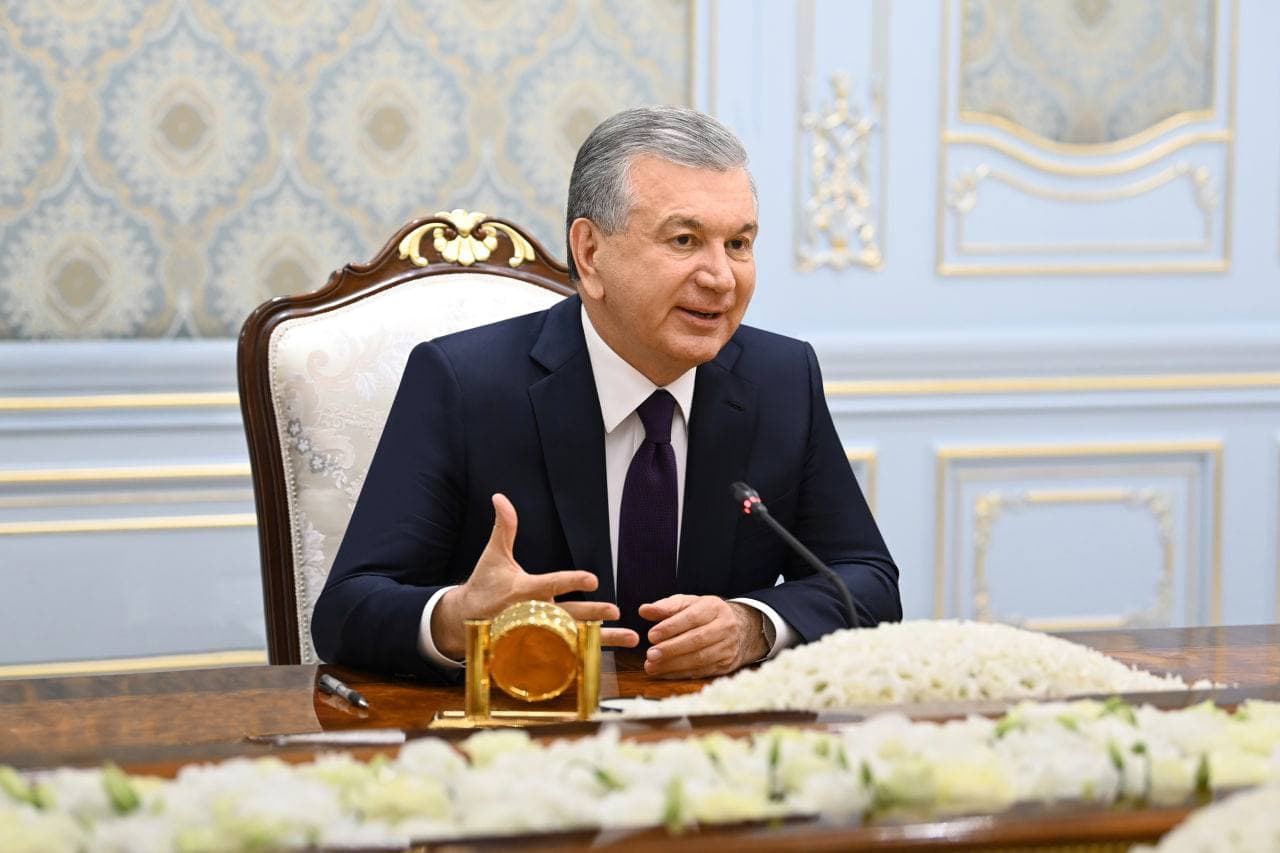 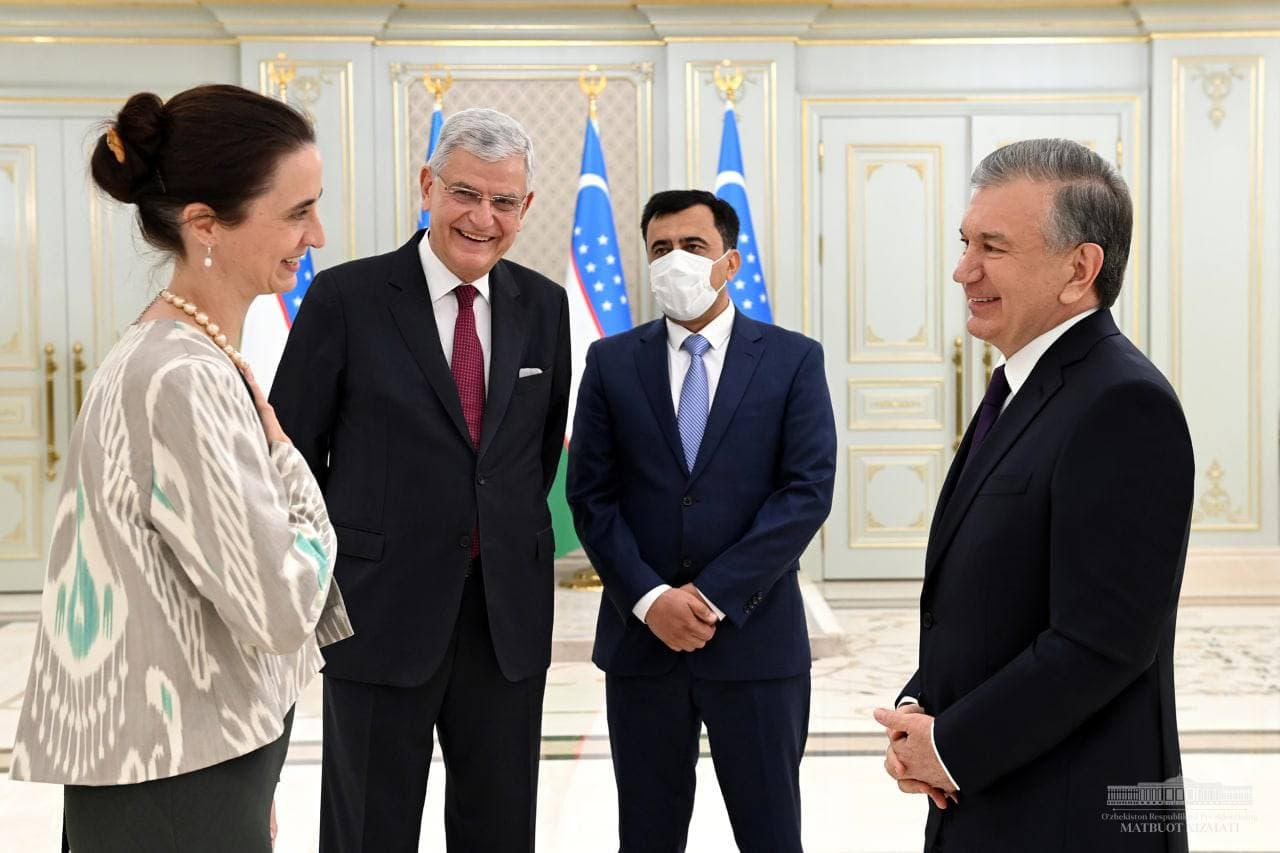 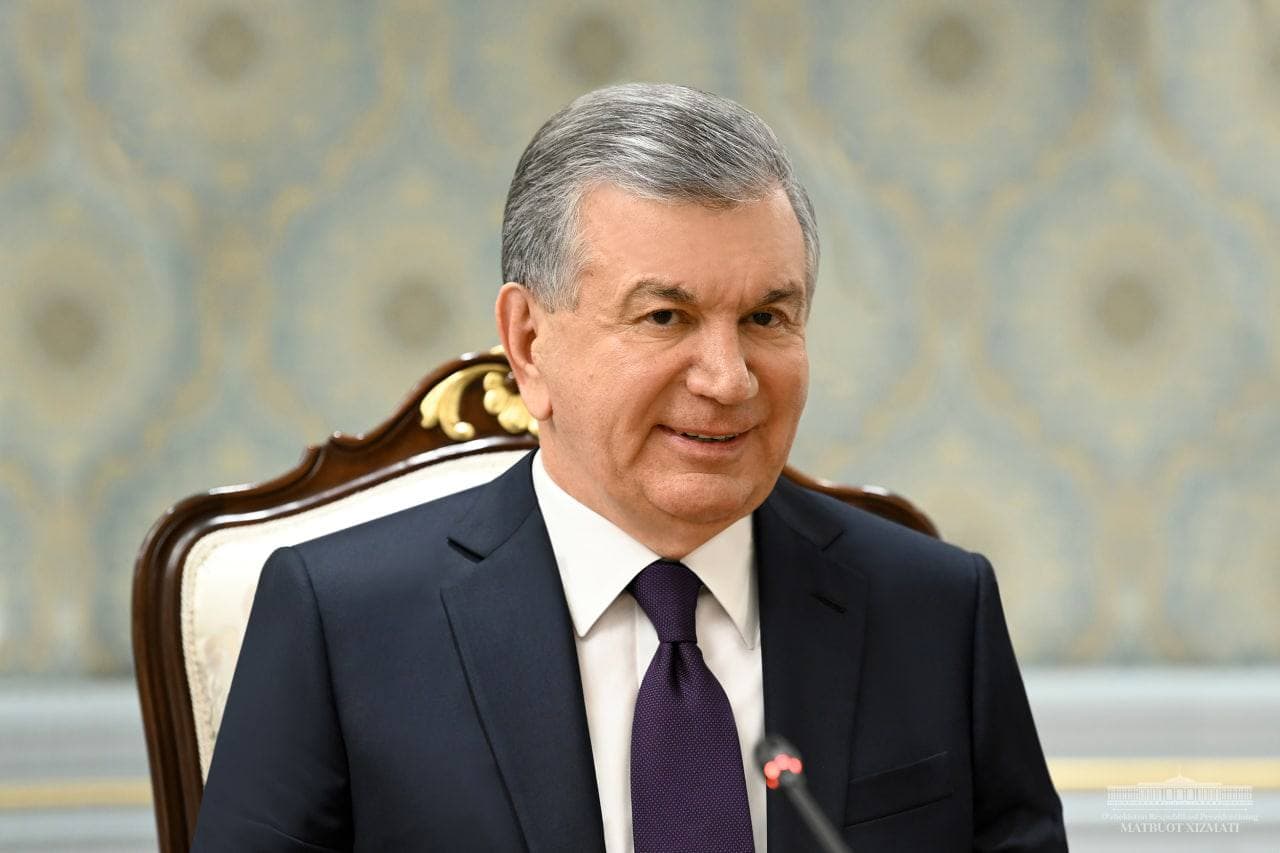 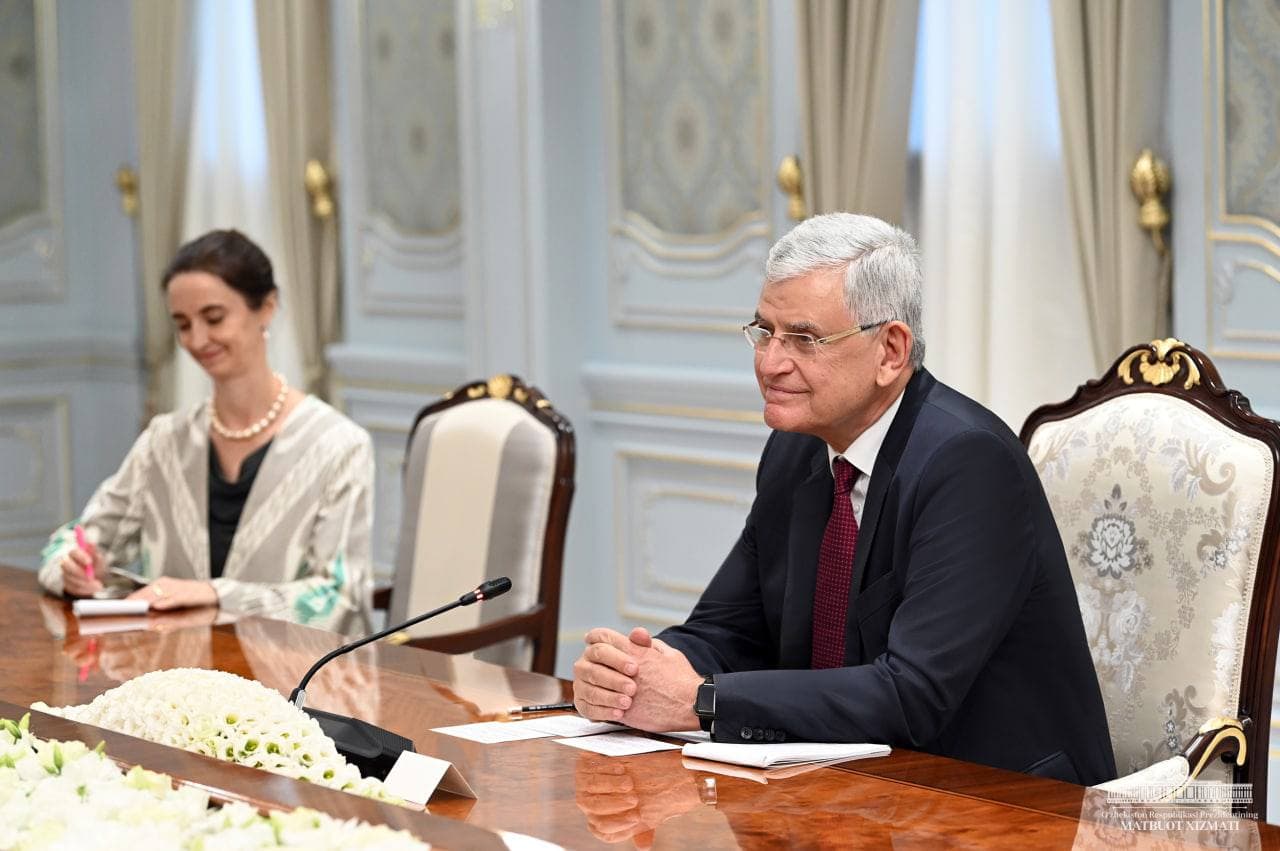 The sides exchanged views on the pressing issues of the international and regional agenda, discussed the prospects for expanding the multifaceted cooperation between Uzbekistan and the UN and its specialized agencies.

President Shavkat Mirziyoyev has noted with satisfaction the high level of cooperation between Uzbekistan  and the institutions and structures of the Organization in such priority areas as achieving the Sustainable Development Goals, ensuring global and regional security, countering the new challenges and threats of our time, including overcoming the consequences of the coronavirus pandemic.

Uzbekistan, as a member of the UN Human Rights Council, actively promotes important initiatives and participates in the implementation of the global agenda in this area.

In addition, in recent years, on the initiative of Uzbekistan, a number of special resolutions of the General Assembly were developed and adopted on such key issues as strengthening cooperation in Central Asia, sustainable development and support for tourism in the region, education and religious tolerance, and the creation of an environmental innovation and technology zone in the Aral Sea region.

The President of the current session of the General Assembly Volkan Bozkir has emphasized Uzbekistan’s growing authority in the international arena, primarily on the UN platform, as well as the comprehensive support of the international community for the global and regional initiatives of the Leader of our country.

The development of partnerships on the topical aspects of the economic and social development of the country and the region of Central Asia, gender equality and support for the youth, including through parliaments, environmental protection, ensuring access to vaccines and others were also discussed at the meeting.

In addition, the issues of a peaceful settlement of the situation in Afghanistan were touched upon.

On the outcomes of the meeting, an agreement was reached to continue a close and effective dialogue between Uzbekistan and the UN institutions on the priority areas of the mutually beneficial cooperation.