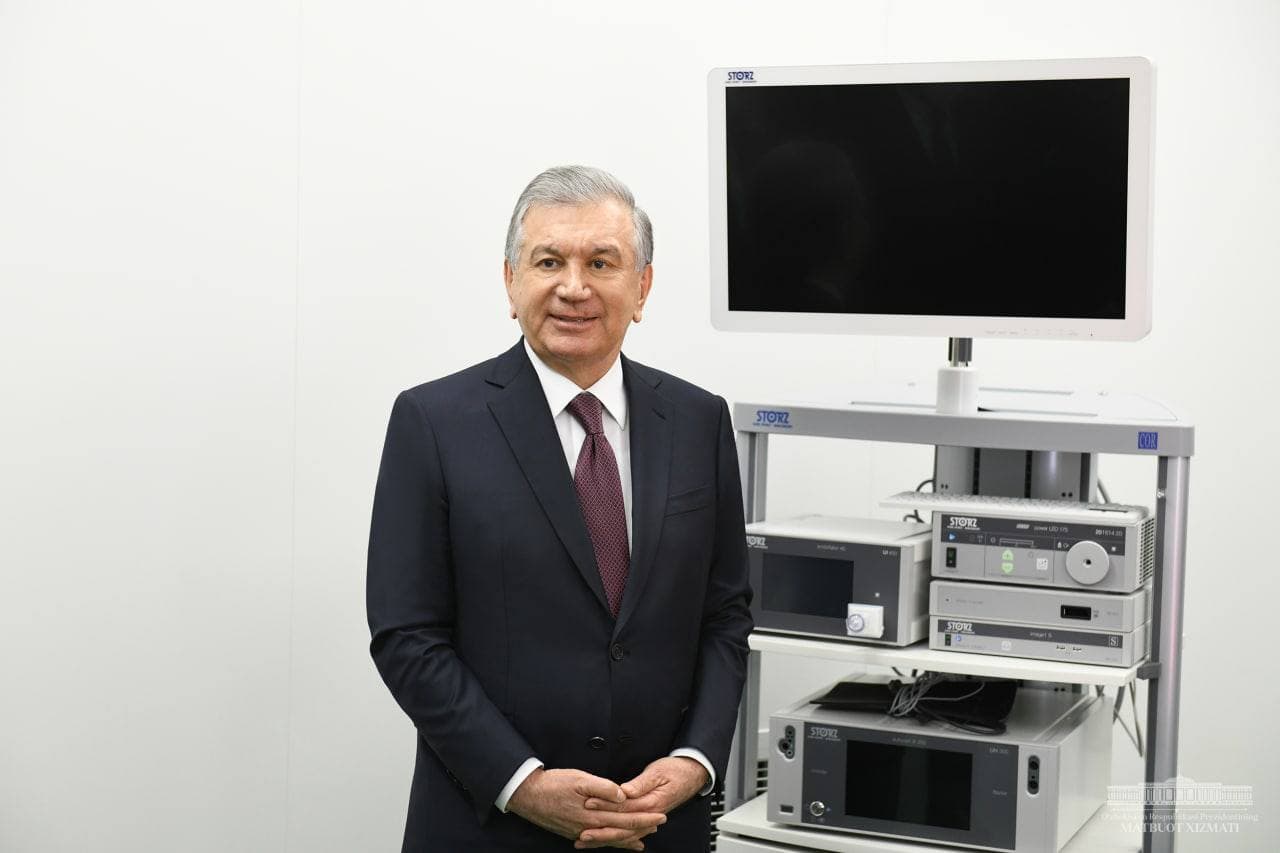 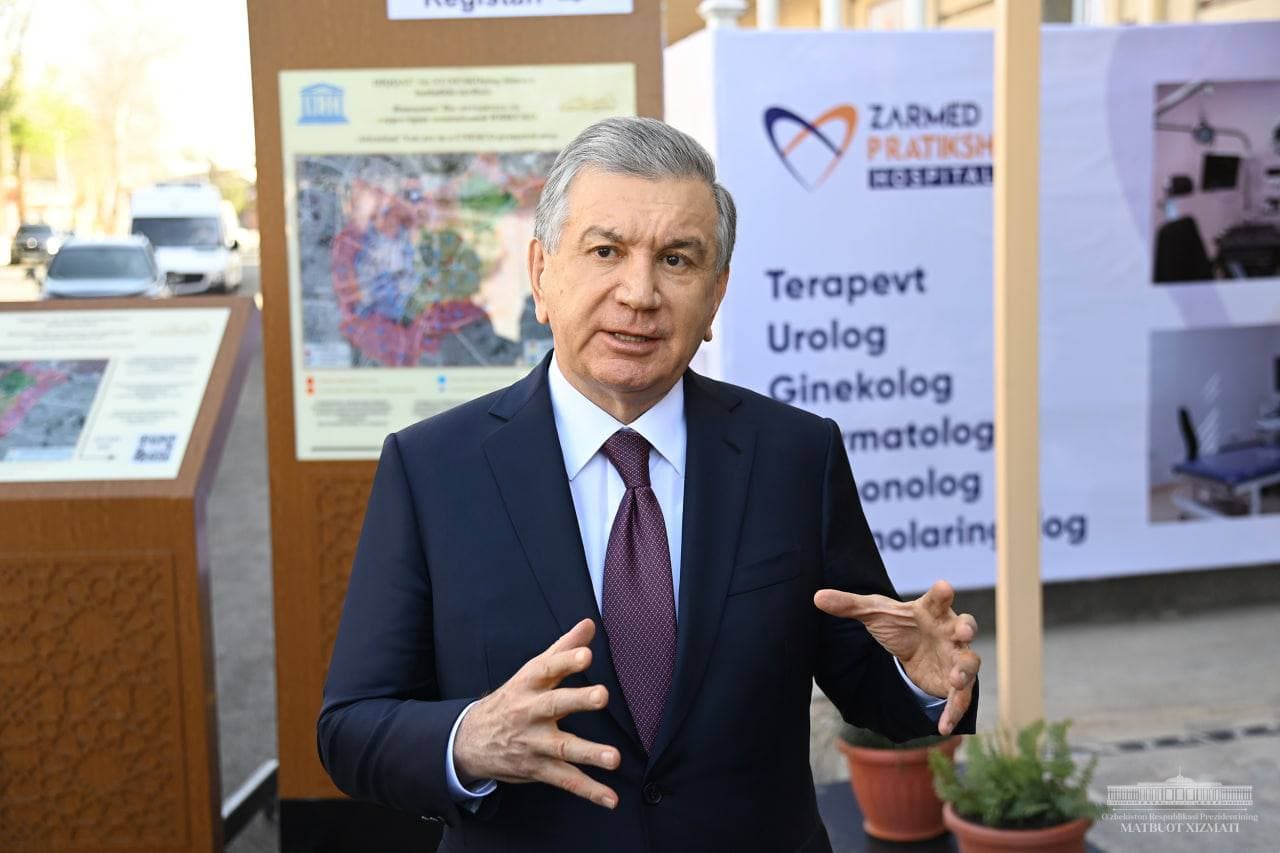 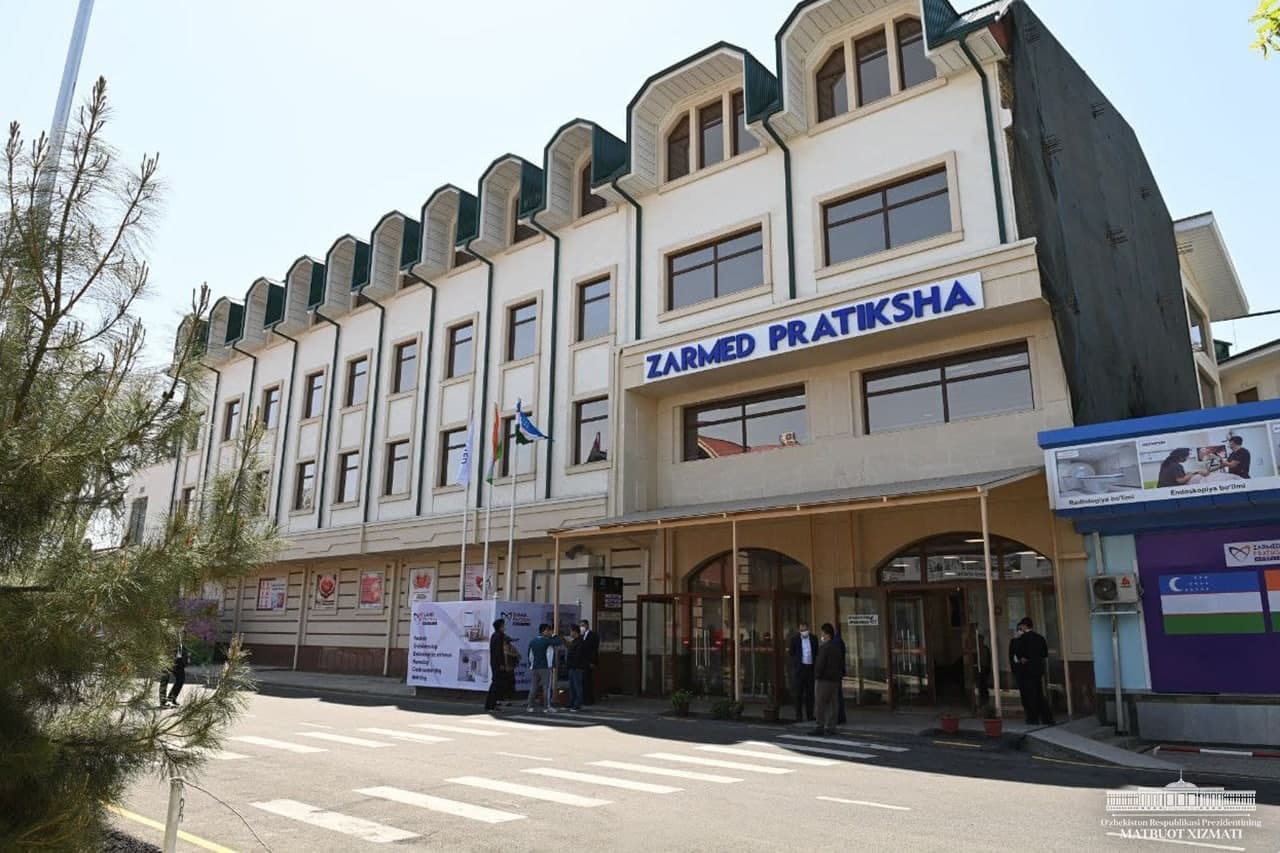 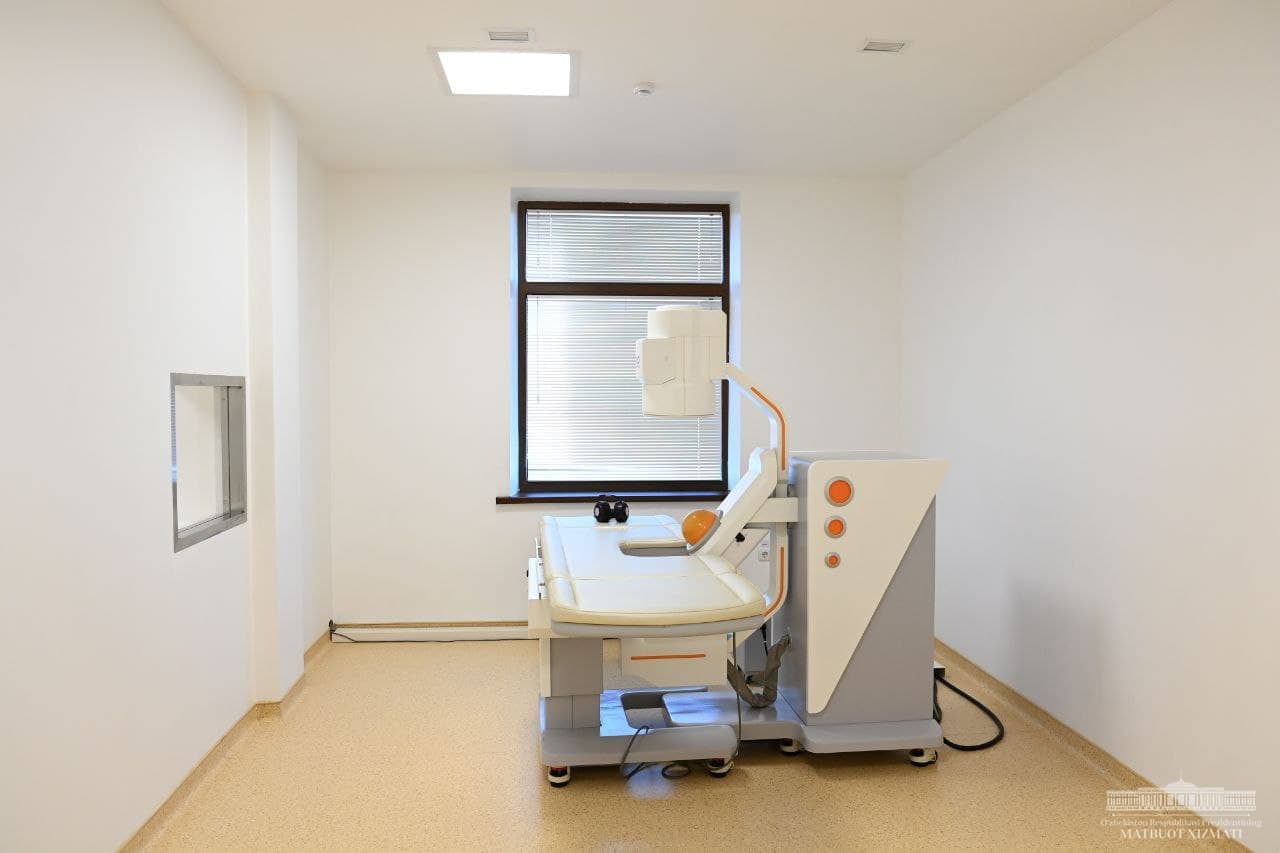 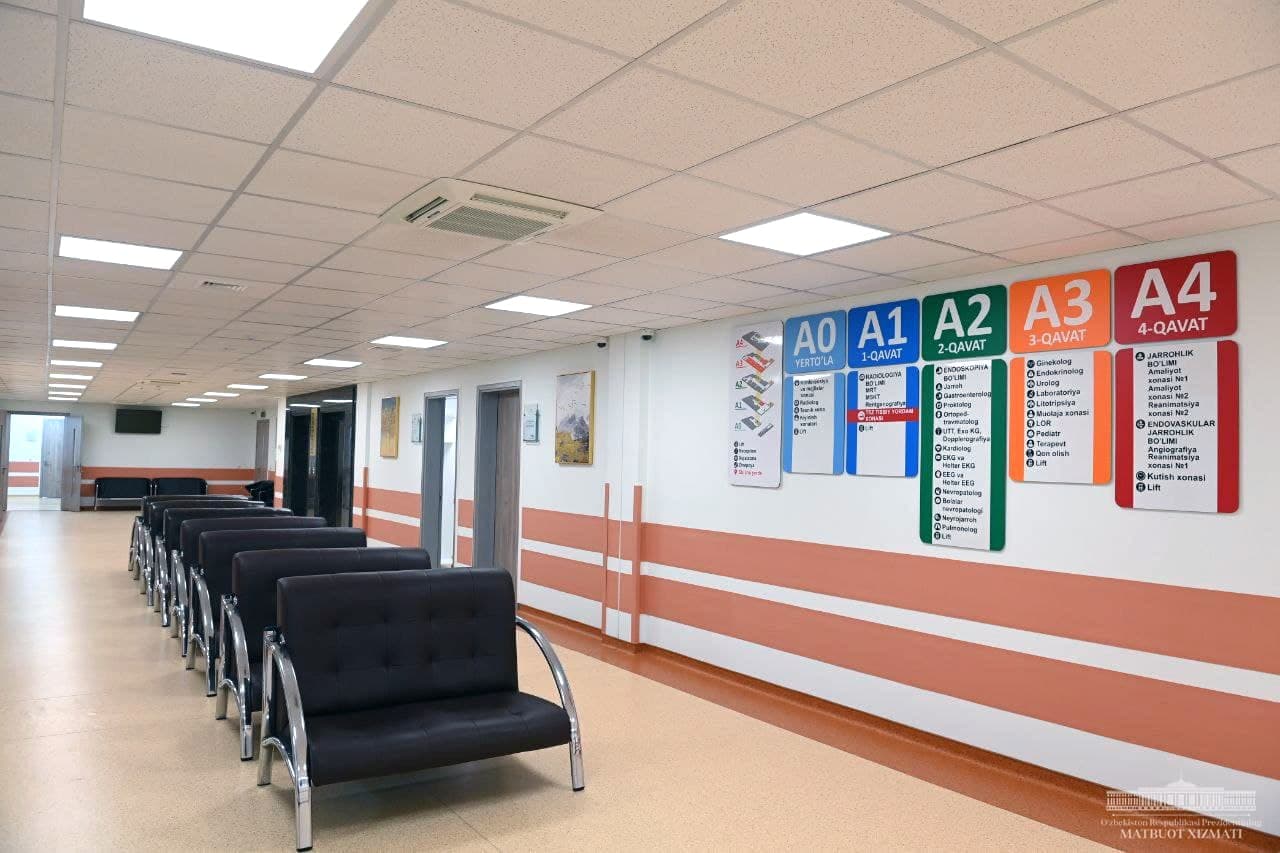 President Shavkat Mirziyoyev got acquainted with the activities of the multidisciplinary medical center in Samarkand.

The clinic was opened by the Uzbek-Indian joint venture «Zarmed Pratiksha Hospital Group». According to one of the founders of the company, Nishanta Bajajha, the visit of President Shavkat Mirziyoyev to India and the meetings between the businesses of the two countries served as a stimulus to cooperate with Uzbekistan.

The joint venture allocated $8,5 million for the implementation of the first project.

This multidisciplinary medical center has five operating rooms and a hospital for 100 beds. The modern equipment has been installed for interventional cardiac surgery, neurosurgery, endoscopic surgery, orthopedics and traumatology, urology and gynecology, otolaryngology. The clinic is capable to serve 600 people at a time. The medical services are provided in an integrated manner based on international standards. The center has created 140 new jobs.

- Owing to the conditions created in our country for a private medicine, the number of such modern clinics is growing. A further task is to provide a high-quality patient care and gain the trust of the people, including those who want to be treated abroad, - said Shavkat Mirziyoyev.

The responsible persons were instructed to organize a medical cluster in Samarkand, consisting of a private medical university and clinic, to organize a fund at the regional khokimiyat (governor’s office) to invite the Samarkand doctors working abroad and to provide them with housing.