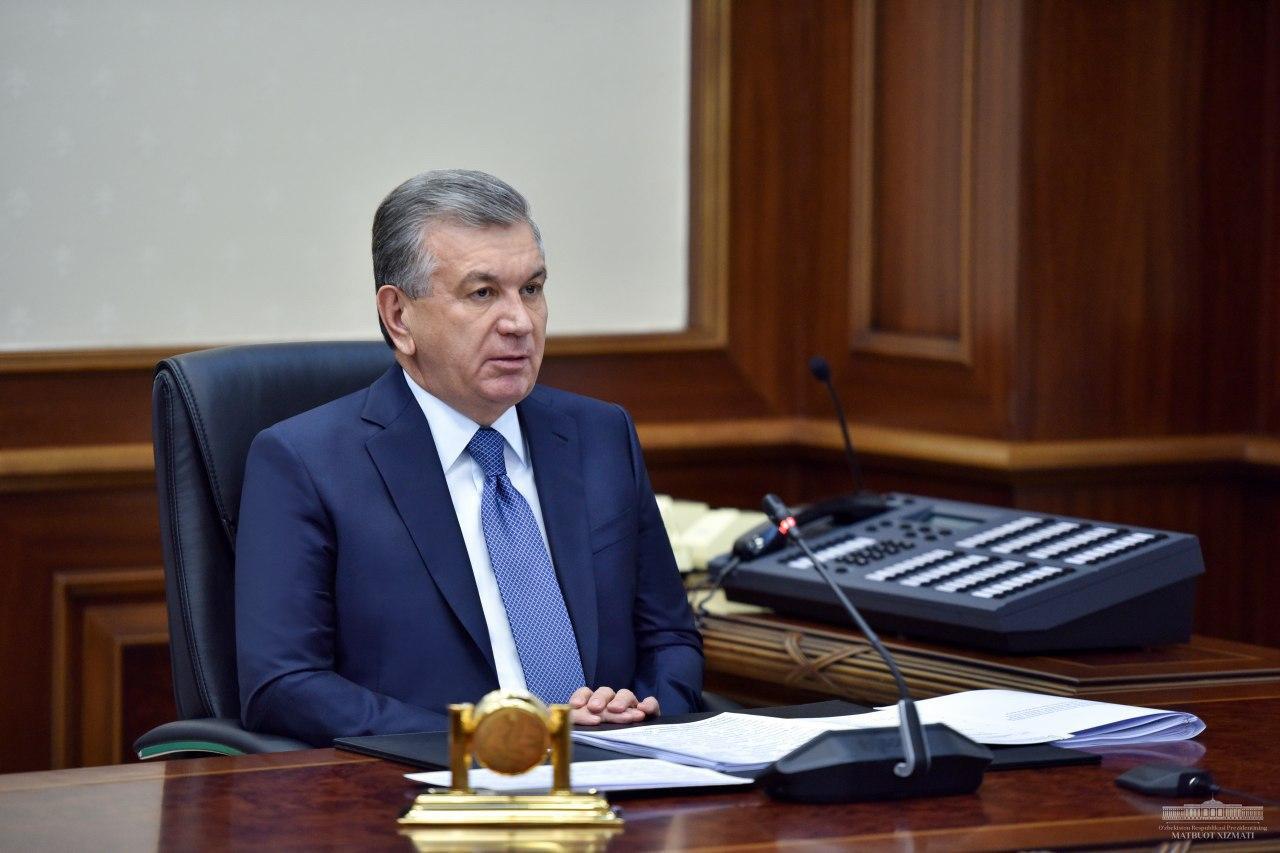 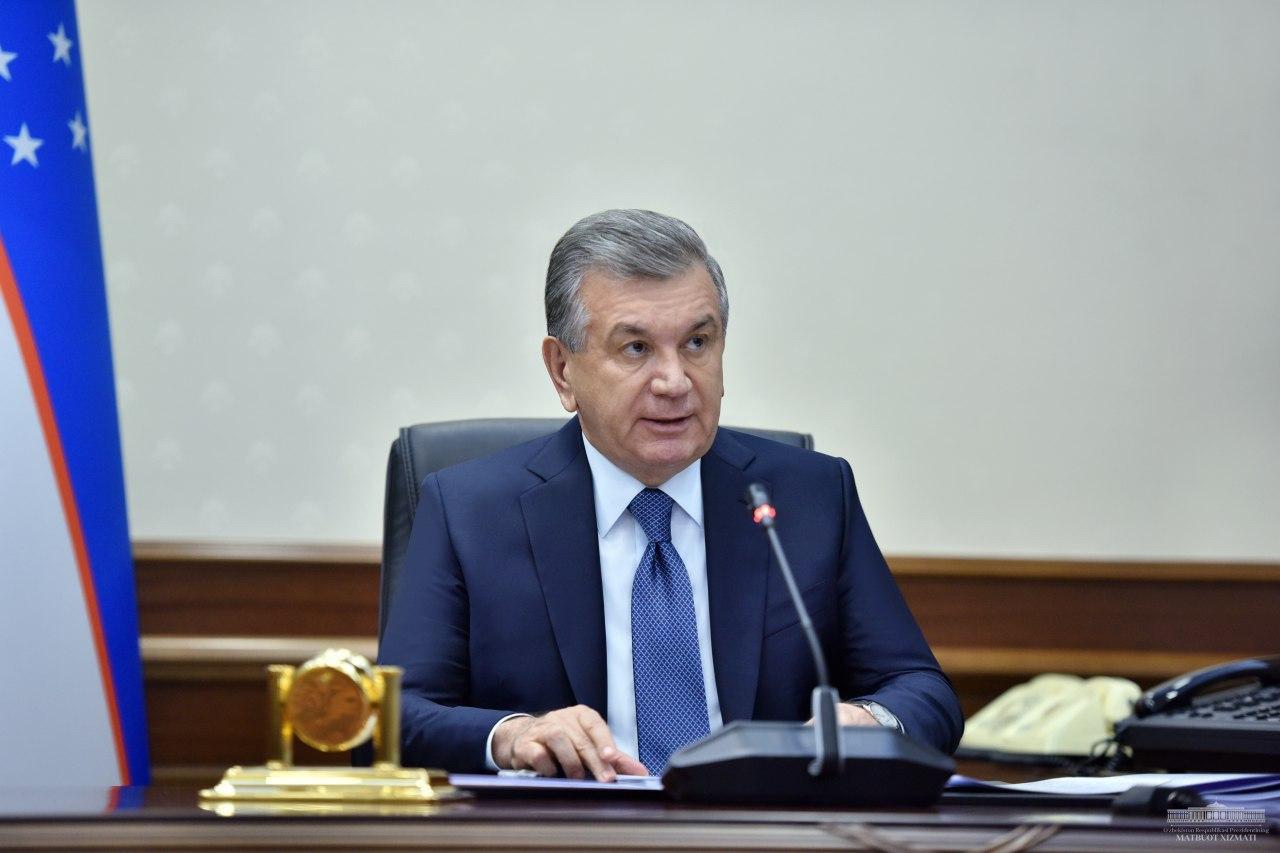 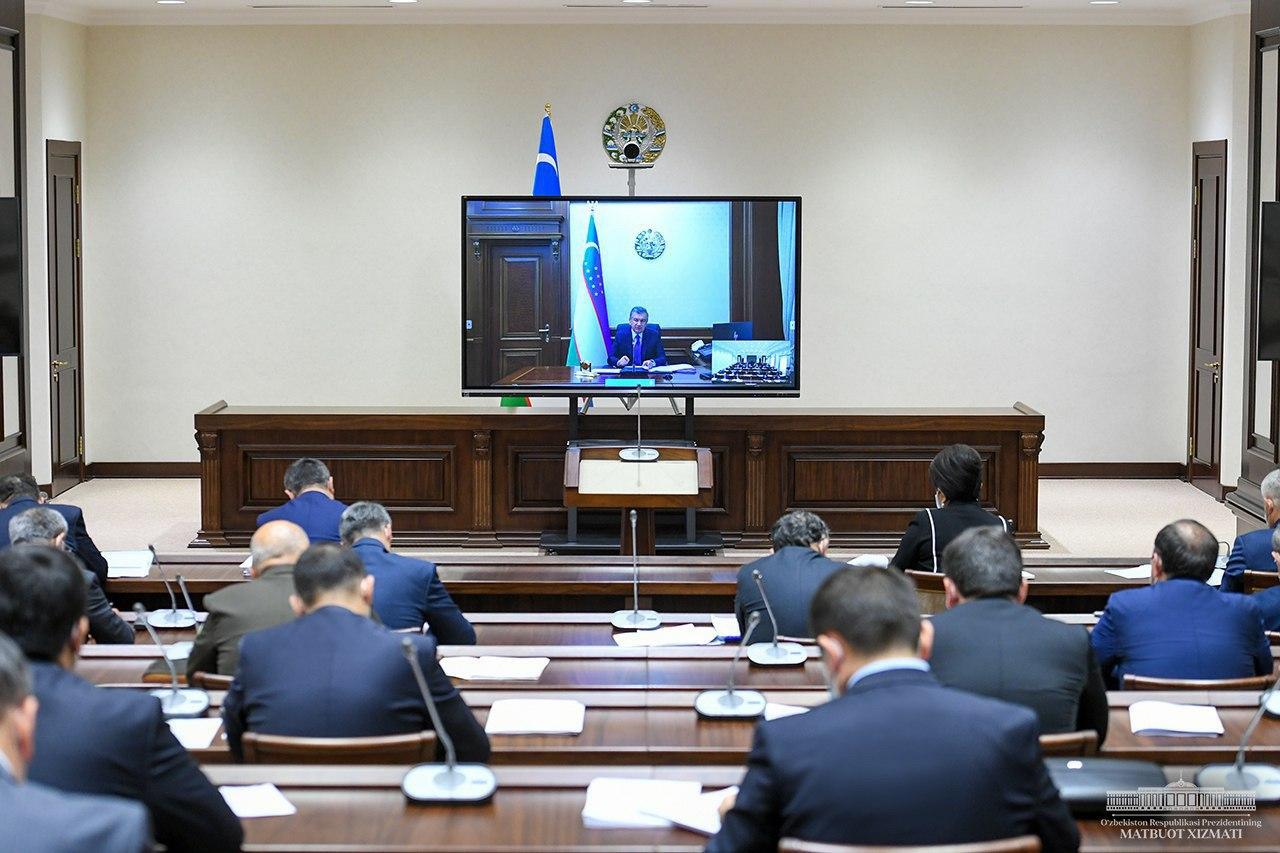 On August 12, the President of Uzbekistan Shavkat Mirziyoyev chaired a video meeting to discuss industrial development in the country’s regions and enhancement of competitive goods production.

Industrial enterprises are instrumental in ensuring economic stability, maintaining the existing and creating new jobs. Therefore, the pandemic notwithstanding, a favorable environment is delivered in Uzbekistan for the smooth operation of such enterprises.

As a result, growth was achieved in the first half of the year in the Uzeltekhsanoat and Uzavtosanoat systems, in the textile, leather and footwear, metallurgical and electric power industries. In Kurgantepa, Kumkurgan, Romitan, Muzrabat, Izbaskan, Narin and Yangibazar districts, the volume of industrial production has increased manifold.

However, in the country as a whole, the volume of industrial production in the first half of the year reached 167 trillion soums, a 1.9 percent less than a year earlier.

Analysis shows that opportunities are abundant for manufacturing industrial goods worth 229 trillion soums and the achievement of 3.5 percent growth by the end of the year. To this end, as the President pointed out at the meeting, it is essential to adjust industrial policy as well as methods of work and approaches, taking into account the current difficult situation, and shape chains for the production of competitive goods.

These and other pressing issues in the sphere were discussed at the video session. The head of our state noted in particular that for the start, regions and industries should work in close cooperation.

For example, in the second half of the year, Karakalpakstan intends to produce industrial goods for 7.8 trillion soums, and put 5 large industries into operation. These projects in the textile and chemical sectors will help create 500 new jobs.

Such large-scale plans are expected to be implemented in Tashkent and other regions.

The head of state reviewed the scheme in the context of regions and gave guidelines on guaranteed accomplishment of projected production volumes at enterprises and the successful completion of investment projects.

Shavkat Mirziyoyev insisted that a working group be established to facilitate the interaction of industries and regions, secure growth in the volume of industrial production by addressing the challenges enterprises face, with on-site visits and mobilizing untapped reserves.

The President paid special attention to setting up industrial clusters.

For example, a favorable business environment has developed in a number of regions for the creation of industrial clusters: in the Namangan region for textile and related industries, in the Navoi region for the production of construction and finishing materials, in the Tashkent region for pharmaceuticals, in the city of Tashkent for electronics and furniture production. In the meantime, as it was indicated, in order to manufacture a competitive product, a cluster must house scientific, innovative, design, financial, engineering and investment firms.

The Deputy Prime Minister has been entrusted with the task of establishing this system and creating industrial clusters in each region.

Resulting from the pandemic impact, 11,000 industrial enterprises in Uzbekistan have yet to reach their normal volumes of profit. Most are those specializing in textiles, foods, furniture, metal products, building materials.

In this regard, the meeting participants noted the need to revitalize the activities of enterprises that do not work at full capacity, importance of close interaction of responsible executives and their assistance in matters related to securing raw materials, working capital, sales markets.

The head of state stressed that hokims personally deal with industrial issues.

Directives were given for the stable supply of electricity and natural gas to economy sectors as well as for the timely launch of all projects.

Issues of industrial cooperation and localization were considered in detail. Shavkat Mirziyoyev emphasized that of all the projects intended for implementation, 133 have yet to be kicked off, while 261 others have barely reached full capacity, which has resulted in failing to meet the forecast production of 1.1 trillion soums. The shortcomings in this area were analyzed in the context of regions, and the head of our state outlined measures to eliminate them.

Due to the limited marketing opportunities amid pandemic, the President said, enterprises can make a good use of the Electronic Cooperation Portal.

Thus, information about the goods produced in the country is to be posted on that portal, and measures be taken to promote the popularity of the website and boost trade operations.

“Raising the incomes of the population, creating new jobs, attracting investments are inextricably linked with the development of manufacturing industries. Therefore, industrial advancement will continue to be at the top of our priorities,” the President stated.