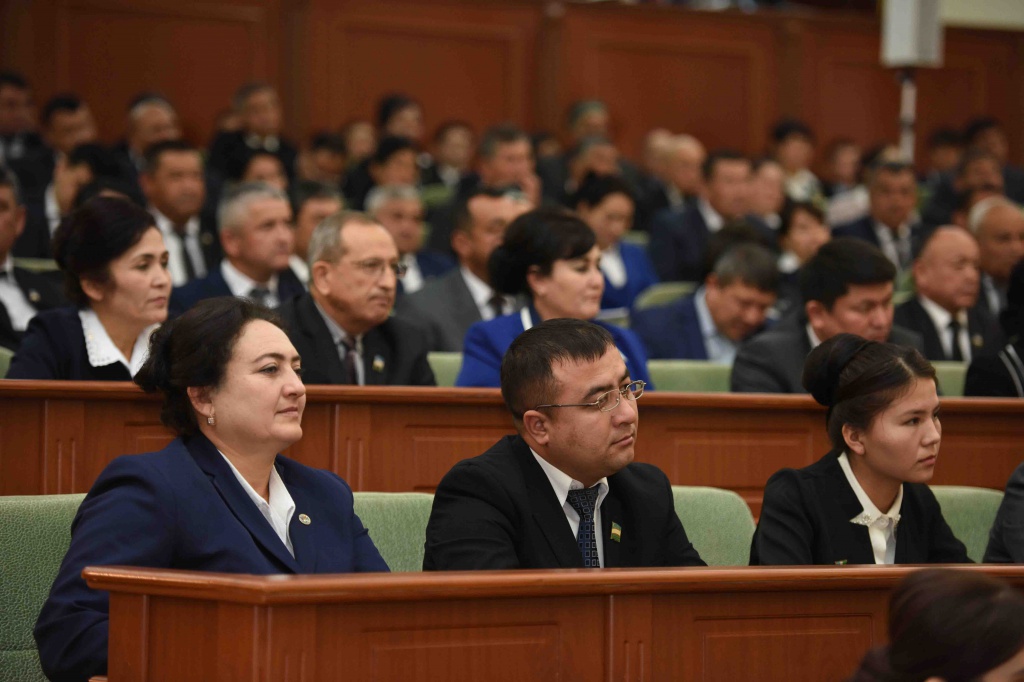 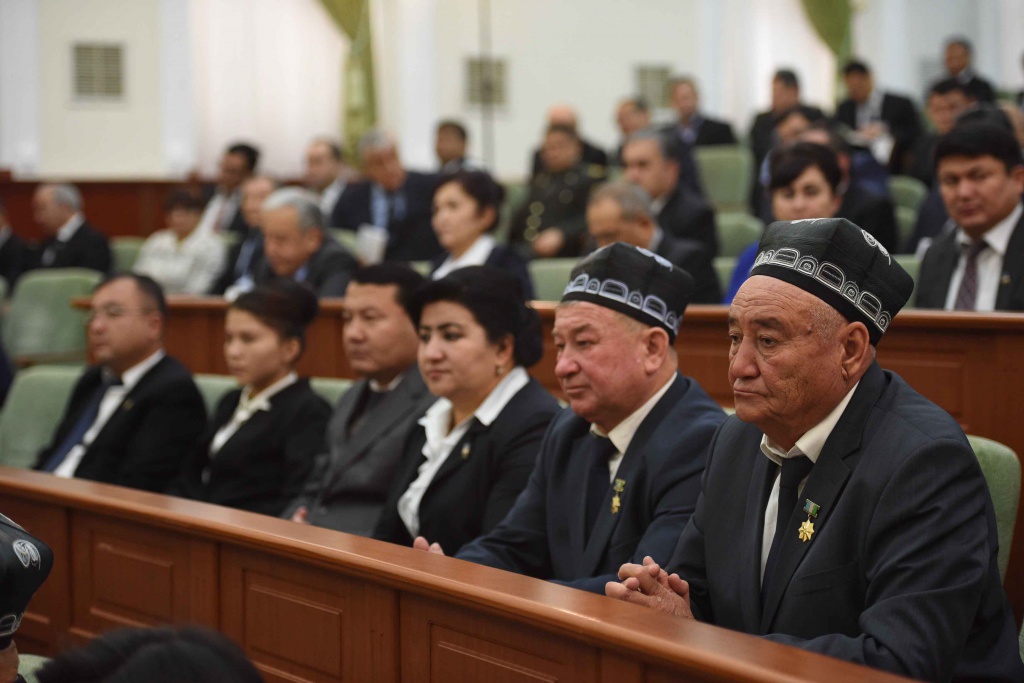 On 16 December 2016 an extraordinary session of the Surkhandarya regional Kengash of people’s deputies took place.

President of the Republic of Uzbekistan Shavkat Mirziyoyev spoke at the session.

The wide-scale reforms on increasing a huge economic potential of southern regions of our country, started under the leadership of First President of the Republic of Uzbekistan Islam Karimov, are steadily continuing. As a result of creative works, the appearance of cities and villages are cardinally transformed, the quality of live has been increasing.

One of the large projects, realized in the region in recent years, is Termez Cargo Centre international logistical centre with a customs terminal.

The territory of this enterprise, processing a huge volume of cargo, loading and unloading works, buildings of customs terminal, parking lot for 300 heavy-cargo trucks, petrol station, warehouses for containers and other goods are located, the centre has a railway connection.

Construction of such complexes serve to further improve the conditions for entrepreneurs, increasing the volumes of trade turnover with foreign countries, growth of transit potential of our country.

The topical issues of social-economic development of the region, increasing its export potential, construction of new industrial facilities, further improving social infrastructure were discussed at the session.

It is necessary to utilise productive soil, a hot climate of the Surkhandarya region rationally and effectively. The cotton fields will be decreased by 26 thousand 800 ha until 2019, of 18 thousand ha in 2017. Fruit and vegetable farms will be established in these fields, said the President of our country.

The significance of farmers’ movement in developing the country’s economy has been particularly noted.

The Head of our state has elaborated on the shortcomings and existing problems in the region.

An organizational issue was considered at the session. Due to transmission to another job, Tojimurod Mamaraimov was dismissed from the post of the khokim of the region. On the recommendation of President Shavkat Mirziyoyev, Erkinjon Turdimov, formerly the khokim of the Navoi region, was appointed khokim of the Surkhandarya region.

Khokim of Sherabod district Abdukhakim Eshmurodov, deputy chairman of the regional branch of the Mahalla charity public fund Orziqul Soatov, professor of the Termez State University Sayfulla Tursunov, chief director of the regional theatre of musical drama named after Mannon Uygur Mansur Ravshanov and others noted that the residents of Surkhandarya, having made necessary conclusions from the critical notes in the speech of the President of our country, will make every effort to successfully address the tasks on eliminating the indicated shortcomings, social-economic development of the region and will definitely reach the planned goals.