A New Building of Friday Mosque Opens in Andijan 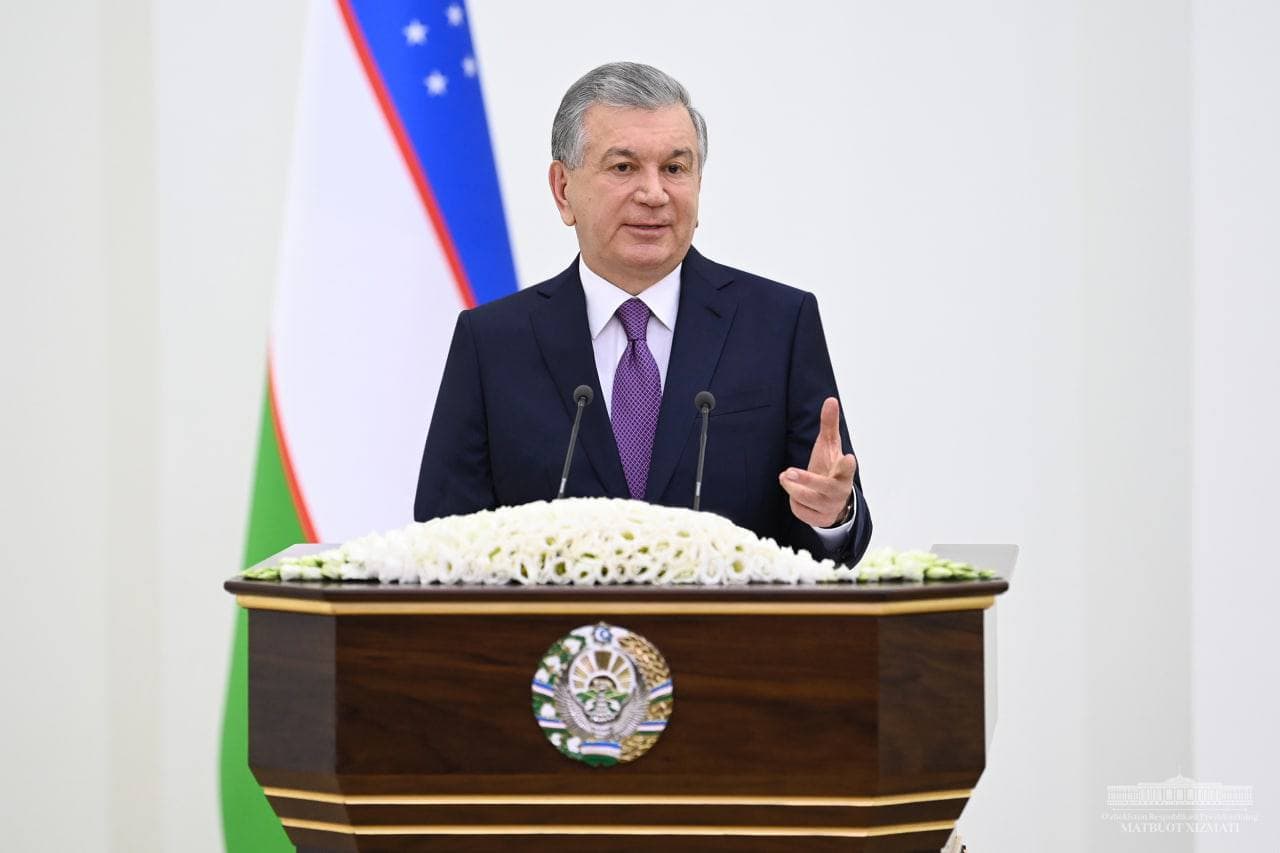 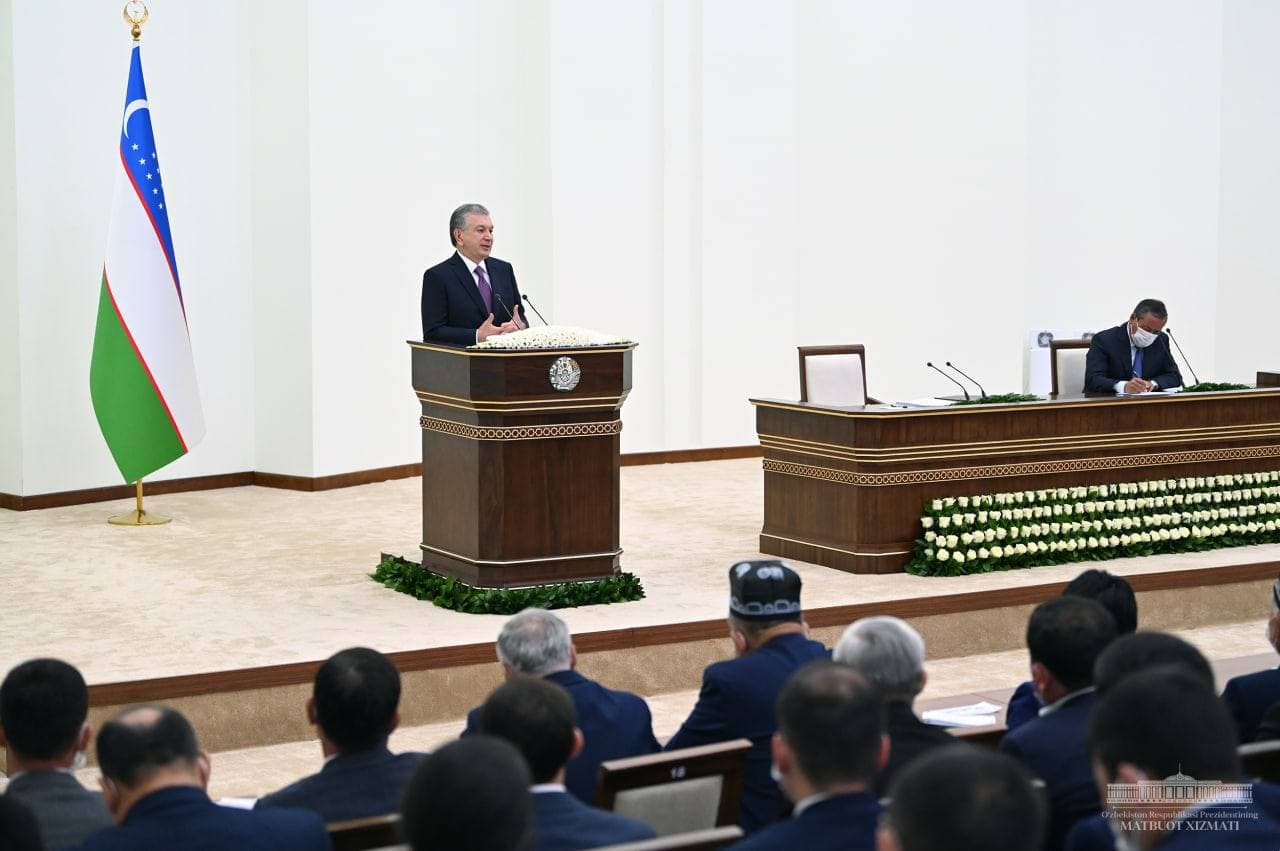 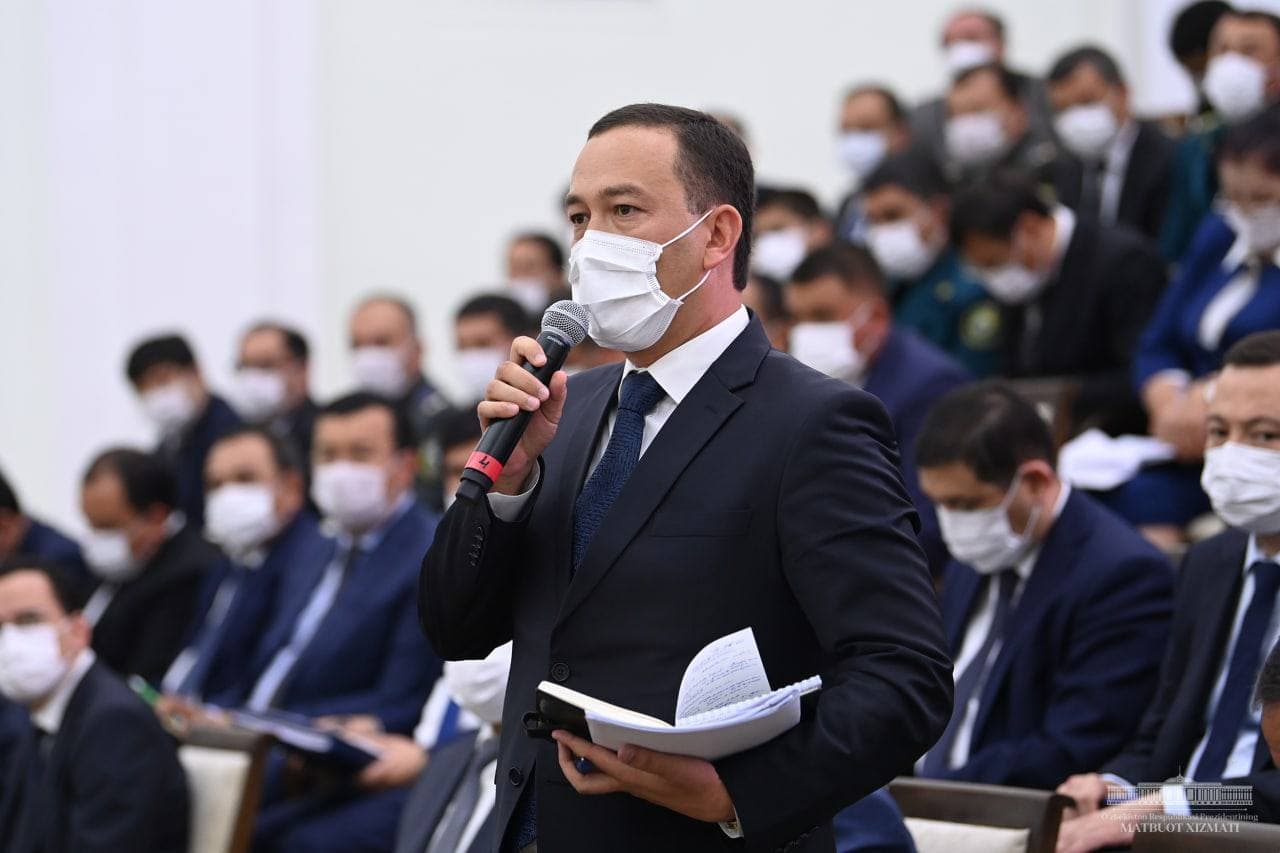 The first mosque was built here in 1870. The construction work of the current mosque began in 2018 and was completed in May this year.

The new building was constructed in an old style: «four aywans (a large hall or an audience chamber)» and «four gates». On both sides, 54 meters-high towers are put up; the main hall is crowned with a dome with a diameter of 18 meters.

The verses from the Holy Koran were recited.

«We are paying attention to the improvement of all holy places, the construction of new mosques and centers of education. It is wonderful that another mosque has been built, where Muslims will freely offer prayers for the welfare of our people», - the President said.