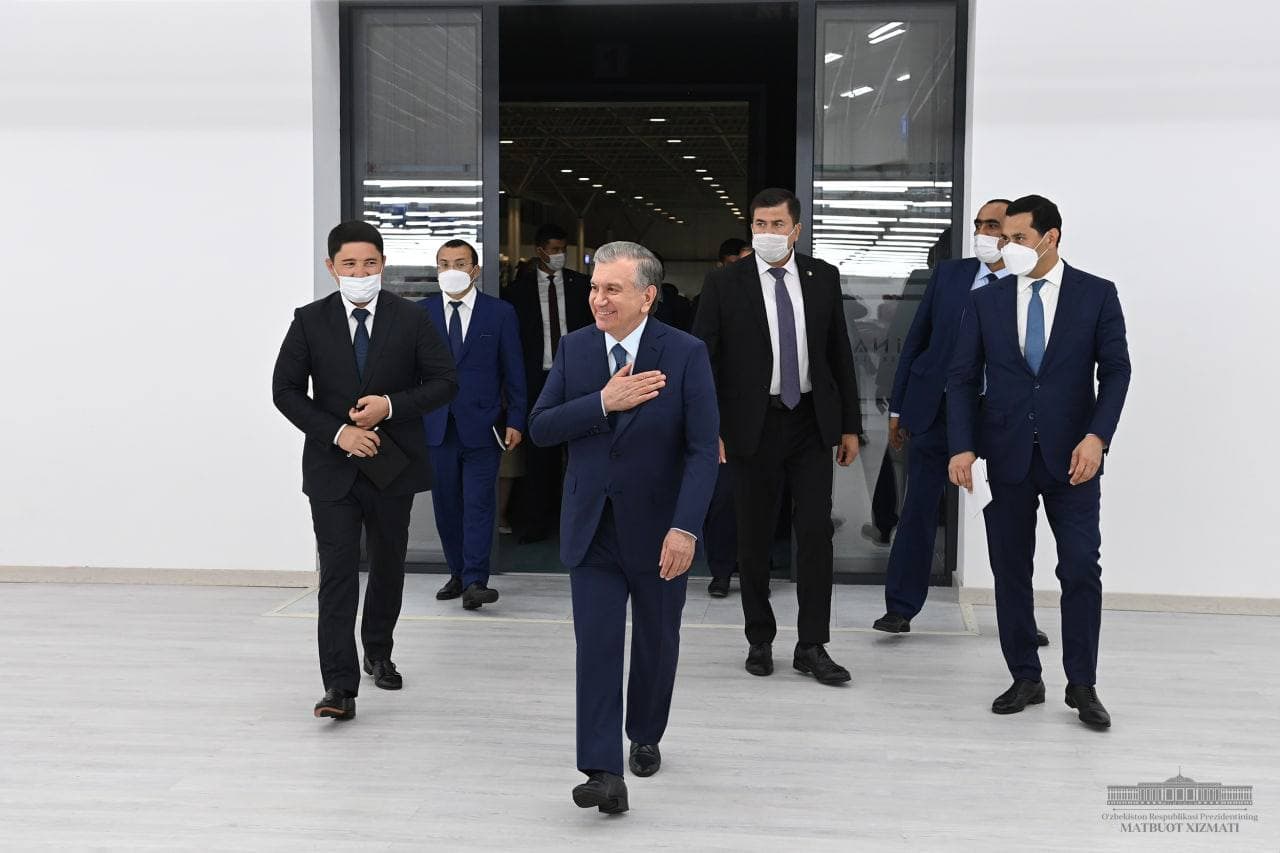 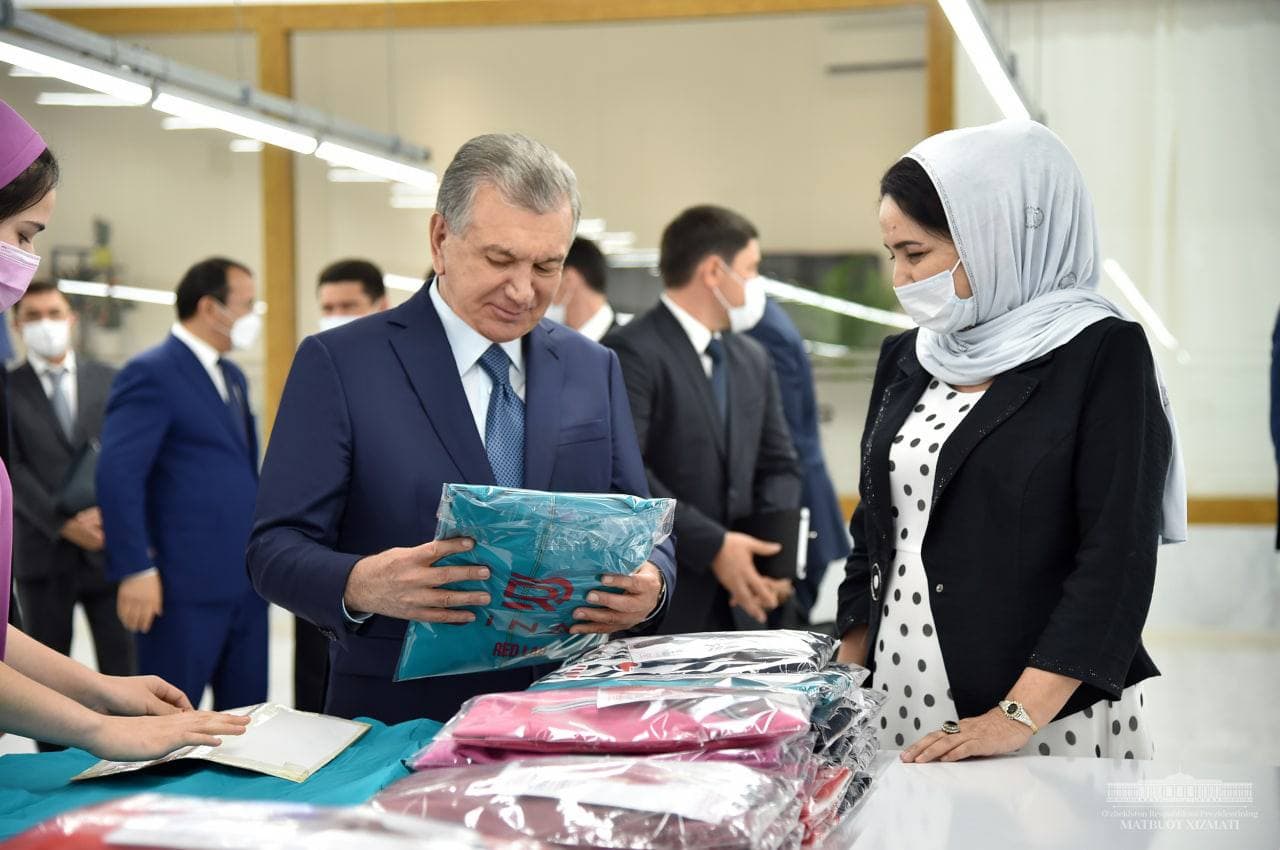 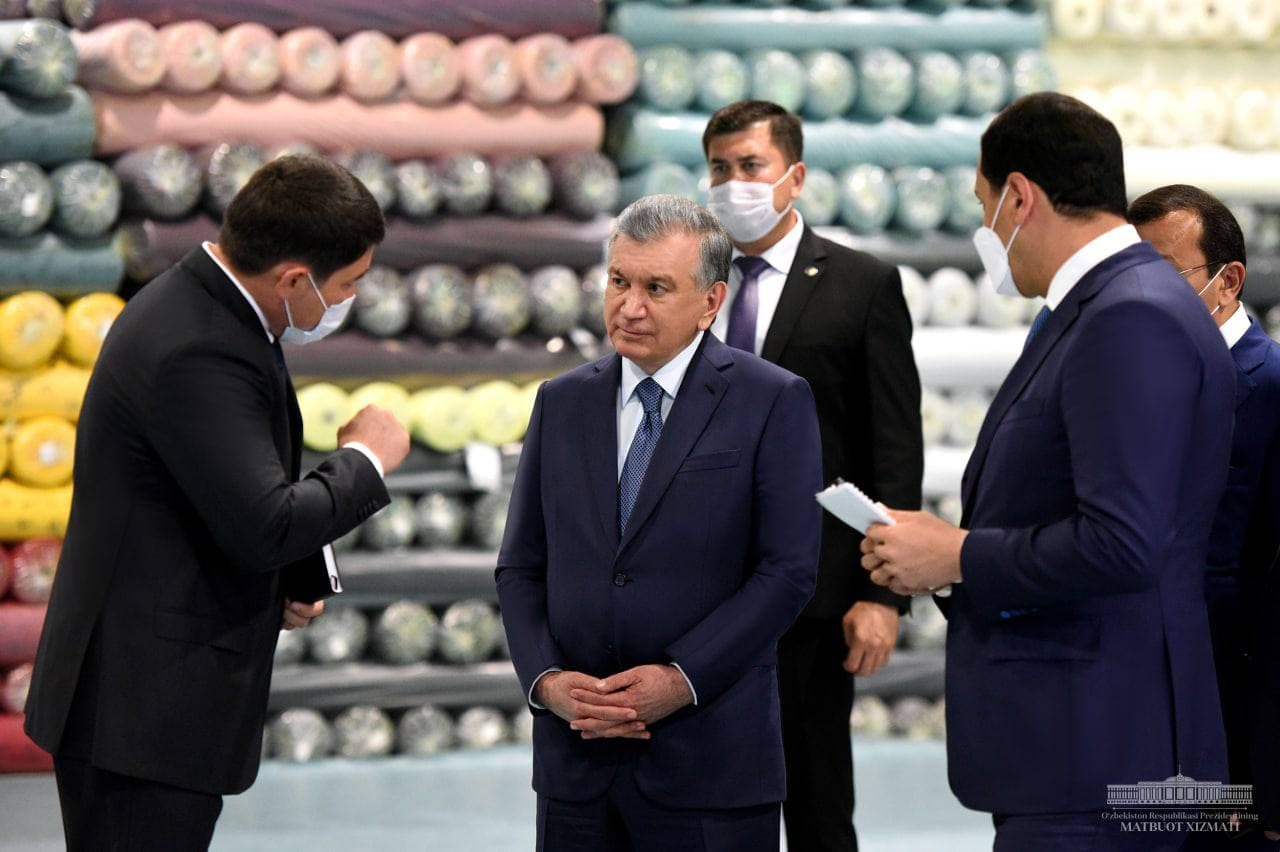 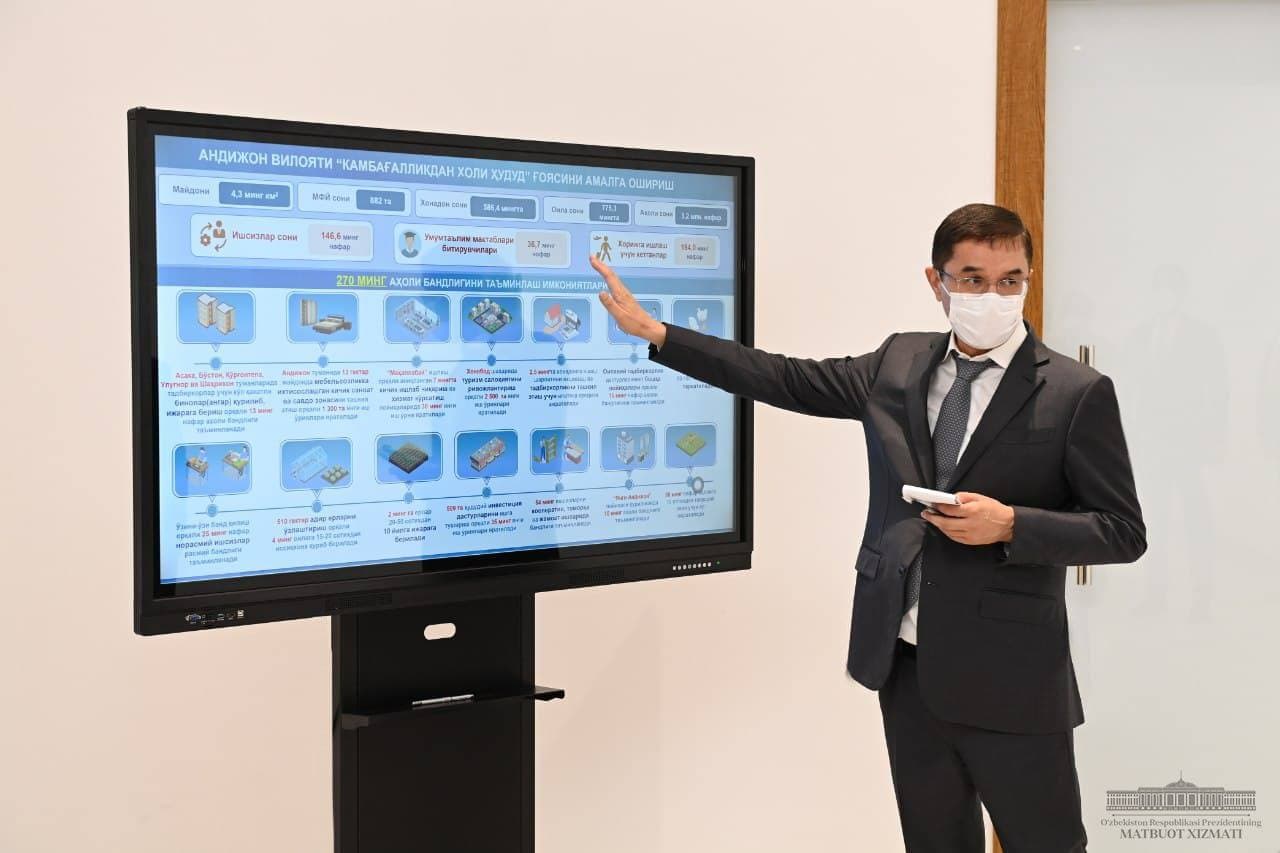 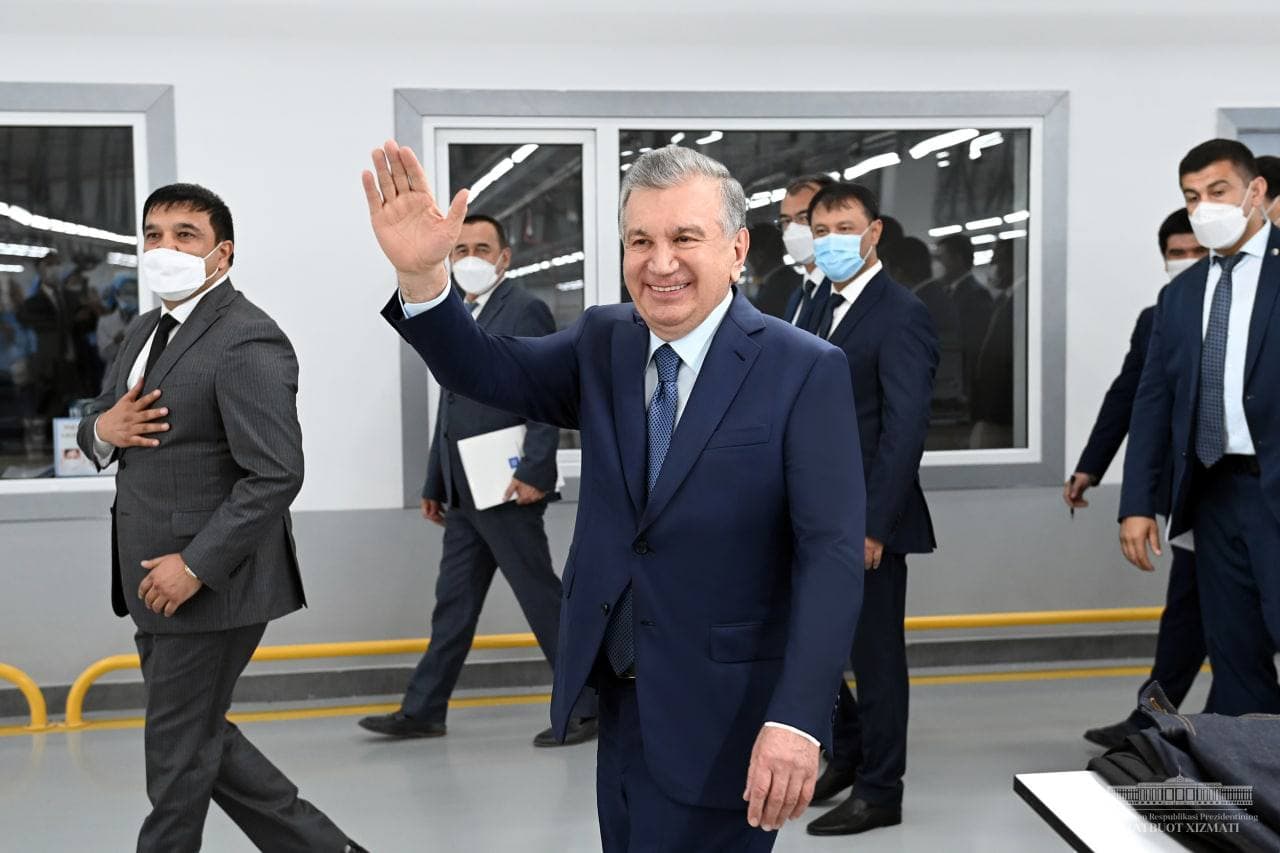 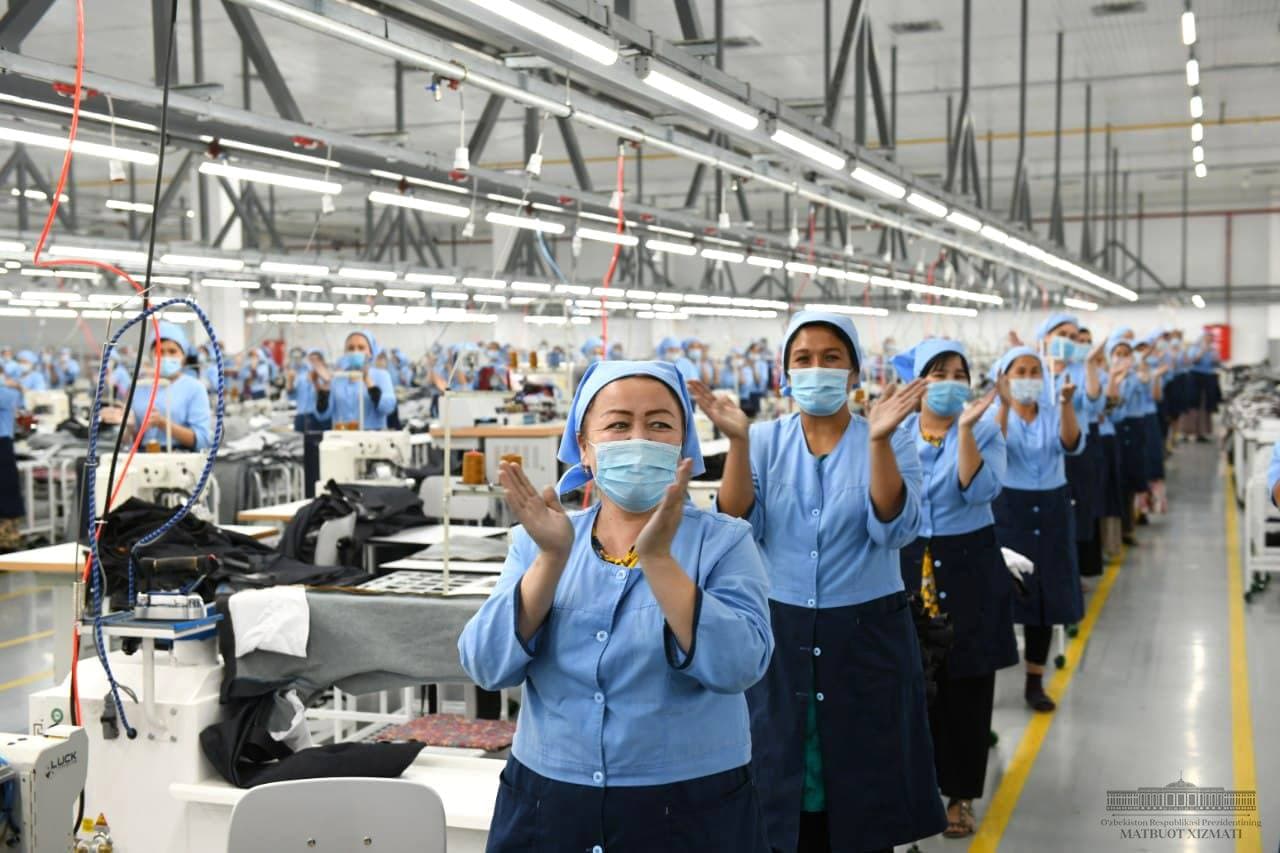 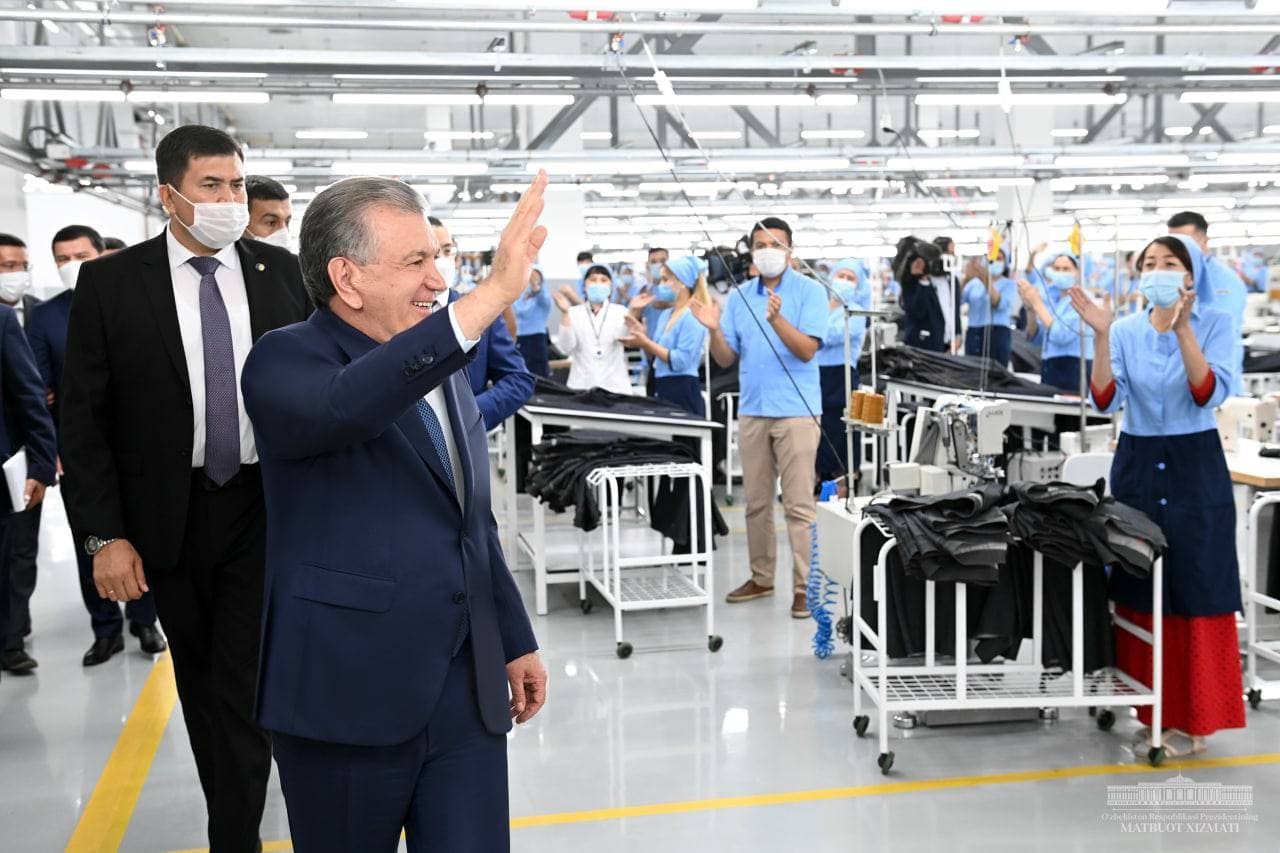 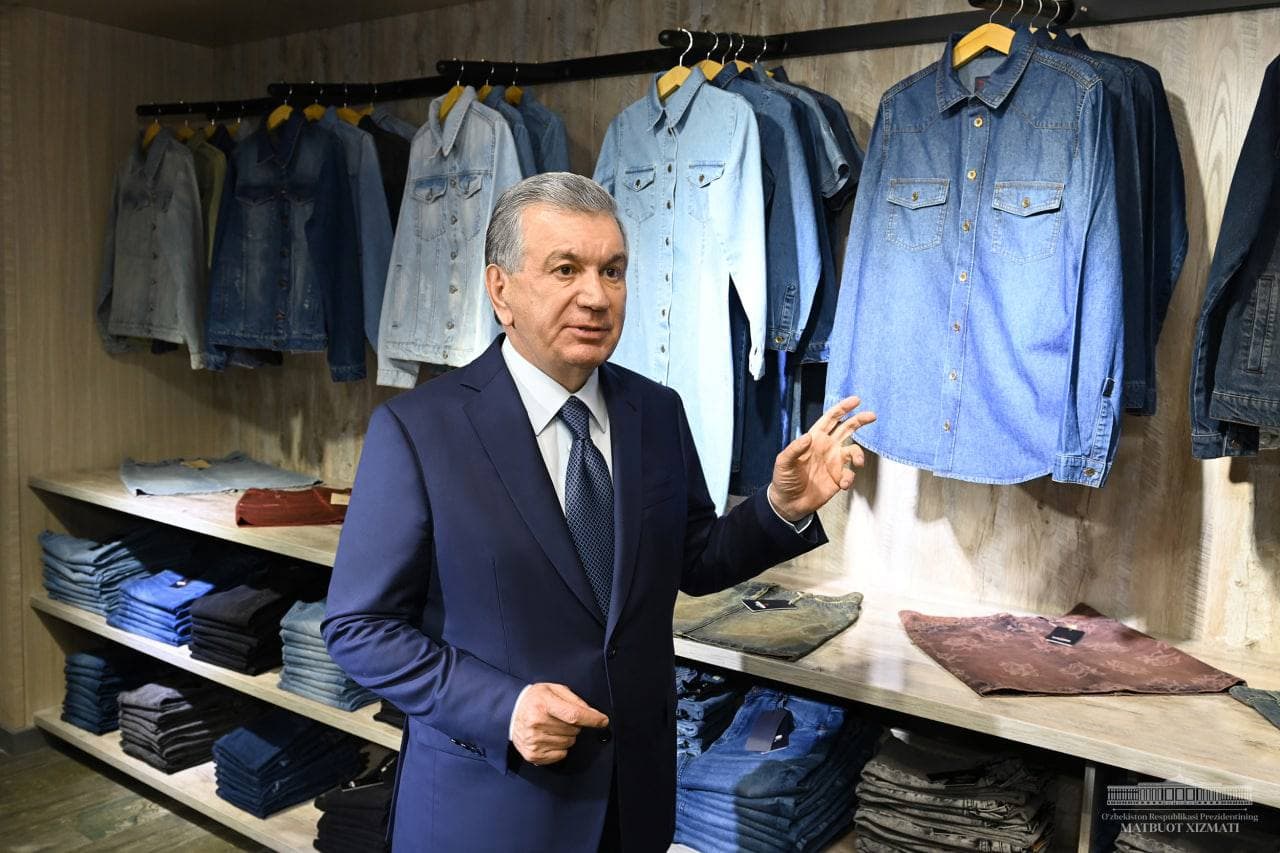 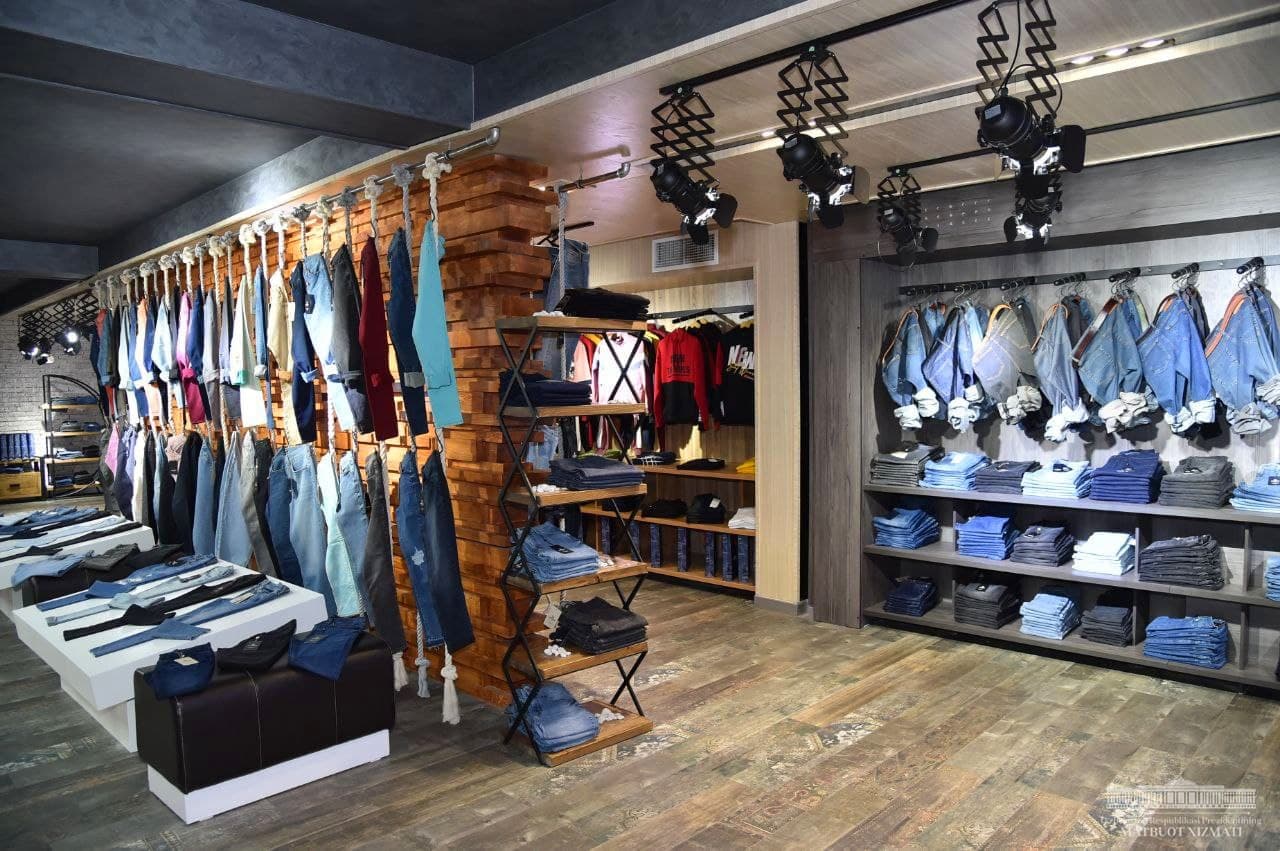 In a populous Andijan Region, there is a concern about housing. Therefore, during his previous trip to the region, the President proposed to build a new city on the undeveloped hilly terrain of the Andijan District.

The project of the city, developed jointly with Turkish specialists, was presented on April 12. Then President instructed to qualitatively design the city, provide for more parks and alleys.

The foundation stone laying ceremony took place today at the construction site of the new city. The representatives of the elder generation, youth and public figures attended the ceremony.

«My mind is not at rest about the housing problem in Andijan for two or three years now. There is little land here, and the need for housing has only increased over the years. There are many families in which the mother-in-law lives in the same house with several daughters-in-law. Therefore, we have decided to act with long-run expectations and have begun building a new city. The apartment blocks for more than 130 thousand apartments will be built here, over 450 thousand people will reside», - said Shavkat Mirziyoyev.

The total area of the city will be 4,000 hectares, of which 2,000 will be taken up by housing, social facilities, industrial zones, and service facilities. There will be green zones on another 2 thousand hectares according to the instructions of the President.

The new city project will be implemented in eight stages. This year, $100 million will be allocated from the Fund for Reconstruction and Development for the initial stage of shaping the infrastructure. Thus, 33 kilometers of drinking water supply networks, 52 kilometers of highways, 18 kilometers of power grids and 27 kilometers of gas pipelines will be constructed.

At the first stage, 170 multi-storey buildings with 3,310 apartments, a school for 1,680 students, a kindergarten for 385 children and a polyclinic for 200 visits per day will be built. More than 10 thousand permanent jobs will be created during the period of construction activities, after the completion - about 100 thousand permanent jobs in the industrial, trade, social and service sectors.

Noting that Andijan is the venue where Zakhiriddin Muhammad Babur was born and raised, the President has stressed that the residents of Andijan are capable of great achievements thanks to their knowledge and determination.

«Today, starting such a huge creative process, we rely primarily on the strength of our brave and noble people, the wealth of knowledge and experience of our ancestors, on the determination of hardworking and generous Andijan residents», - Shavkat Mirziyoyev has said.

Then, the President laid the foundation stone at the construction site of the new city.

«Praised be to Allah, for we have lived up until these days. I hope that New Andijan will become a prosperous place for a happy life. I sincerely congratulate all Andijan residents on this historic event, on this glorious ceremony», - the President has underscored.

The labor veterans and house builders spoke at the ceremony.

Until 2016, the individual and two-storey houses were built in Andijan Region for 4,846 families. Over the past 5 years only – 11 thousand apartment houses and 4,400 single family houses. This year, 271 multi-storey buildings with 6,346 apartments are being built, as well as 2,500 individual houses for mortgages.