Alisher Navoi Mausoleum to Be Reconstructed And Renovated 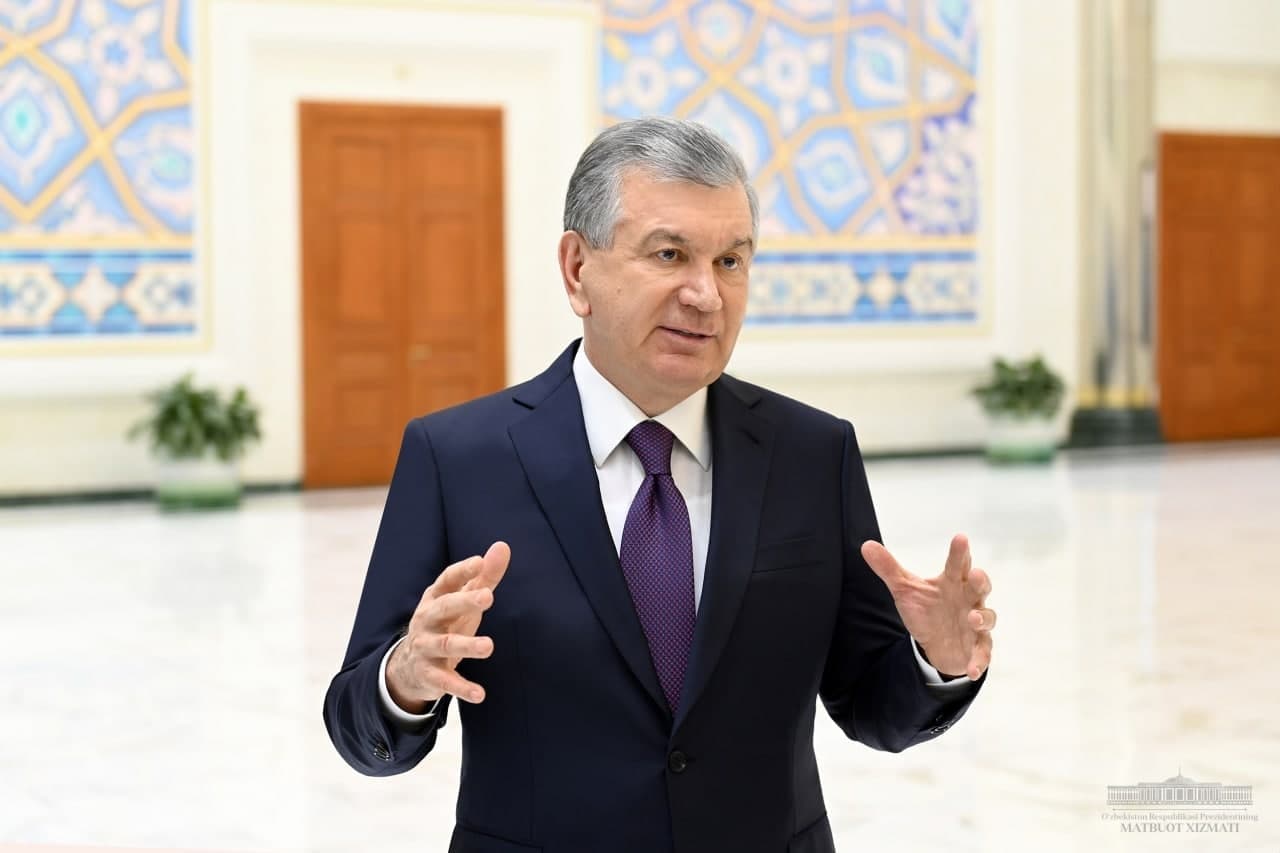 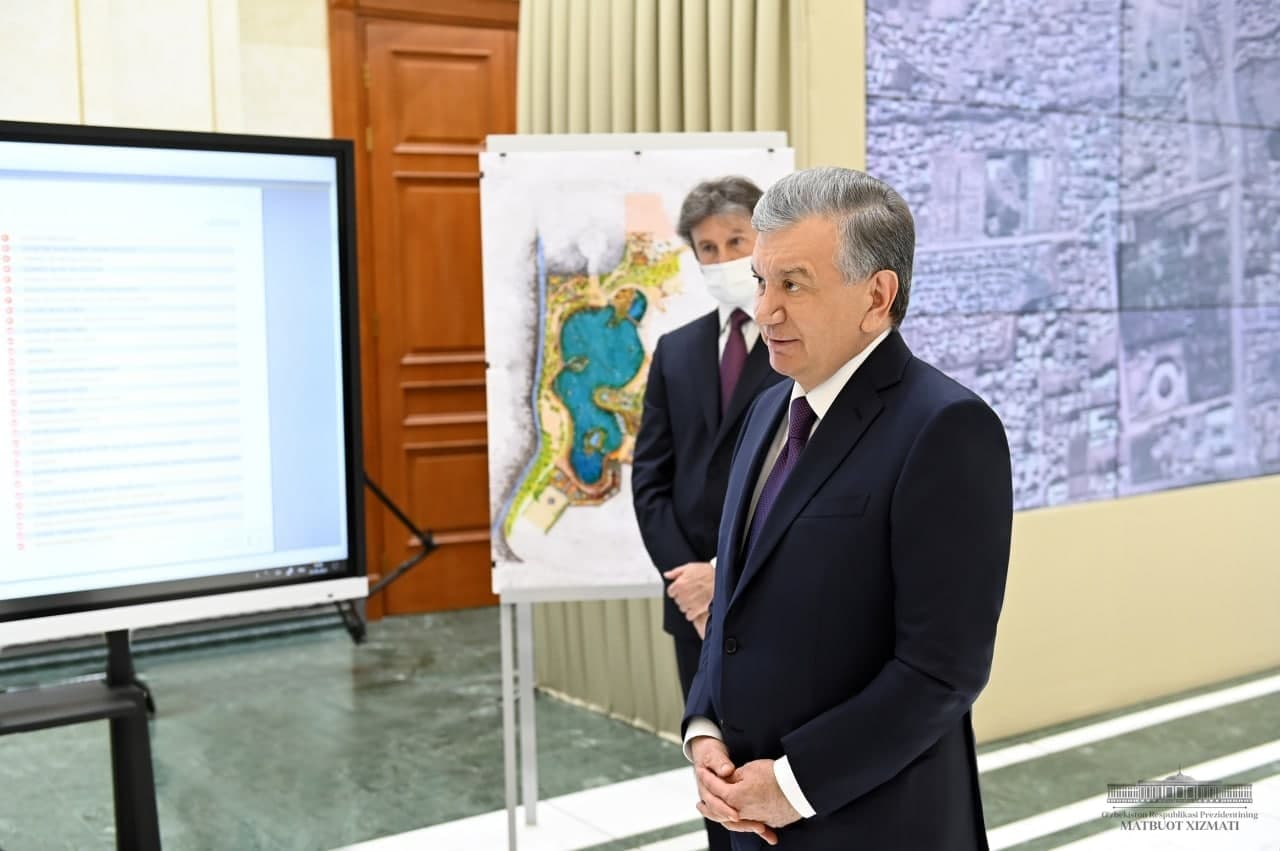 On May 31, the President of Uzbekistan Shavkat Mirziyoyev was presented a number of projects in the field of tourism, urban infrastructure, industry, as well as reconstruction and renovation of the mausoleum of Alisher Navoi.

One of the projects considers the construction of various infrastructures along the Chirchik River. The length of the river through Tashkent is 16 kilometers. According to the project, it is planned to narrow the river bed and build the modern houses, create recreational, production and service zones on the open territory. The improved embankments will be created.

The project for reconstruction of the bridge over the Small Ring Road leading to the Tashkent International Airport was also presented. The current building was built in 1967. Since the development of the capital city and the number of cars increased, it was necessary to reconstruct it. Therefore, the roundabout is planned to build at crossing the Bridge with the Small Ring Road. The overpass will be lengthened to 650 meters and its width will constitute 30 meters.

This engineering solution will simplify the movement of cars and increase the safety on this area. It will reduce the load and the congestion on the nearby streets.

Apart from this, the investment projects, which intend to implement in the Technopark, were presented to the President.

In particular, it is planned to organize capacities for the production of 1 million washing machines per year, 15000 tons of copper pipes, 3000 industrial water heaters, 75000 commercial refrigerators and freezers, a million square meters of HPL panels and sandwich panels with polyisocyanurate insulation, as well as 30000 tons of basalt stone insulation materials.

More than 2 thousand jobs will be created within the framework of the projects, the launch of which is planned for the current year.

Information on the work within the framework of the second phase of the construction of the Magic City culture and recreational park on the territory of the National Park is presented.

According to the Project Concept, an artificial lake will be created, theme town, dedicated to the historical cities and the sights of the country will be built around the lake.

The President paid special attention to the projects of renovation and restoration, as well as improvement of the territory of Mausoleum of Alisher Navoi.

The task to study of the reconstruction and renovation opportunities  at the Alisher Navoi’s Memorial Complex in the Afghan city of Herat which was defined in the Presidential Decree «On the wide celebration of the 580th anniversary of the birth of the great poet and thinker Alisher Navoi»  from October 19, 2020.

In pursuance of this Decree, the specialists of our country with their Afghan colleagues studied of the mausoleum on the spot.The results of this study were the project for restoration of the mausoleum using the elements of traditional architecture, art and decor.

According to the today’s presented project, the pedestals in the form of open books with the wise words of Alisher Navoi and decorative benches will be placed at the entrance and in the yard of the mausoleum.

The President got acquainted with the projects and gave an instruction on high-quality improvement to the responsible executives.