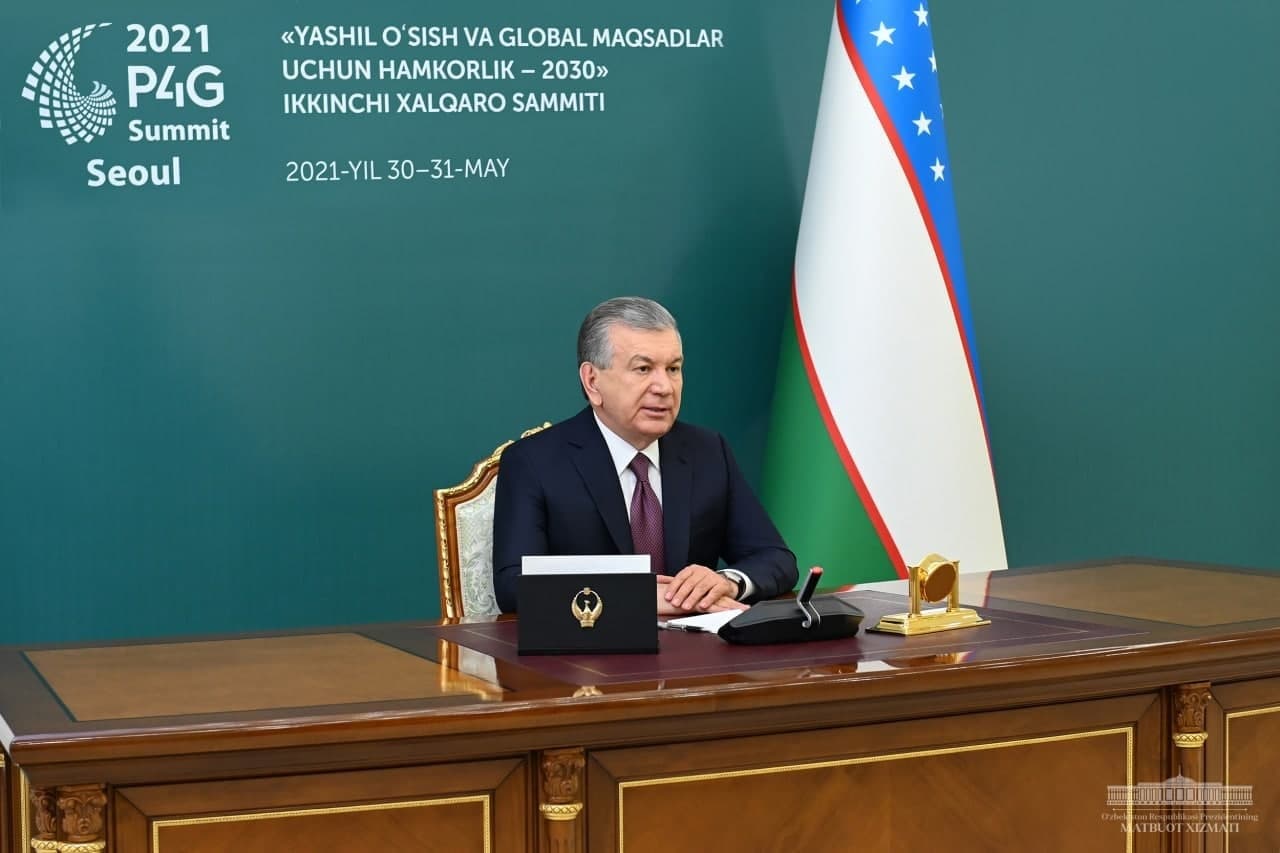 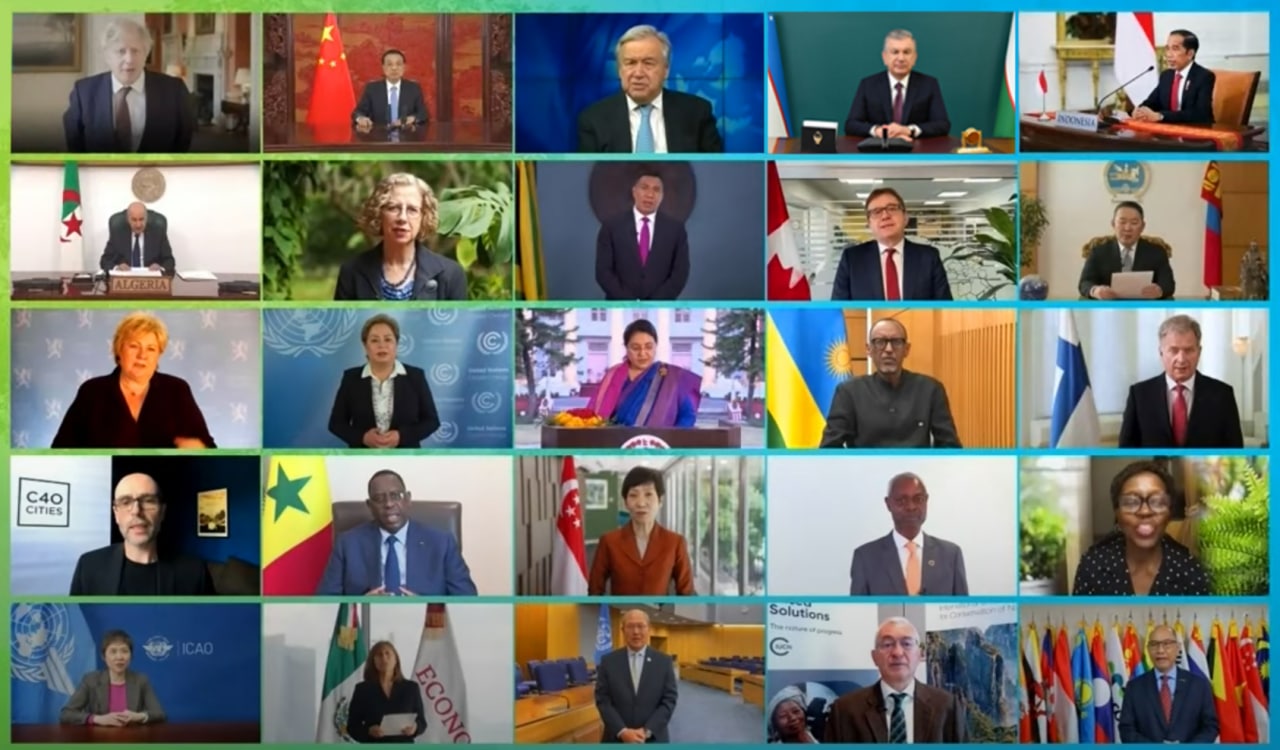 The agenda of the two-day forum contains the issues of overcoming the consequences of climate change, «green» recovery and ensuring carbon neutrality as well as the achievement of the UN Sustainable Development Goals and the implementation of the provisions of the Paris Agreement on climate change.

The heads of the states and governments, high representatives of the leading countries of the world, the leaders of the credible international organizations participate in the event.

Among them are the UN Secretary General António Guterres, the Presidents of the European Council Charles Michel and the European Commission Ursula von der Leyen, the  Chancellor of German Angela Merkel, the President of France Emmanuel Macron, the Prime-Minister of Great Britain Boris Johnson, the Premier of the State Council of the People’s Republic of China Li Keqiang, Special Representative of the President of the United States Climate Affairs John Kerry, Managing Director of IMF Kristalina Georgieva, Chair of the Global Green Growth Institute Ban Ki-moon and the Secretary General of OECD Angel Gurria.

The President of Uzbekistan in his speech has outlined the key directions of the reforms being carried out in our country and shared his vision of the perspectives for the cooperation in the field of «green» recovery.

The President emphasized to the need to unite the efforts of the entire international community for making effective decisions on «green» and sustainable development.

Overcoming the global consequences of the Aral Sea catastrophe was identified as one of the priority tasks. In this regard, the Leader of our country was grateful to all the international partners for their full support of the recently adopted special Resolution of the UN General Assembly on declaring the Aral Sea region a zone of environmental innovations and technologies by the initiative of Uzbekistan. It was proposed to continue the active joint work in this direction, including within the framework of the specially created UN Trust Fund, the Global Green Growth Institute, on the platform of the P4G Partnership and other international institutions.

The serious concern was expressed about the reduction in the flow of transboundary rivers and biodiversity due to climate change, the problems of greenhouse gases and air pollution in our region.

The commitment of Uzbekistan has been confirmed to fulfill accepted obligations to reduce the greenhouse gas emissions by 2030 within the Paris Agreement.

In this regard, it was noted that adoption of green technologies and implementation of the projects on «green» energy will allow triple the share of renewable energy sources in the next ten years in Uzbekistan.

The initiative has been put forward to hold the International Conference «Green Energy for Developing Countries» next year, as well as to launch the special program on involvement of youth to create the «green» economy for a culture formation of green consumption.

To expand the practical cooperation in this important area, the President declared the readiness of Uzbekistan to join the P4G Partnership and become a full-fledged member.

The work of the forum continues. As a result, the Seoul Declaration will be adopted, which will reflect the vital tasks for uniting international efforts in the field of «green» recovery and sustainable development.