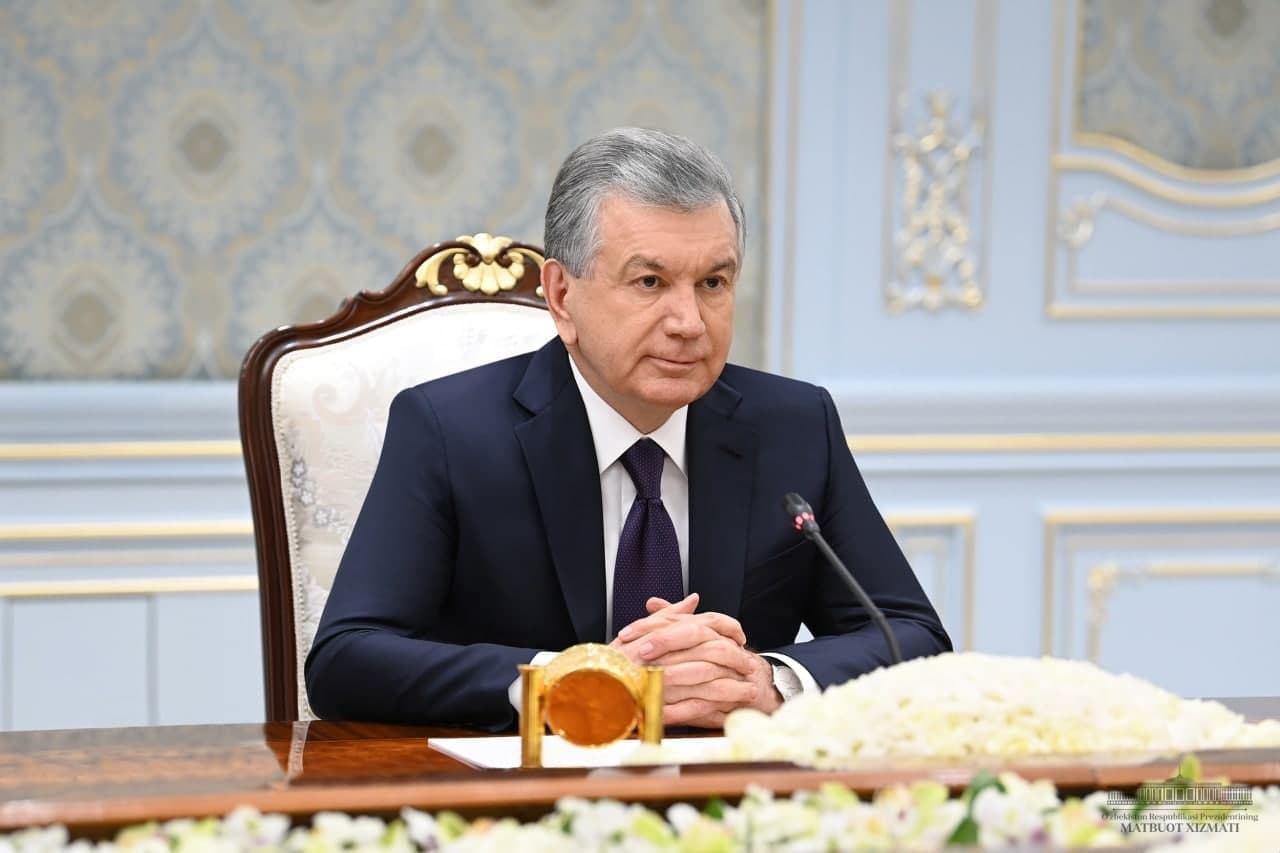 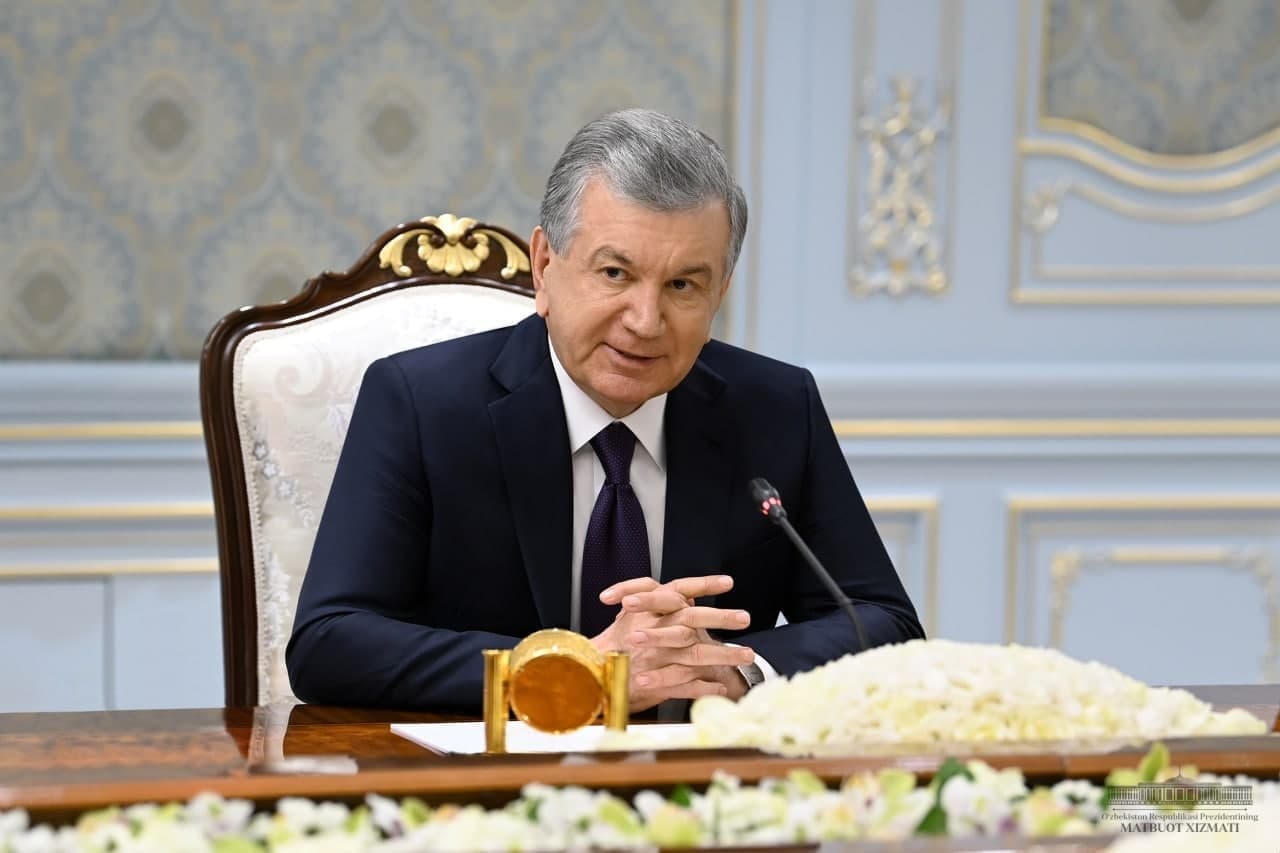 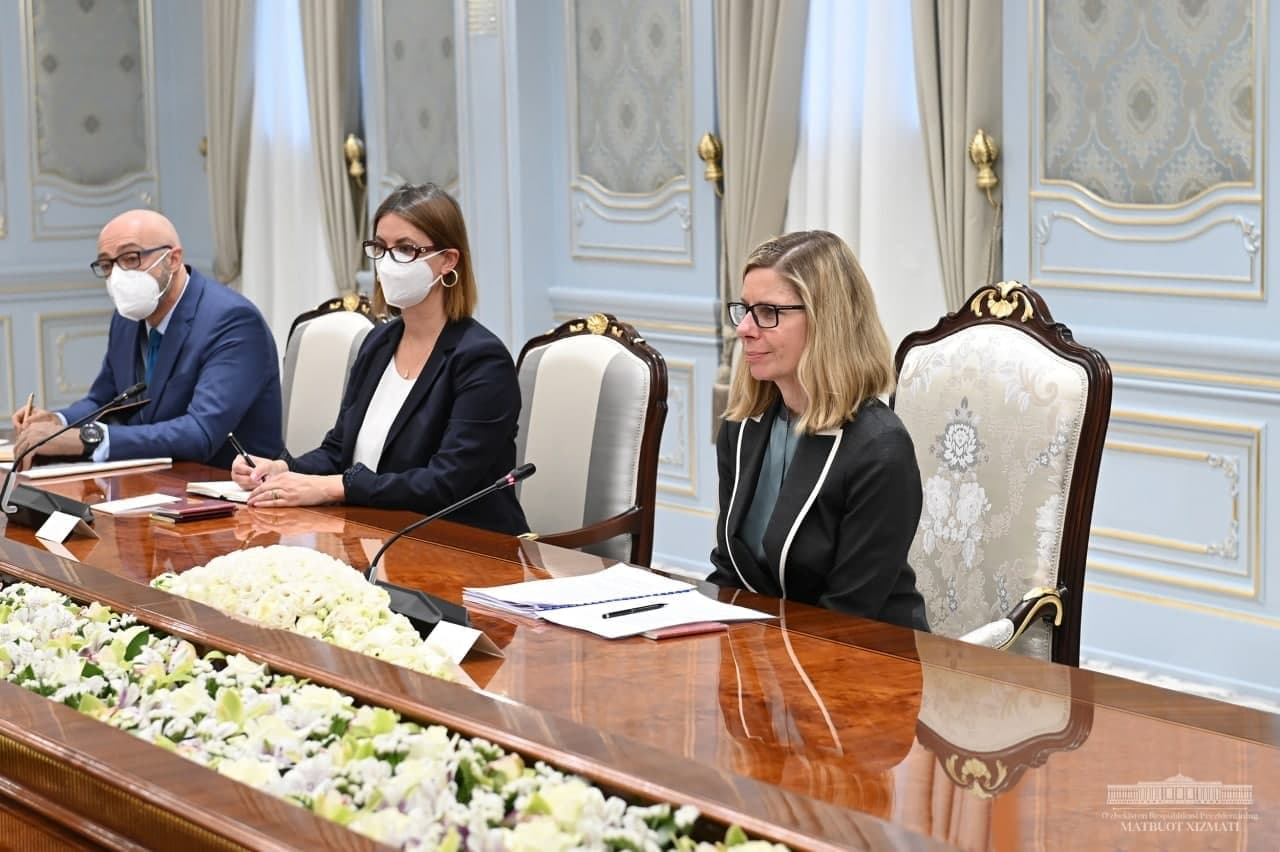 On May 18, the President of the Republic of Uzbekistan Shavkat Mirziyoyev received the World Bank delegation headed by Vice President Anna Bjerde, who is on a working visit in our country.

The relevant issues of further expanding the strategic partnership relations between Uzbekistan and the World Bank Group, increasing the level of practical interactions in order to ensure sustainable development in our country and in the region as a whole were discussed.

At the beginning of the meeting, the President has sincerely congratulated Anna Bjerde on her appointment as Vice President of the World Bank for Europe and Central Asia and wished her great success.

The current top level of bilateral cooperation, which in recent years has been brought to a quality new stage by joint efforts, was noted with profound satisfaction.

It was emphasized that the implementation of the program of market transformations and social reforms continues with the full support of the Bank in our country.

A «road map» is being implemented with a complex of specific measures to promote projects with the participation of the World Bank Group, the «Country Platform» system has been introduced.

The total portfolio of projects reaches $7 billion. The current program includes 23 projects in the process of implementation, which is worth $41 billion, covering such priority areas as education, health, energy, water supply, agriculture, transport and many other areas.

The World Bank was one of the first to provide assistance to overcome the consequences of the pandemic. Last year, the new projects for $1,6 billion were approved.

In addition, the Bank’s experts provide advisory and technical assistance, participate in the implementation of the transformation of state-owned enterprises, the modernization of the transport sector and agriculture, and the reform of all links in the electric power industry. The significant progress has been reached in the area of ​​introducing renewable energy sources.

During this visit, the agreements policy for $300 million on the implementation of projects to improve the water supply system and support the national innovation were signed.

The agreement was reached on the thorough preparation and adoption of a new five-year Partnership Program of Uzbekistan with the World Bank at the meeting.

As it was emphasized by the Vice President Anna Bjerde, the Bank highly appreciates and intends to continue to provide the necessary support in the implementation of economic and social reforms in the country.

«Uzbekistan has done a lot of work in a short historical period.

The reforms have changed the country fundamentally, both internally and externally. Thanks to this, today your country is attractive for foreign investors», said the head of a high-profile international financial institution.

The new agenda proposed by the President of Uzbekistan for the further expansion of multifaceted cooperation with the World Bank was fully supported.

In particular, it has included the following specific areas of partnership:

- support for reforms aimed at reducing poverty in the country, firstly through the development of entrepreneurship in rural areas, promotion of business initiatives of women and youth;

- increasing the effectiveness of transformations in the field of higher education and healthcare in order to achieve tangible results and radically improve the quality of services;

- transition to an innovative development model, the introduction of a «green economy»;

- continuation of reforms in the field of land relations;

- combating corruption and increasing the potential of state development institutions;

Following the meeting, the agreement was reached on the continuation of constant contacts and productive exchanges to maintain the high dynamics of interactions, accelerate the preparation and implementation of priority programs and projects of strategic partnership between Uzbekistan and the World Bank.