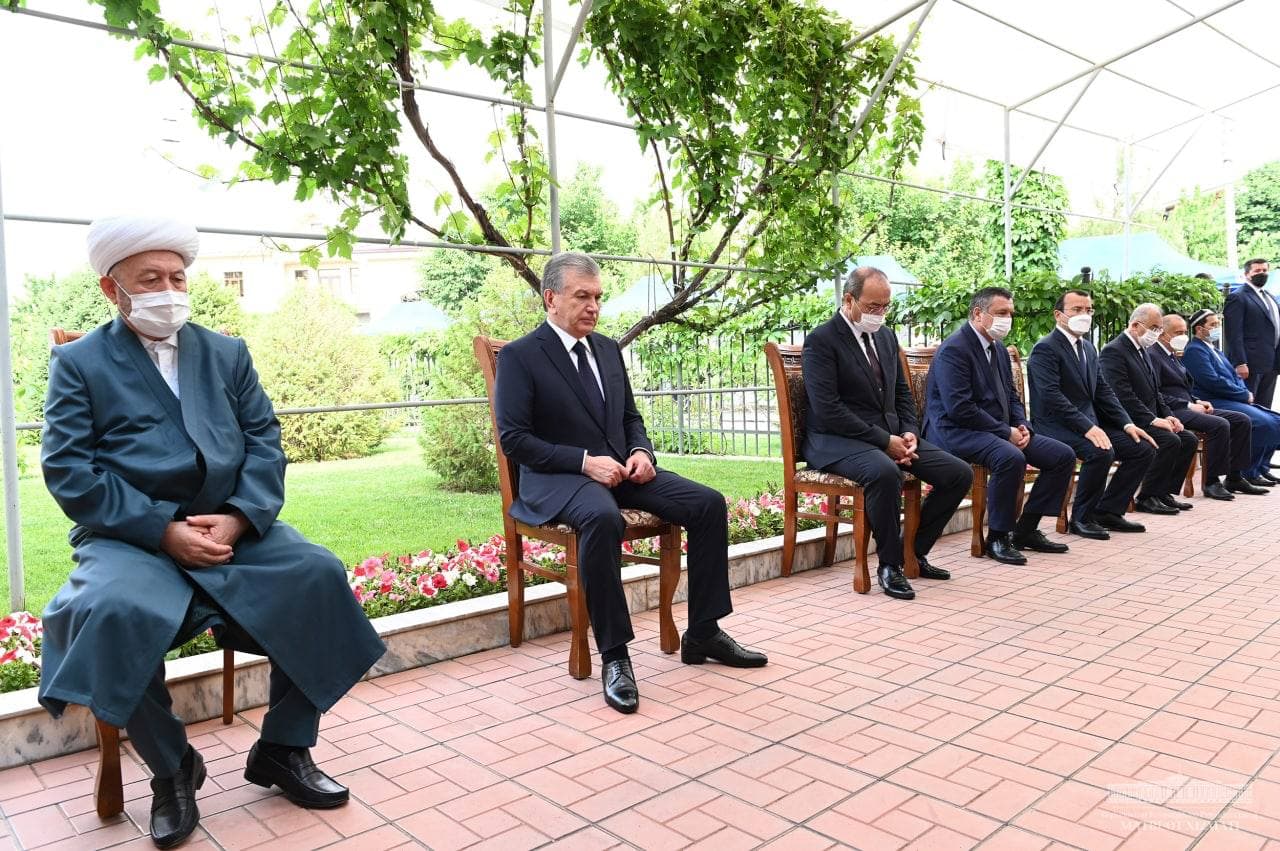 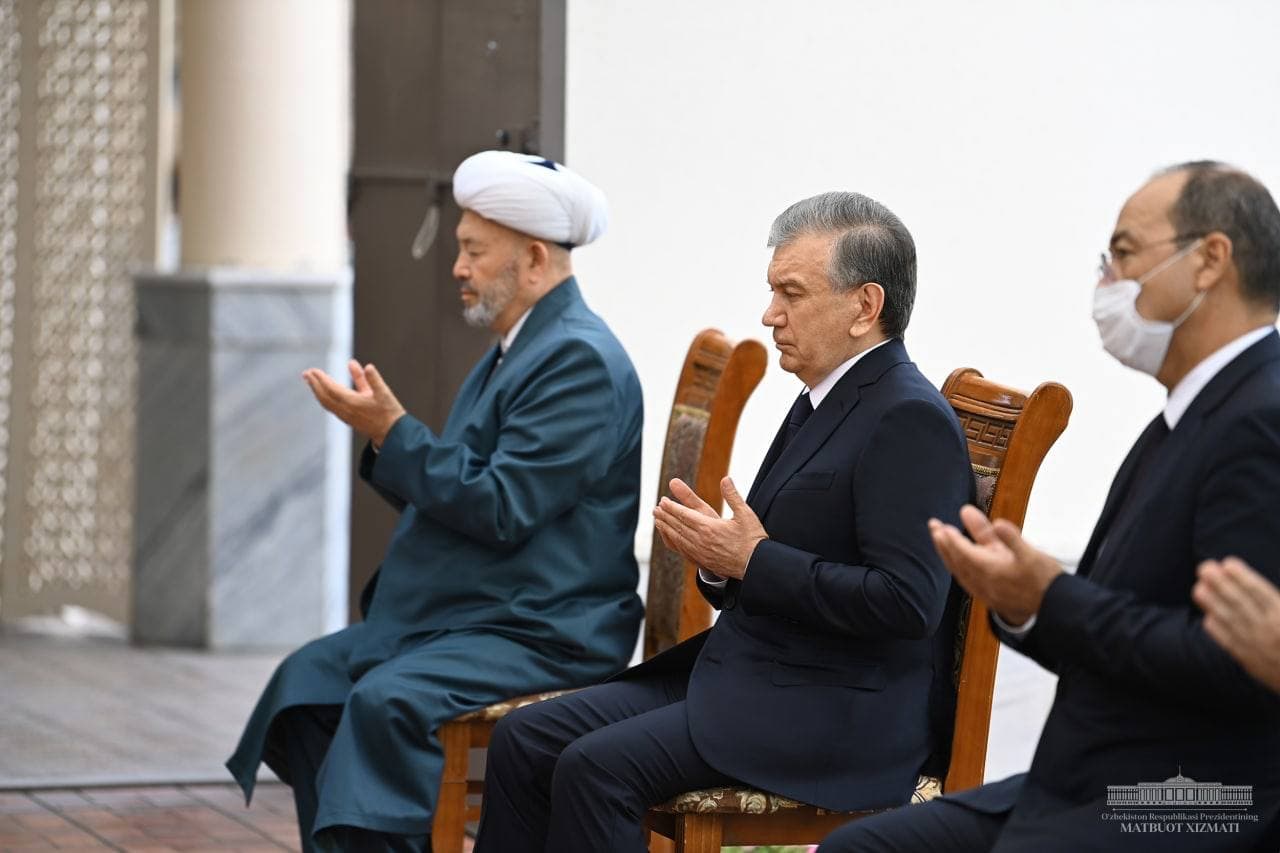 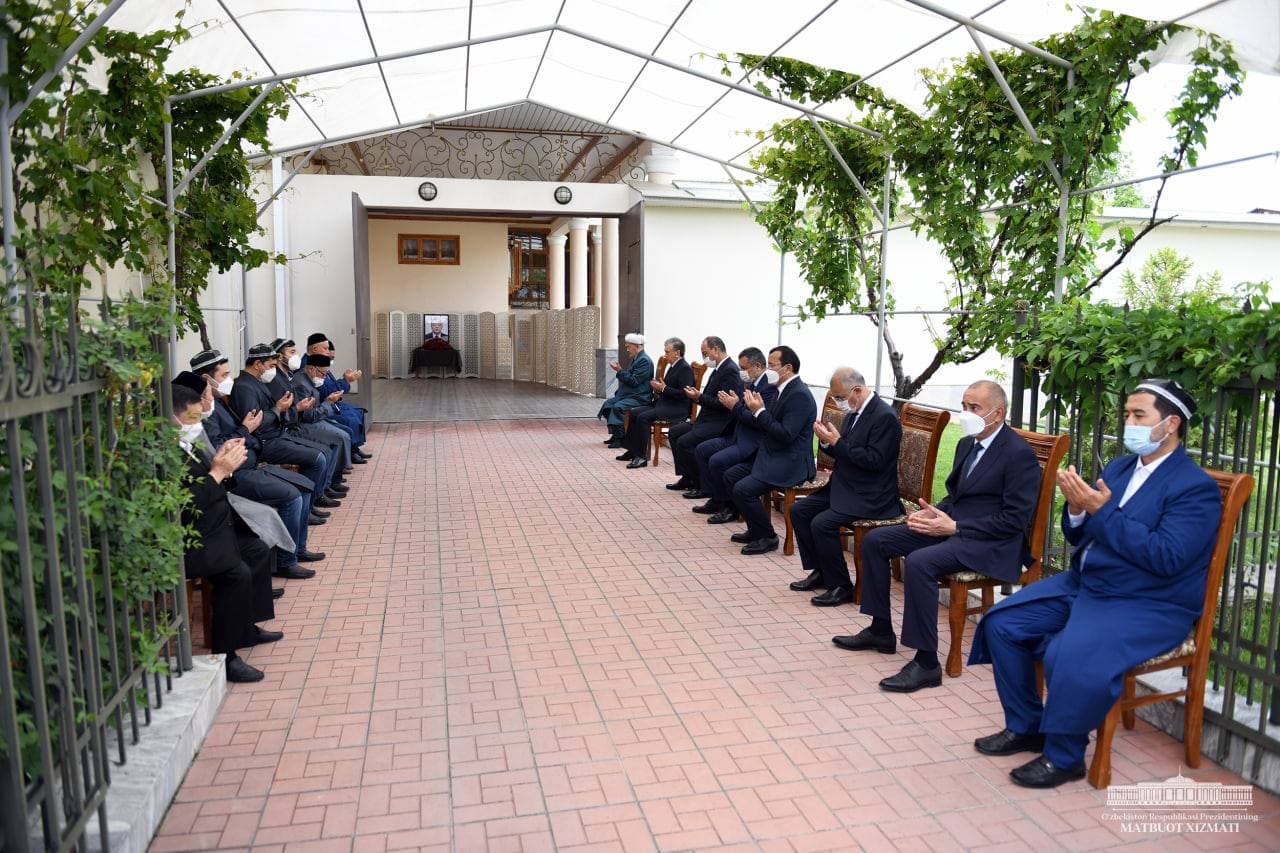 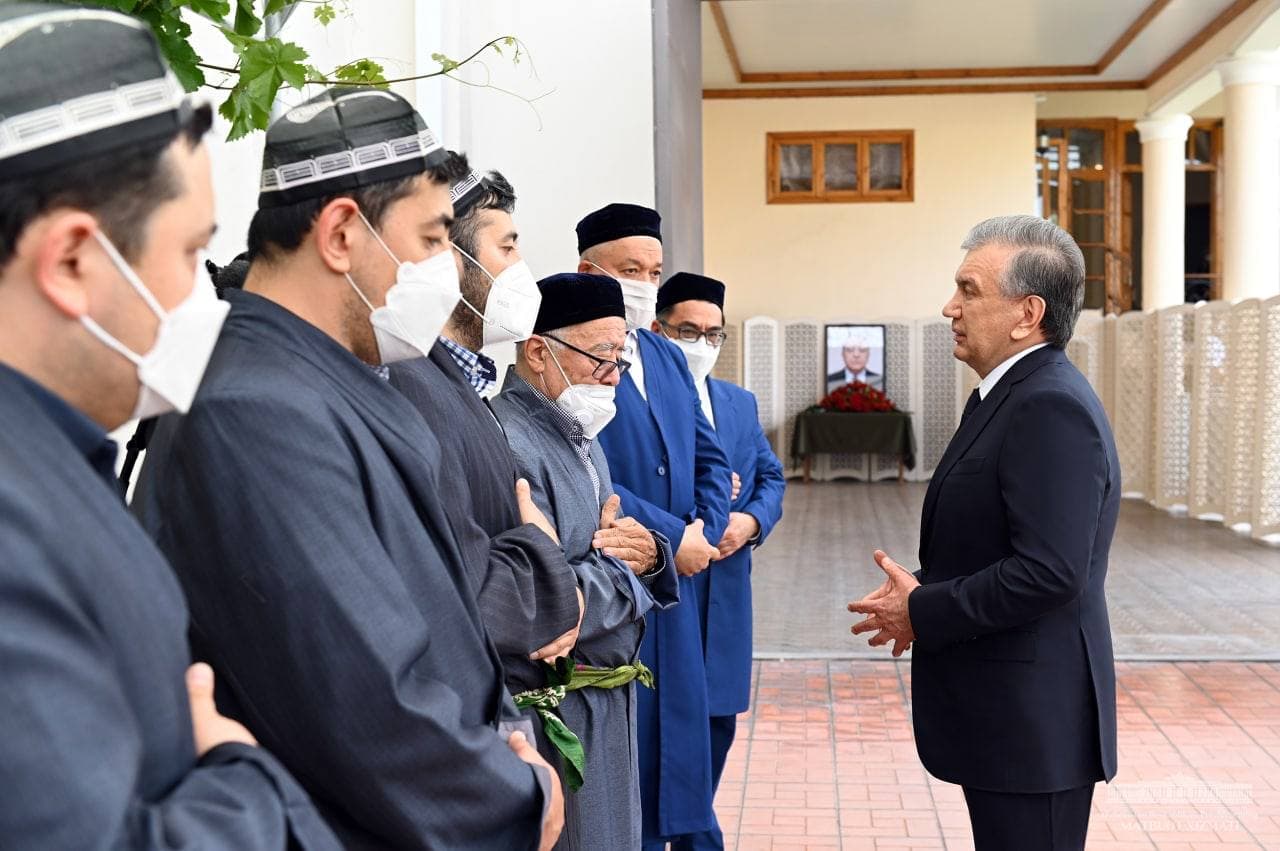 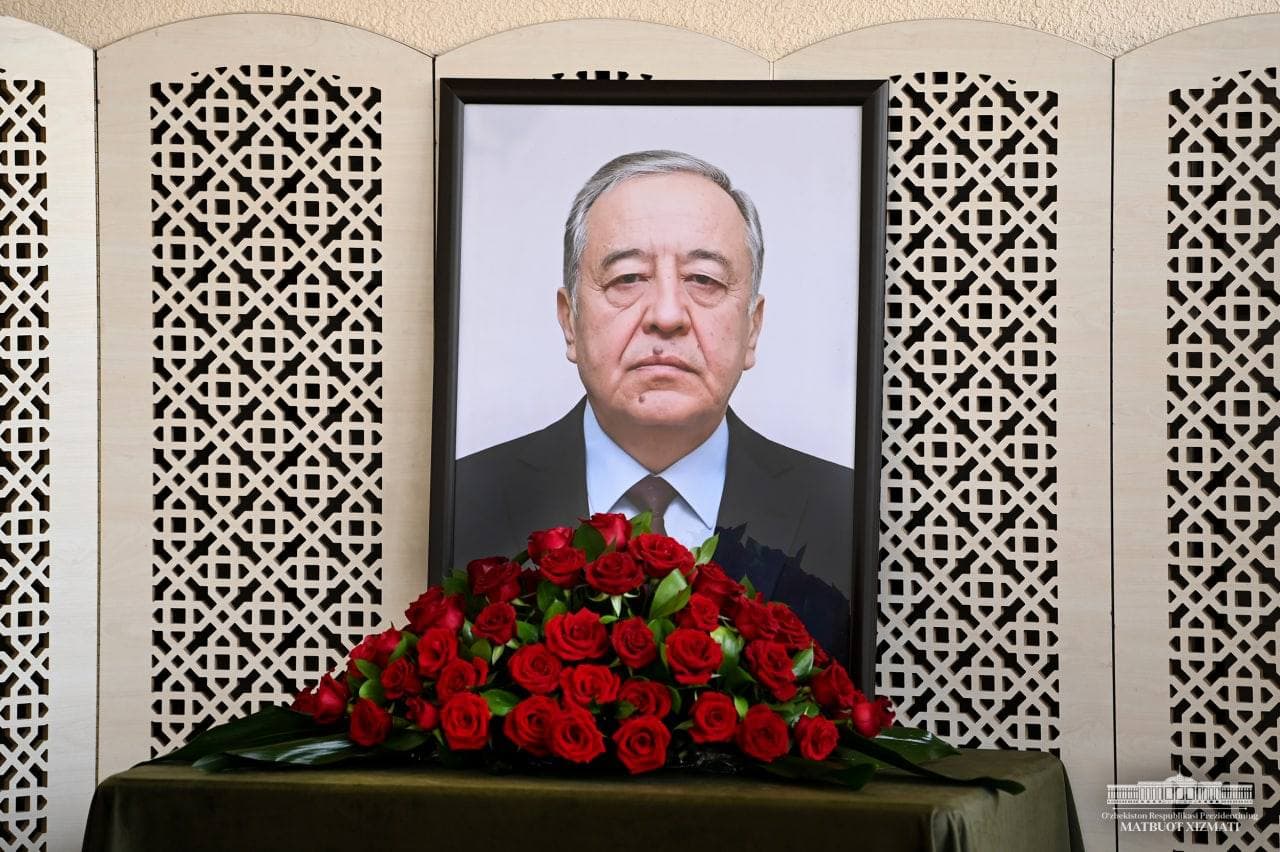 The area of the state and public governance of our country has suffered a heavy loss. On May 7 this year, at the age of 65 after a serious illness, an outstanding state and public figure, Adviser to the President of the Republic of Uzbekistan, a well-known scientist and pedagogue Rustam Sobirovich Kasymov passed away.

Rustam Sobirovich Kasymov was born in 1955, Tashkent, to an intellectual family. After high school, he entered the Faculty of Oriental Studies of the Tashkent State University (now the National University of Uzbekistan).

Having started his career at the Tashkent Institute of Water Management, for several years he worked as a translator in the foreign countries of the East. Then he served productively as a researcher, teacher, senior lecturer, dean of the faculty at the Tashkent State University. Along with his scientific work, he was awarded the degree of Doctor of Economic Sciences and the title of Associate Professor.

In the early years of independence, Rustam Kasymov who had great organizational skills made a commendable contribution to the development of the education and pedagogic field of our country, according to the modern requirements, training highly qualified personnel, selflessly serving in such responsible positions as Dean of the faculty, Head of the Department at the Tashkent State Technical University and the Academy of Public Administration under the President of the Republic of Uzbekistan, Rector of the University of World Economy and Diplomacy, Deputy Prime Minister of the Republic of Uzbekistan.

As well as working in various positions in the management system of the Federation of Trade Unions of Uzbekistan, he made an active contribution to increasing the role and authority of civil society institutions.

The selfless leader, who devoted his entire mature life to selfless service to his native country and people, took an active part in bringing our country to a new level of development, building a new Uzbekistan. During this period, he conducted vigorous activities as the Minister of Higher and Secondary Specialized Education, First Deputy State Adviser and the State Adviser to the President of the Republic of Uzbekistan, Rector of the Academy of Public Administration.

In recent years, he has effectively worked as an Adviser to the President of the Republic of Uzbekistan on the issues of interaction with public and religious organizations, as well as the Rector of the International Islamic Academy of Uzbekistan. During his tenure in these positions, he directed all his rich experience and knowledge, high potential to strengthen he interethnic friendship and harmony in the country, restore and develop the religious and spiritual values, strengthen the role and authority of the makhalla (the local neighborhood community area) institution, implement the state programs for the comprehensive support of women and children, reducing poverty, ensuring a stable social and spiritual environment.

Rustam Sobirovich Kasymov, no matter what position he has held during his almost 50-year career, served selflessly, always prioritizing the interests of the people and the Homeland. The public of our country knows and highly appreciates his merits in the large-scale reforms in the scientific, educational and pedagogic fields, educating the young people in the spirit of national and universal values, and increasing the international authority of Uzbekistan.

For his services to the state and society, R. S. Kasymov was awarded the «Mehnat Shuhrati» Order.

The bright memory of the outstanding son of our people, a well-known statesman and public figure, a caring mentor of young people, a sincere and modest person, Rustam Sobirovich Kasymov, will forever remain in our hearts.