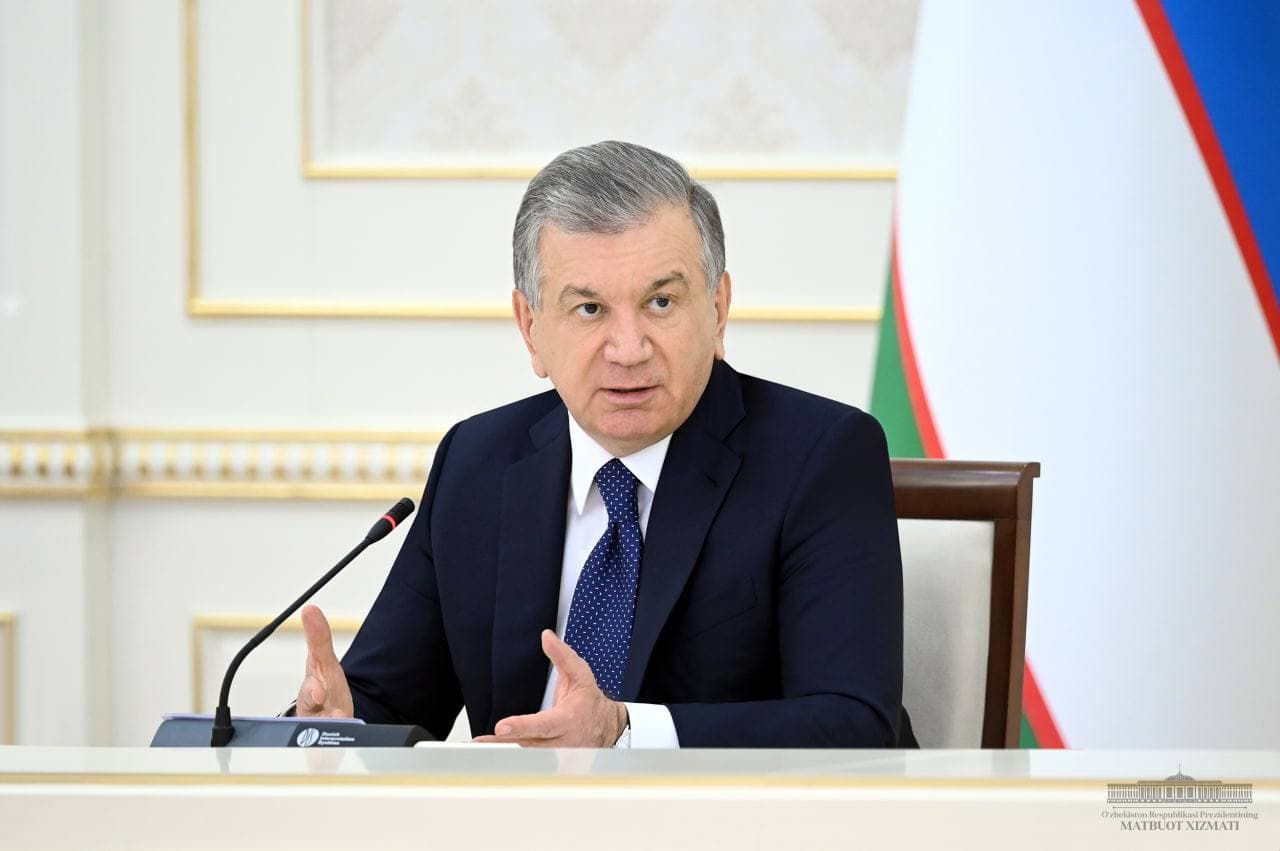 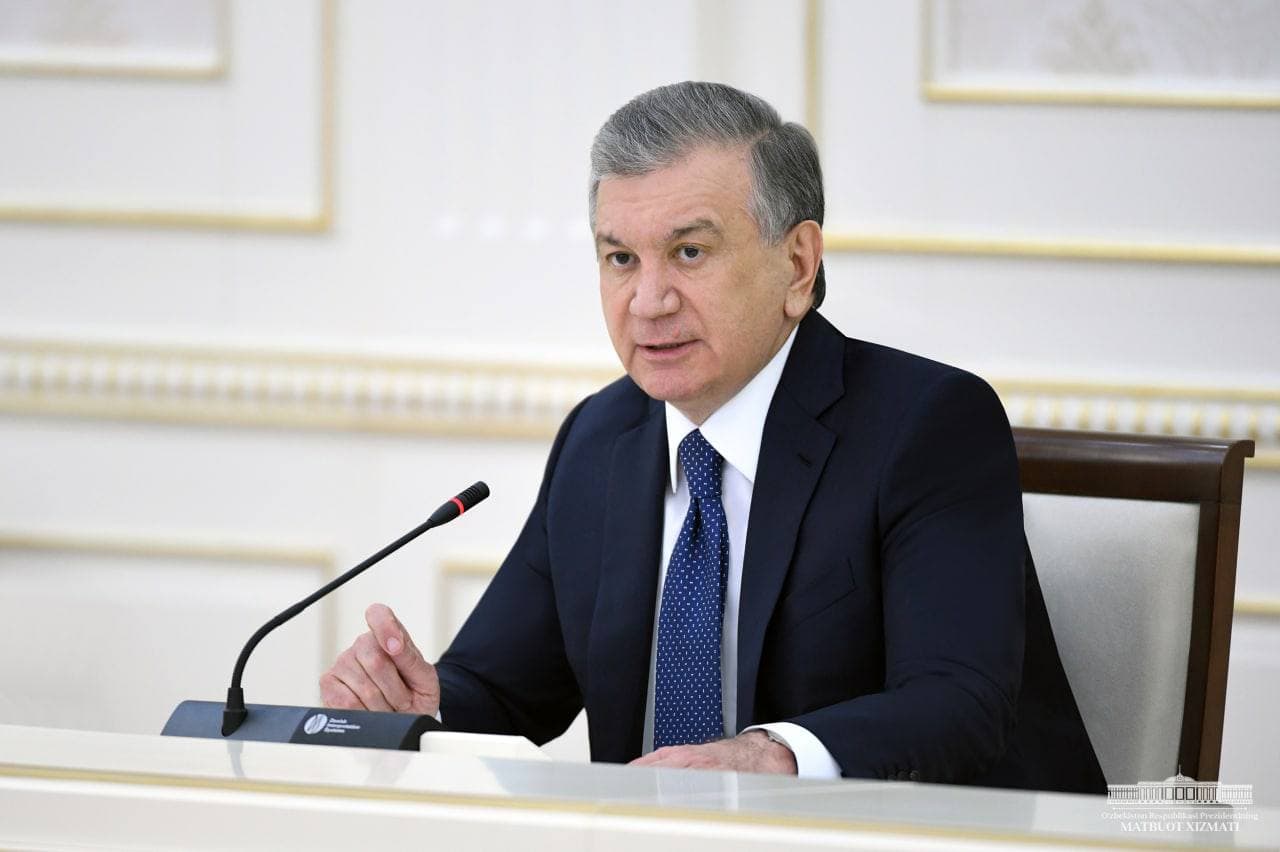 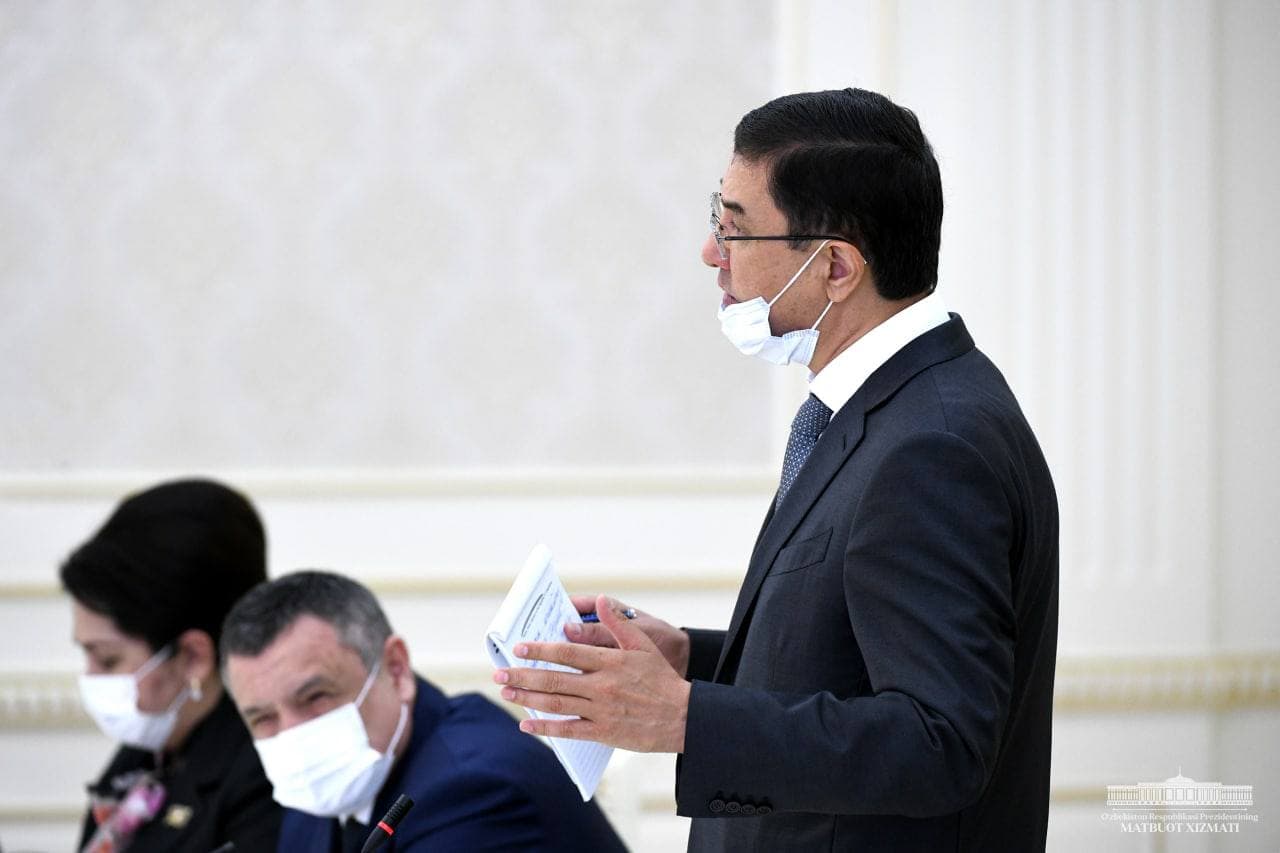 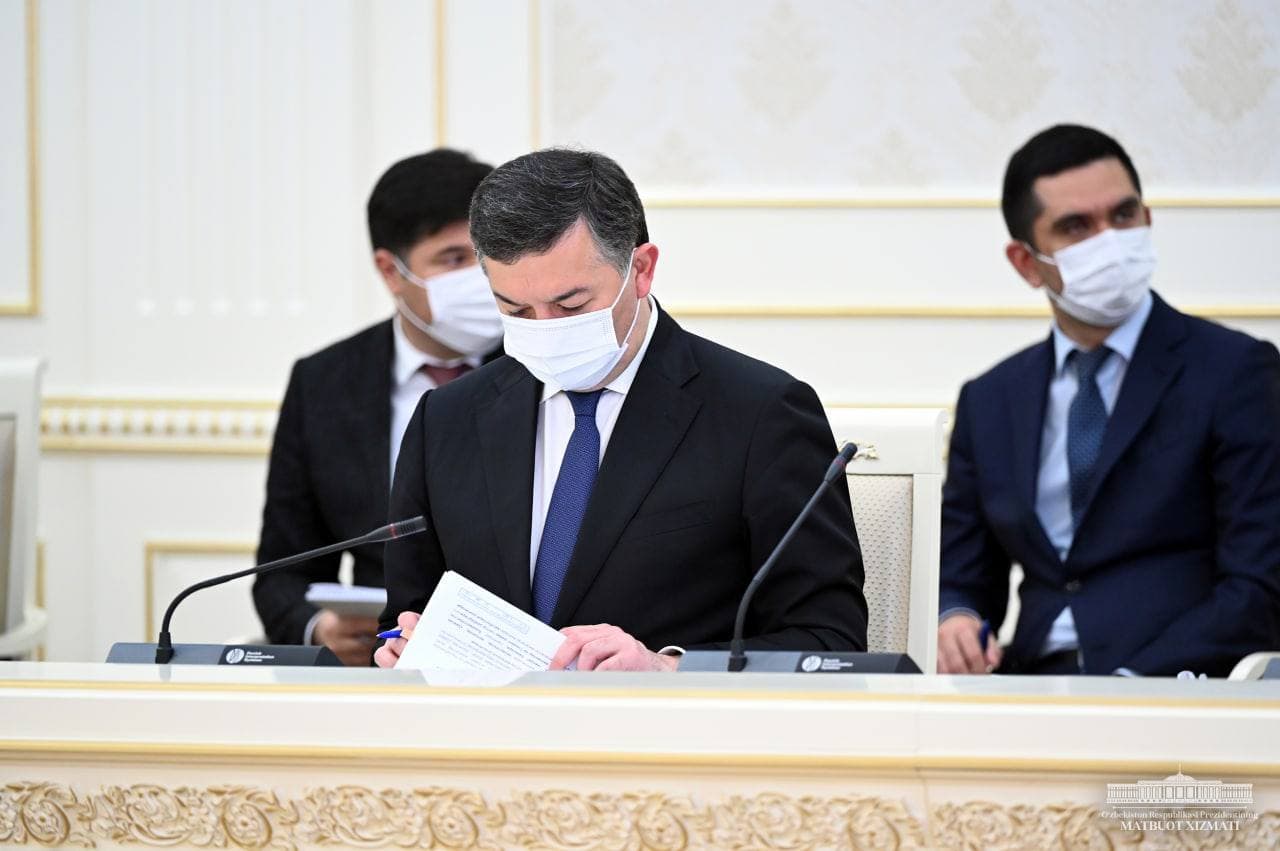 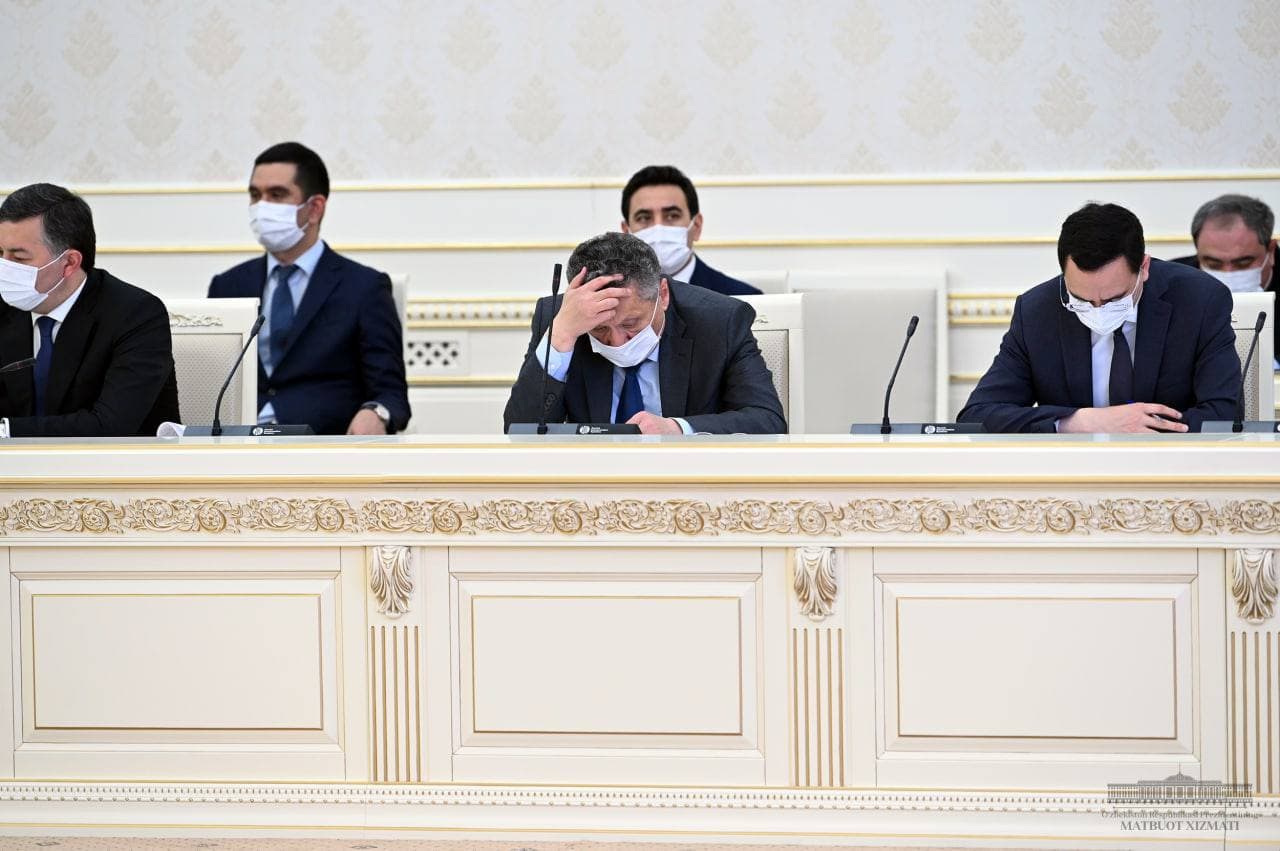 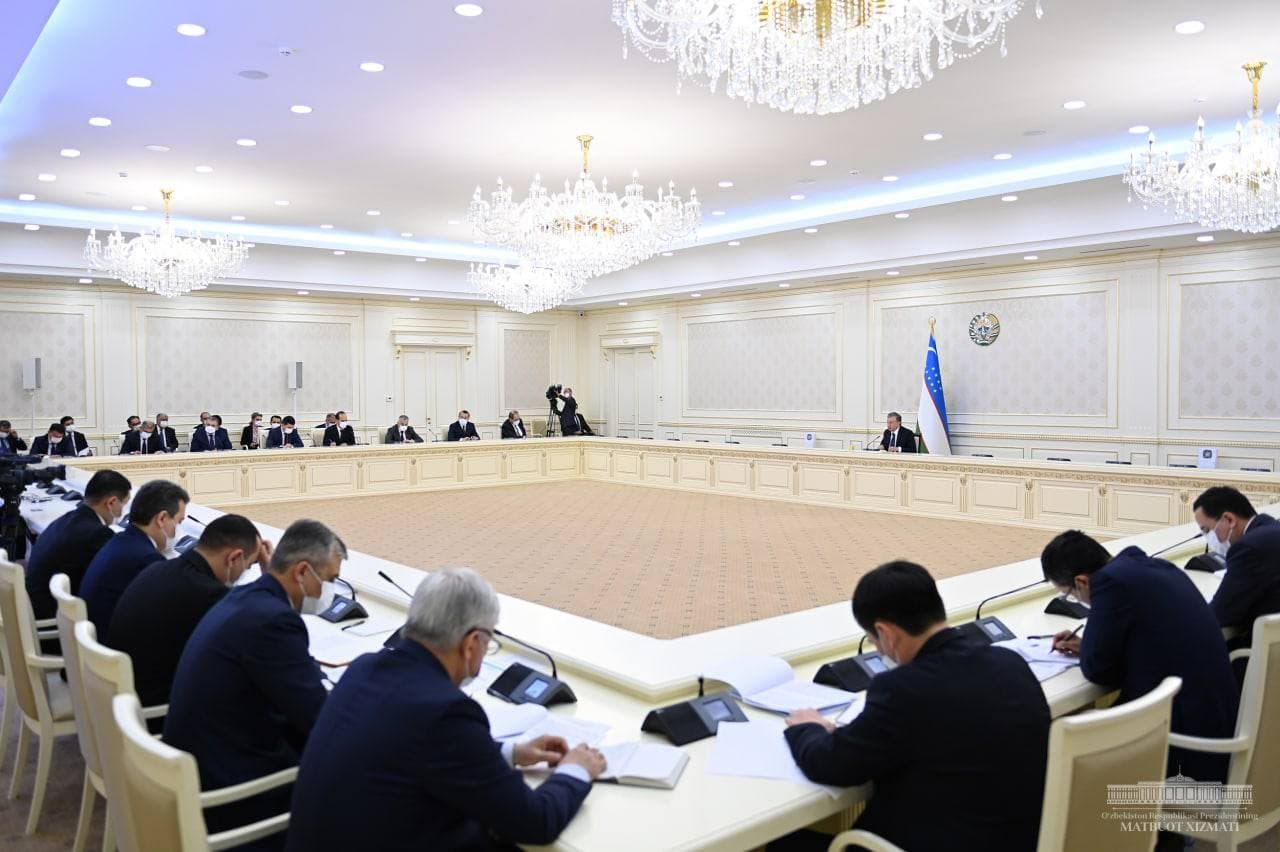 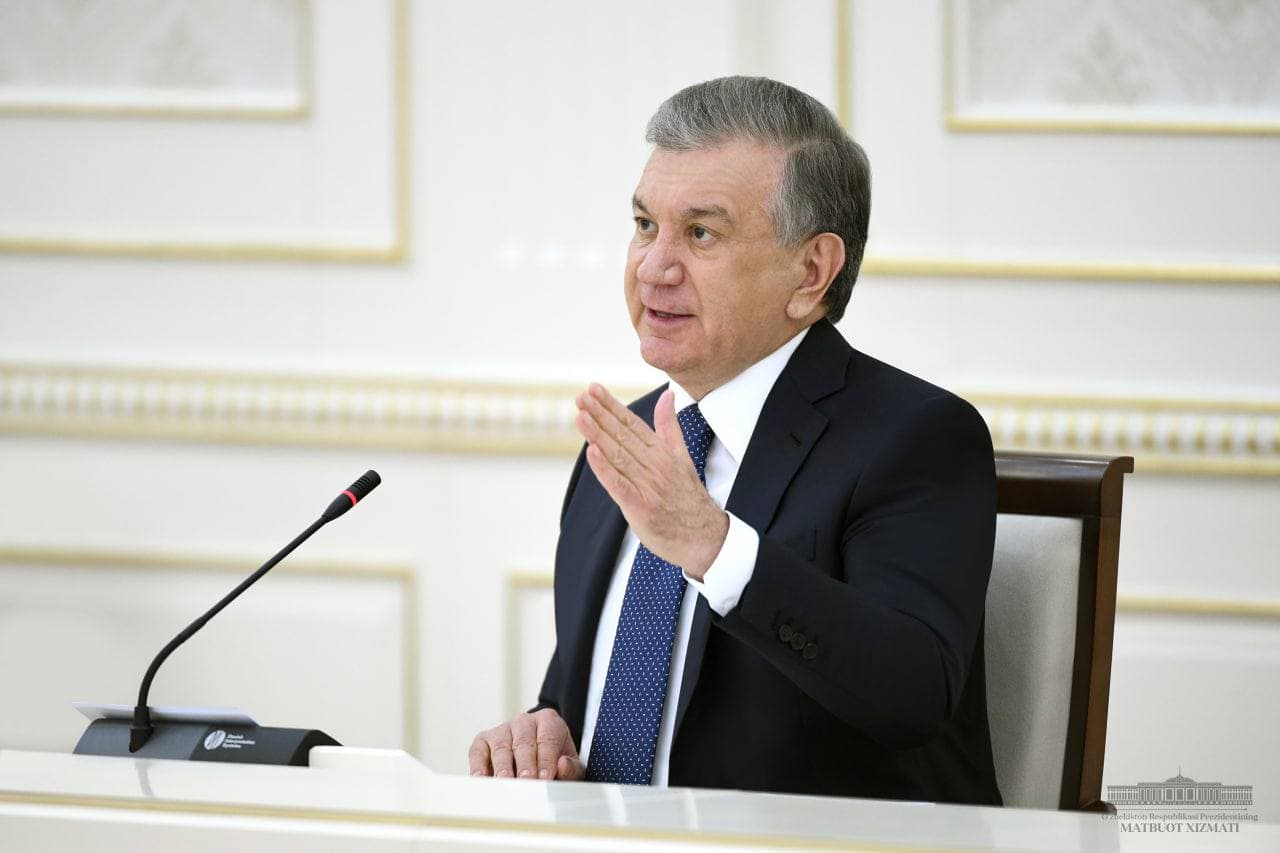 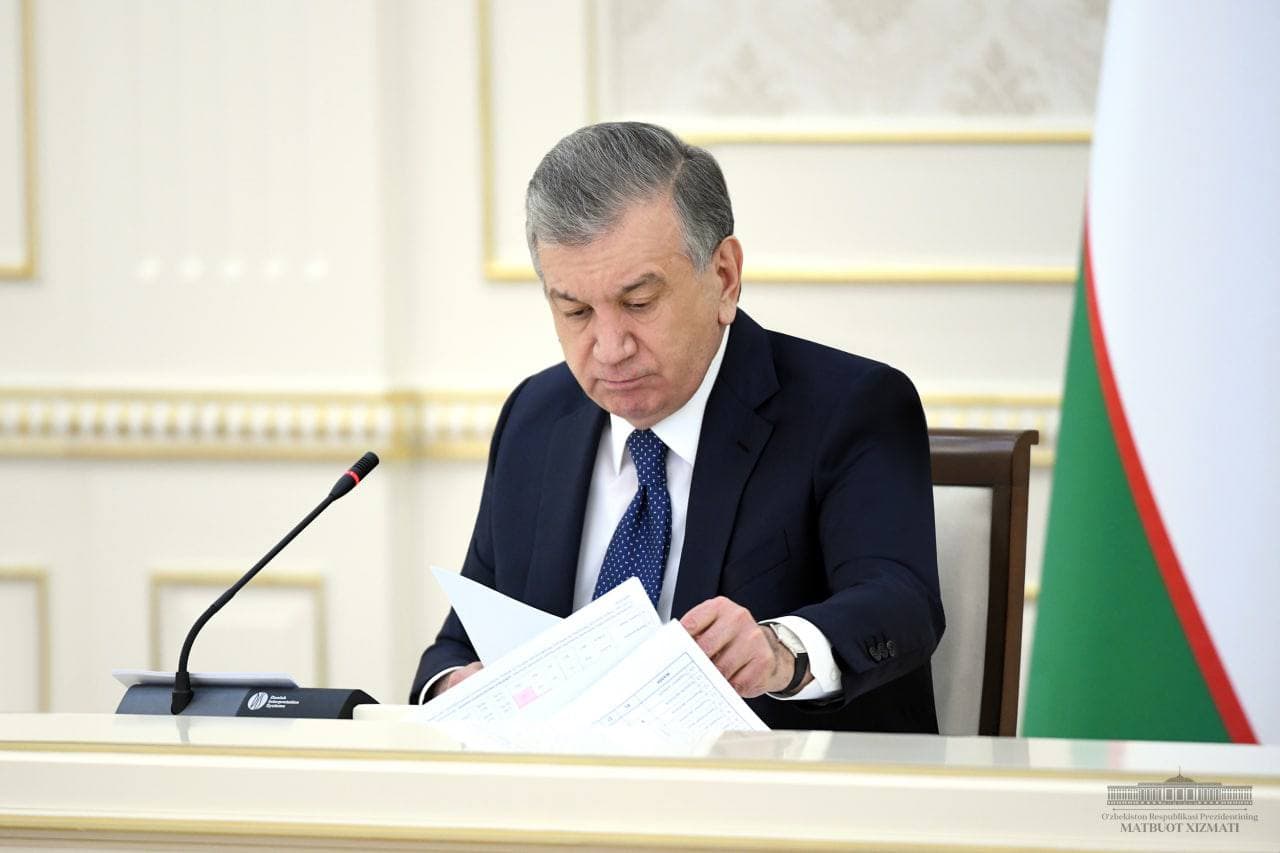 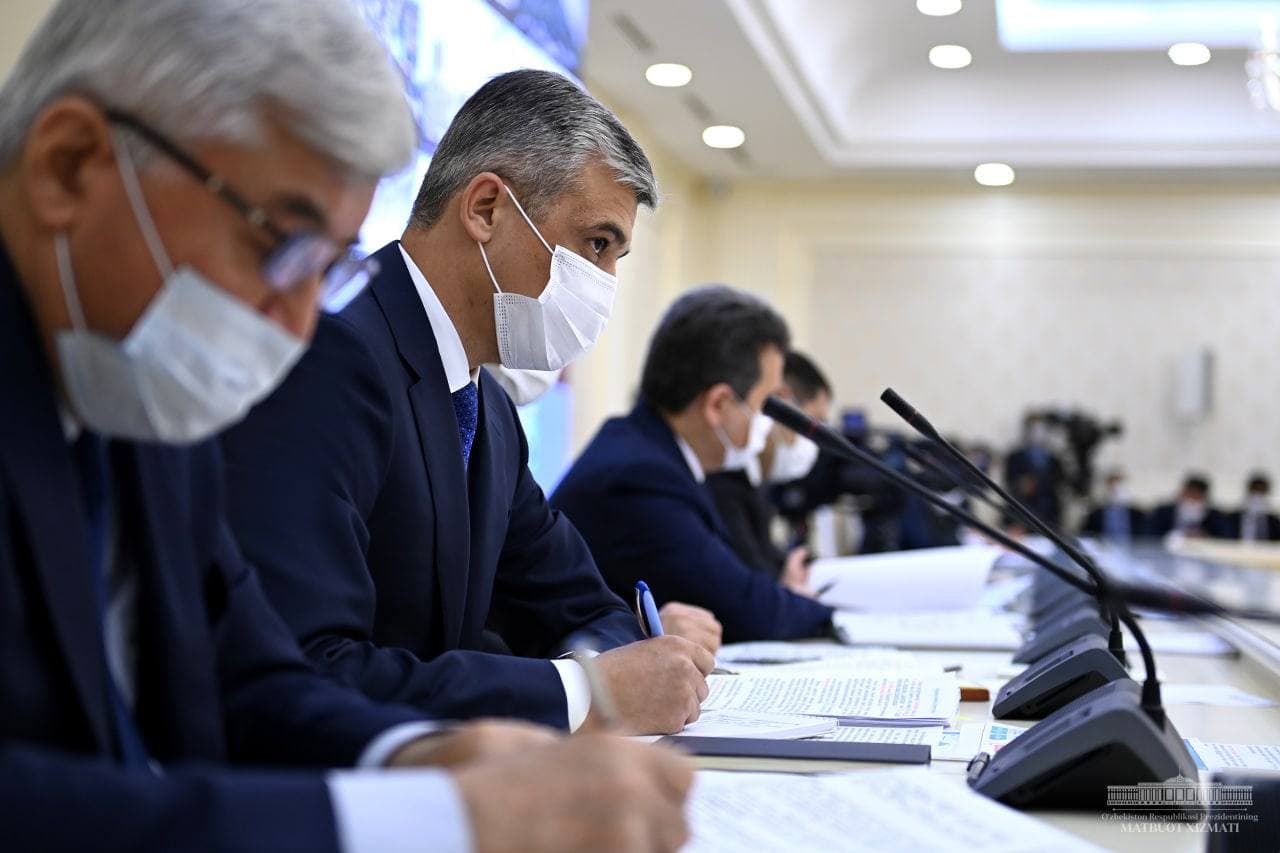 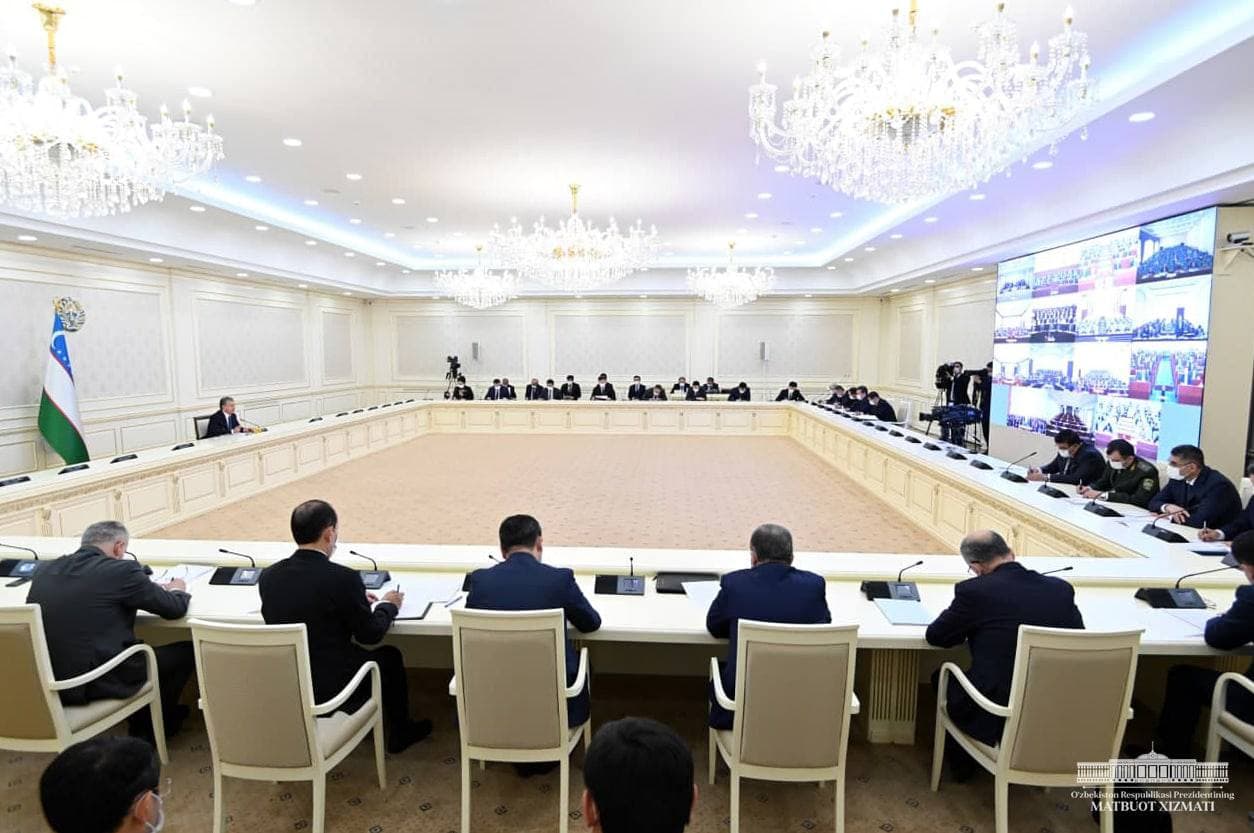 On April 22, a video conferencing chaired by President Shavkat Mirziyoyev was held on the development of the services sector in the regions.

The services sector, as an industry that permeates all spheres of human activity, plays an important role in the economy and life of the population. This sector allows creating the new jobs quickly and inexpensively. First, the development of services reflects real income growth.

The coronavirus pandemic had a negative impact to the pace of development of the sector. In this regard, the entrepreneurs were provided with 24 types of tax benefits, subsidies and other preferences for a total of 35 trillion Uzbek soums. These benefits have become a great help for both business entities and banks.

For example, last year the State Entrepreneurship Development Programs have provided 1 trillion Uzbek soums in soft loans. Besides, the commercial banks have allocated an additional 14 trillion Uzbek soums of loans from their own funds. Thanks to the wide scale of support in the services sector, 500 thousand people have officially registered as self-employed.

At the meetings with local entrepreneurs, there are many calls and initiatives to organize new types of services. On their basis, the khokimiyats (governor’s and mayor’s offices) of regions, districts and cities have formed plans to implement 42 thousand new projects for 59 trillion Uzbek soums and create 150 thousand permanent jobs this year.

At the meeting, the President instructed to monitor the implementation of each project and assist entrepreneurs, as well as elaborate the new projects.

The need to create a new methodology that takes into account the specifics of the regions of expanding and establishing the new types of services, the introduction of advanced experiences and exemplary projects is pointed out. For this purpose, a design and analytical center for the development of services will be created at the National Bank of Uzbekistan with its branches in all regional offices of the bank. They will provide the population with ready-made business projects, comprehensive services from vocational training to starting up a business.

It is estimated that this year the banks will allocate at least 18 trillion Uzbek soums of loans for the projects in the services sector.

Besides, the state will allocate through commercial banks additional $300 million, $150 million of which will reach the regions by July 1.

Khokims (governors and mayors) of regions, districts, cities, heads of sectors, together with makhallas (the local community residential areas) officials will draft a list of projects on the principle of «makhalla - district - bank». Along with this, at least 20 types of services will be provided  in each makhalla, and at least 70 types of services in the regions and cities.

At the same time, the National Bank will attract an additional $200 million for the opening of tourist, transport, medical, educational services and large shopping centers at 28 large and medium-sized cities.

In general, $500 million or 5,5 trillion Uzbek soums will be allocated from the budget and banks to the services sector.

«Before setting a task, we create conditions and allocate the funds. We are allocating $500 million for the services sector alone. If managed correctly and honestly, the thousands of jobs can be created. When every minister acts like a patriot, discharge his responsibilities, appreciates every allocated Uzbek soum, then people will believe», - said Shavkat Mirziyoyev.

It was noted that the heads of ministries and departments are responsible for the services development in their area.

«The ministers need to create a legal basis for the private sector activity in their field, simplify the requirements for obtaining permits and open the way for entrepreneurship. It is necessary to clearly define what a state enterprise can do, in what kind of activity a public-private partnership or participation of the private sector is possible», - said the President.

For example, about 6 thousand apartment buildings have been built over the past 2 years. It is possible to create management companies for their operation, the organization of various services within the arrays.

Alternatively, the establishment of trade and service facilities in the zones of airports, railway and bus stations, along the highways, with the safety requirements, will provide income for entrepreneurs and employment for the population.

It is possible to further expand the participation of the private sector in the information sphere, by reducing the cost and improving the quality – to increase the volume of communication services and Internet access at least twofold, programming – three-fold.

In the same way, the directions are indicated that need to be involved in the system of all ministries and departments.

It was noted that in order to bring services closer to the population, it is important to build the services centers in makhallas using the lightweight structures. It is also envisaged to create special streets of trade and services in 28 cities and regional centers with a population of more than 150 thousand people. These streets will be able to accommodate 100 thousand business entities.

The key question for the services industry is choosing the right location. Therefore, the Ministry of Construction was instructed, together with the khokims of the regions, to select locations for the specialized in trade and services streets and centers, develop their projects, divide them into lots and put them up for sale on a competitive basis. These commercial and service facilities may be allowed to operate 24 hours a day, subject to corresponding requirements.

The instructions were given to organize the multidisciplinary clinics and medical clusters around them based on private partnerships, centers for teaching foreign languages, preparatory and professional courses on the territory of higher educational institutions.

At the meeting, the executives reported on the upcoming measures to realize the local potential, support entrepreneurs and increase the volume of services.