Shavkat Mirziyoyev: There is a Capacity to Double the Trade Turnover 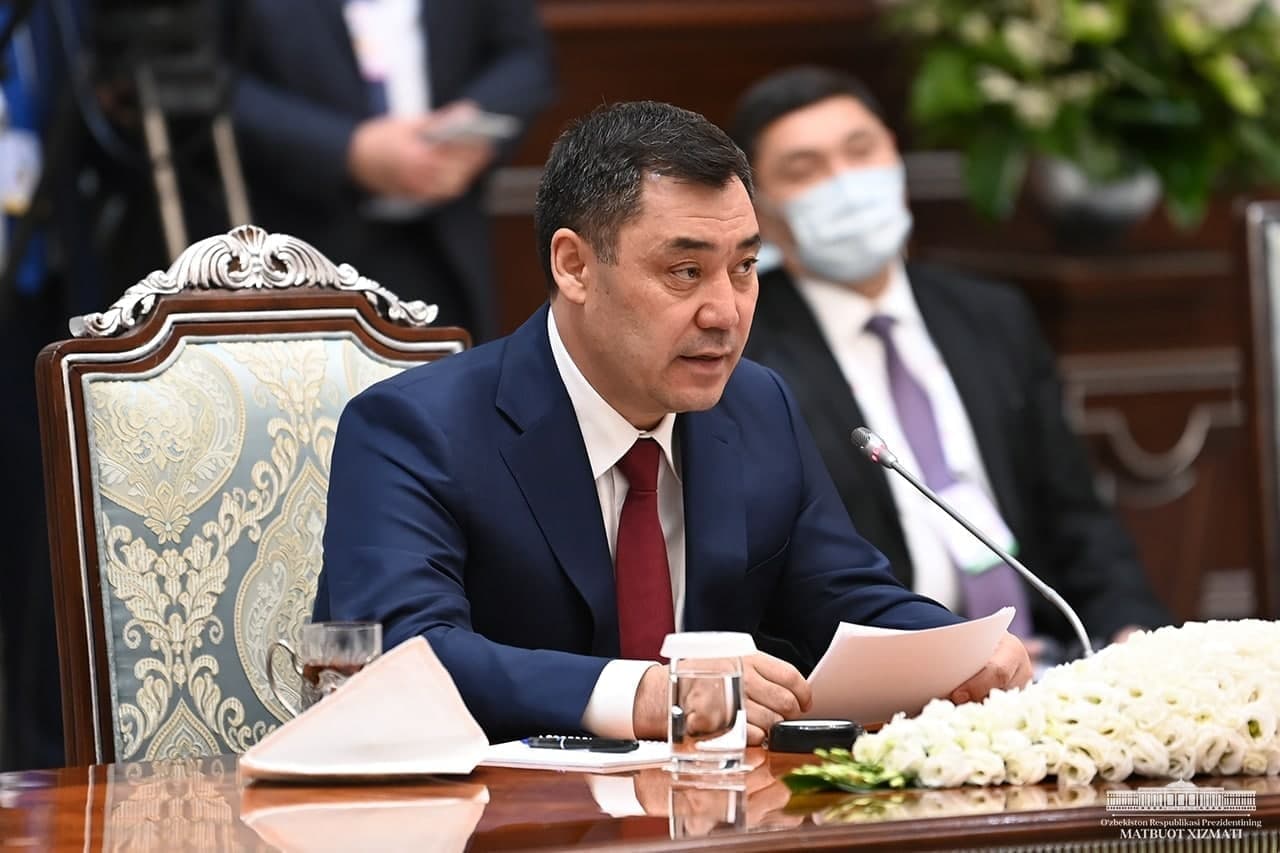 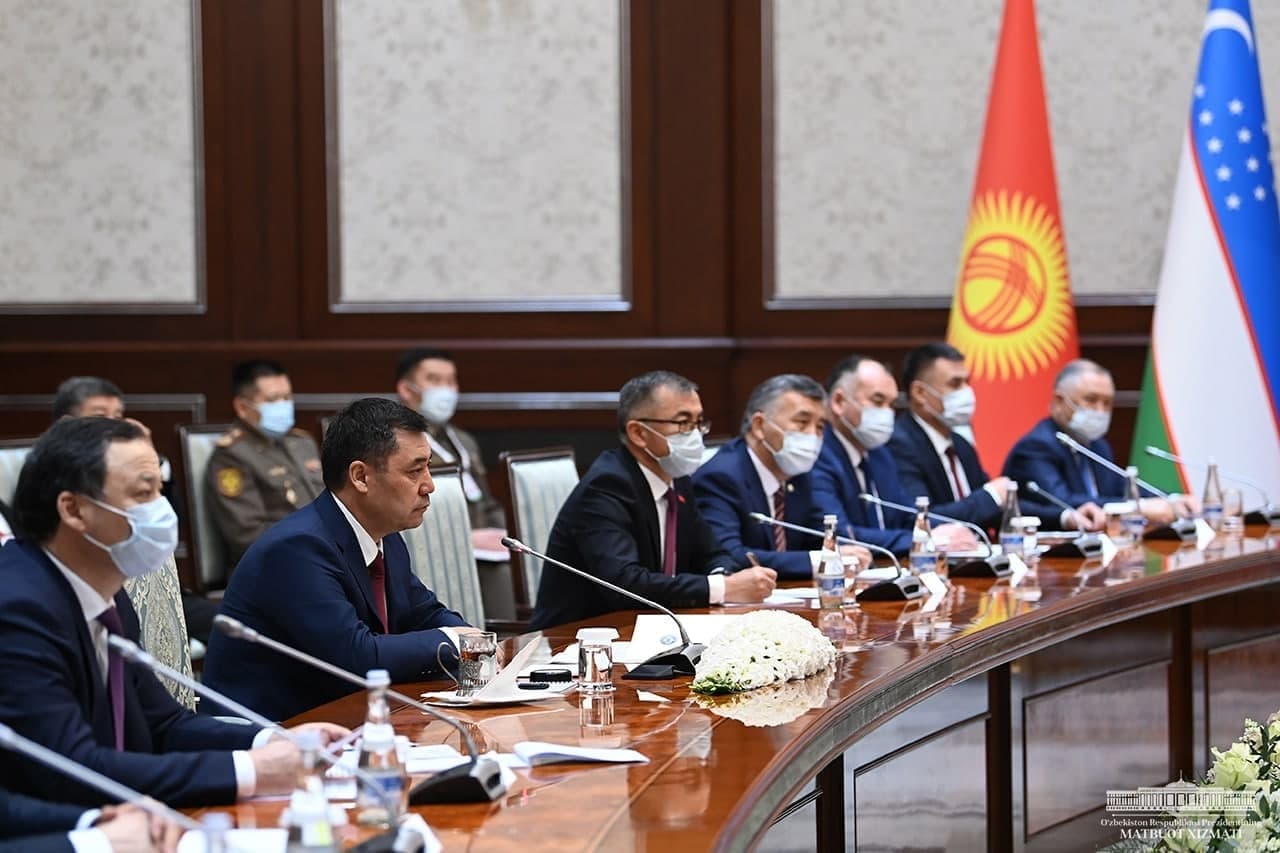 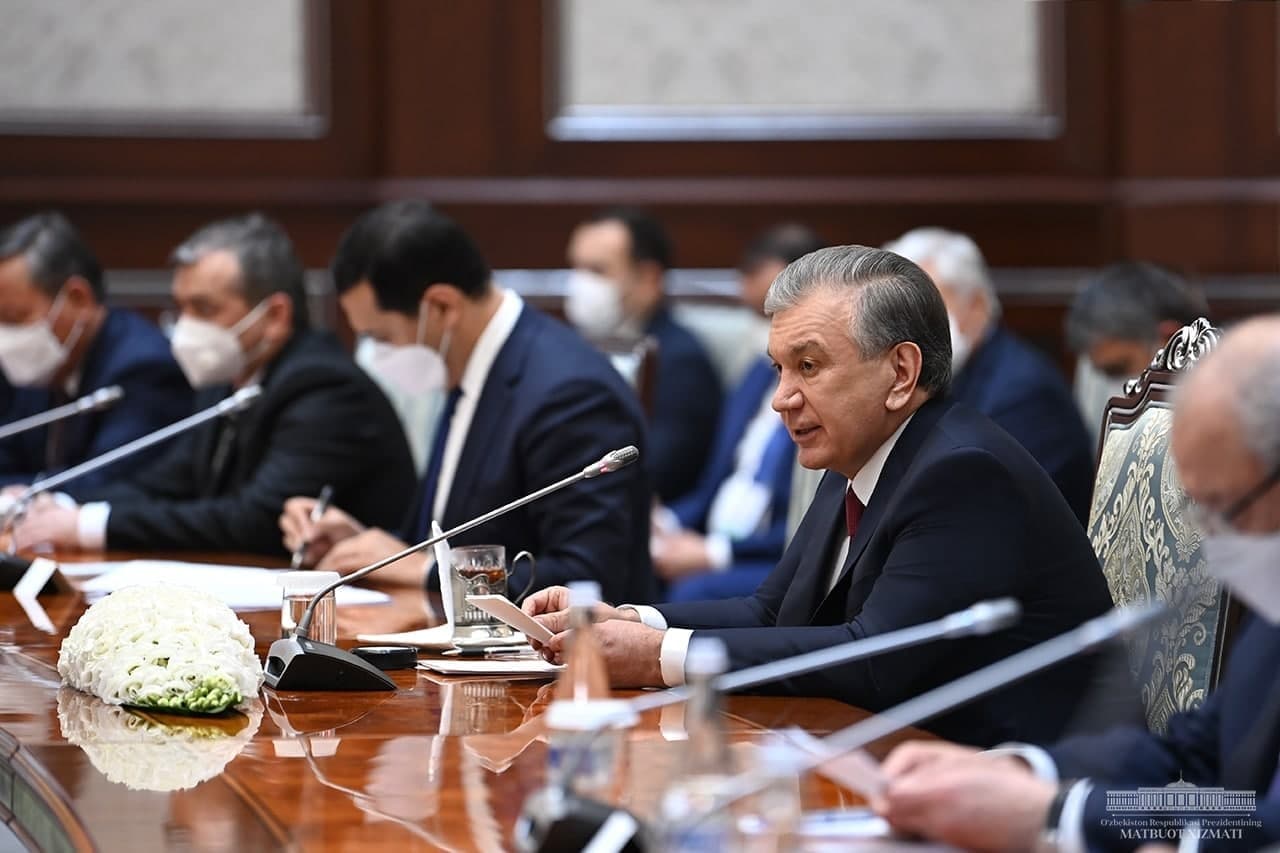 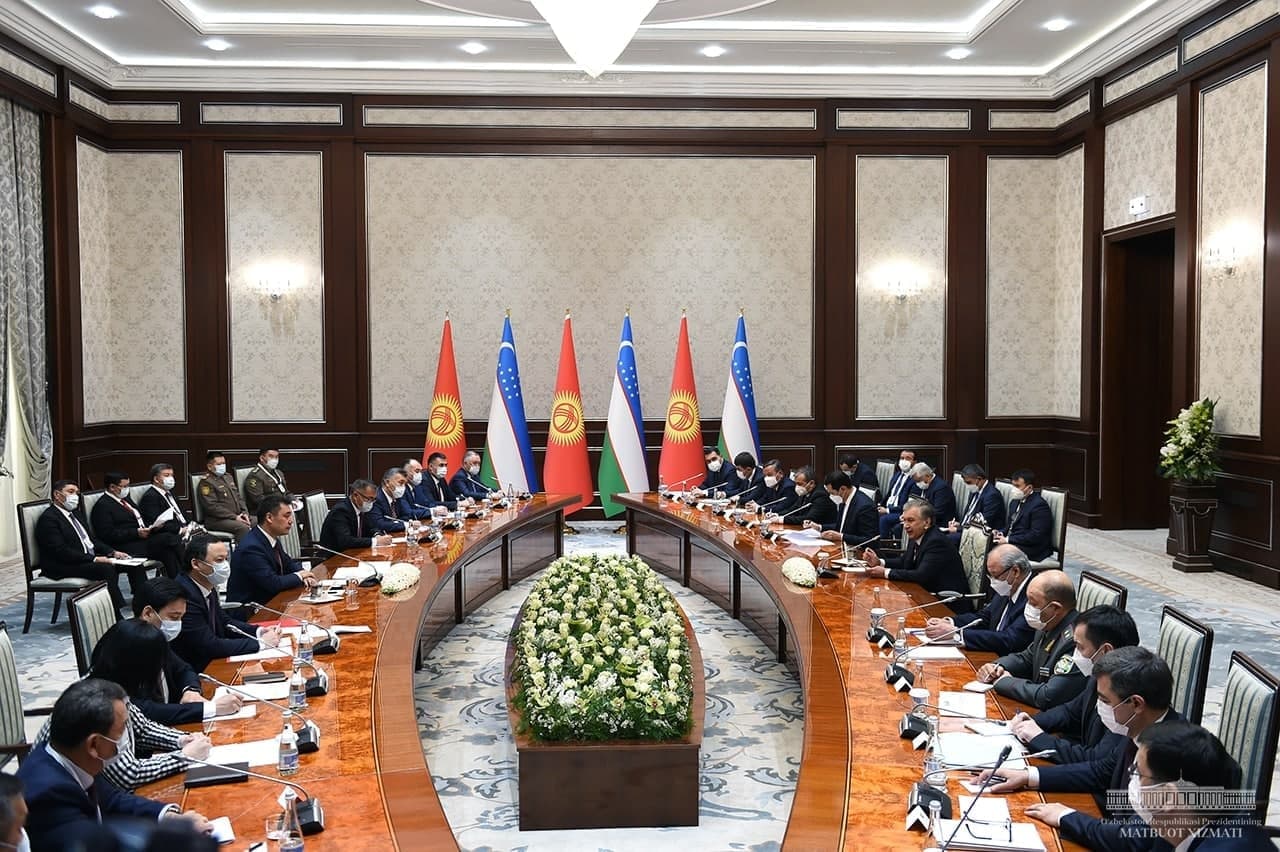 The talks between the President of Uzbekistan Shavkat Mirziyoyev and the President of Kyrgyzstan Sadyr Japarov continued with the participation of official delegations of the two countries.

The main attention is paid to the issues of further development the trade and economic cooperation.

It should be noted that there is a positive trend in this direction. Thus, the volume of mutual trade has grown more than fivefold over the past four years and exceeded $900 million.

The presidents emphasized that the further development of mutually beneficial trade and economic cooperation is a priority area of strategic partnership. It was noted that due to the diversification of trade and the expansion of its range in the coming years, it is possible to double the volume.

To this end, the sides agreed to take the necessary measures to supply products that are in high demand in the markets of the two countries, including the products with high added value, export-import operations and the development of foreign trade infrastructure. The important role of the Uzbek-Kyrgyz Intergovernmental Commission on Bilateral Cooperation in strengthening trade and economic ties was noted. In order to practically implement the agreements, the heads of government were instructed to hold a regular meeting of the commission in the near future. The need to expand the activities of trading houses, holding business forums and exhibitions of industrial products was highlighted.

The agreements were reached on the implementation of specific projects of industrial cooperation in various sectors of the economy. In particular, in the areas of organizing the assembly of cars, agricultural and household appliances in Kyrgyzstan, as well as the production of textile products and building materials in the border regions.

A decision was made to create an Uzbek-Kyrgyz Investment Fund. The governments of the two countries were instructed to organize its activities.

The transport sector and the development of transit corridors is an important area of Uzbek-Kyrgyz cooperation. The efforts in this direction will provide the shortest and most efficient access to foreign markets. In particular, the construction of the Uzbekistan-Kyrgyzstan-China railway is of a strategic importance.

The presidents stressed that the early construction of this route fully meets the fundamental interests of the two countries and will help to increase the attractiveness of our region as the most profitable and efficient transit corridor. In this regard, the leaders agreed to continue to work together on this important project.

The international multimodal route «Tashkent-Andijan-Osh-Erkeshtam-Kashgar» will also contribute to the increase in mutual trade. It was noted that the relaunching of bus, rail and air communication between the cities of two countries will become an important factor in increasing the flow of goods, passengers and tourists.

Another important area is cooperation between the regions, for the development of which the intergovernmental agreement of September 5, 2017, as well as the agreements between the regions and cities of the two countries are being implemented. In 2018, the Council of khokims (governors) and heads of administrations of border regions was established.

The talks emphasized the need to further intensify the interregional cooperation, ensure the implementation of the reached agreements, comprehensive development of border regions and to create favorable conditions for the population at the border crossing points. The practical implementation of these agreements will be carried out in the framework of the «Road maps» negotiated in advance of the visit between Andijan, Namangan, Ferghana Regions from one side and Osh, Jalal-Abad, Batken and Naryn Regions from the other side.

The parties reaffirmed their commitment to the integrated and rational  use of water and energy resources in Central Asia. An agreement on the development of long-term sustainable mechanisms of interaction in this area was reached. The readiness of Uzbekistan to participate in the implementation of hydropower projects in Kyrgyzstan was expressed.

They also discussed the issues of cooperation in the cultural and humanitarian fields, which is an important factor in strengthening the friendly relations and increasing mutual understanding between the two nations.

The sides agreed to develop cooperation in the spheres of science, education, culture, sports and tourism. Noting the important role of cultural exchanges in strengthening the mutual understanding and friendly relations between our nations, the presidents agreed to resume the days of culture and other humanitarian events.

The President of Kyrgyzstan expressed his gratitude for the humanitarian aid provided by Uzbekistan during the coronavirus pandemic. The importance of developing cooperation in the field of healthcare and pharmaceuticals, including enhancing partnerships in the supply of medicines and medical supplies was noted.