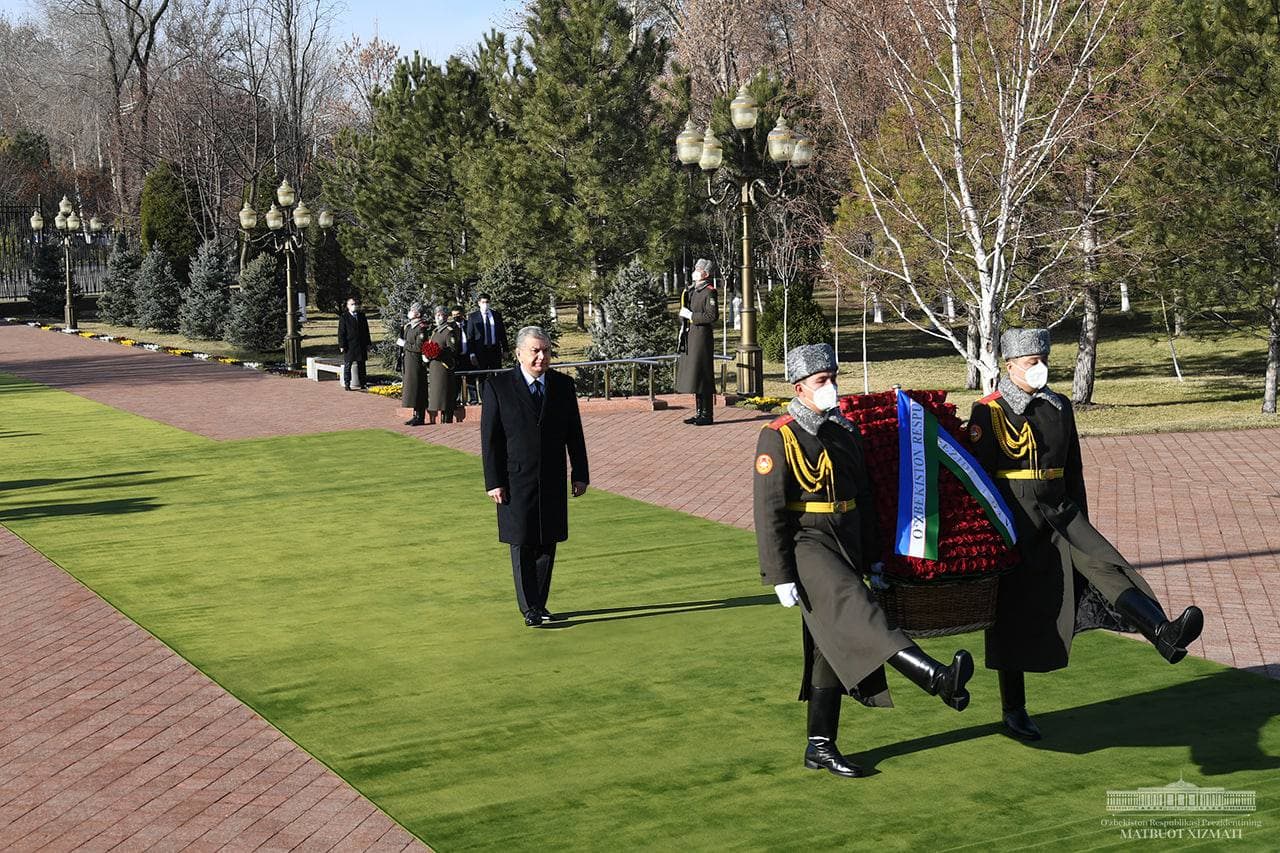 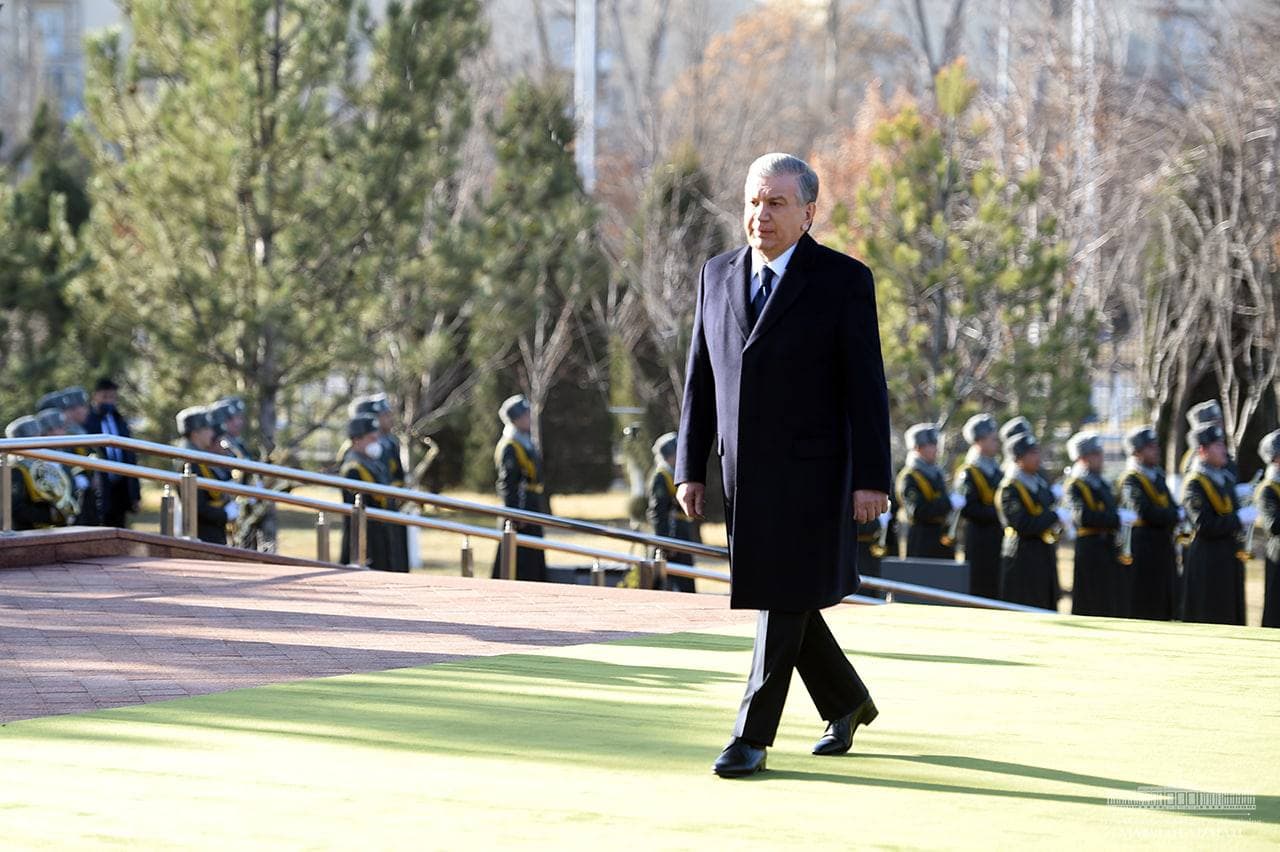 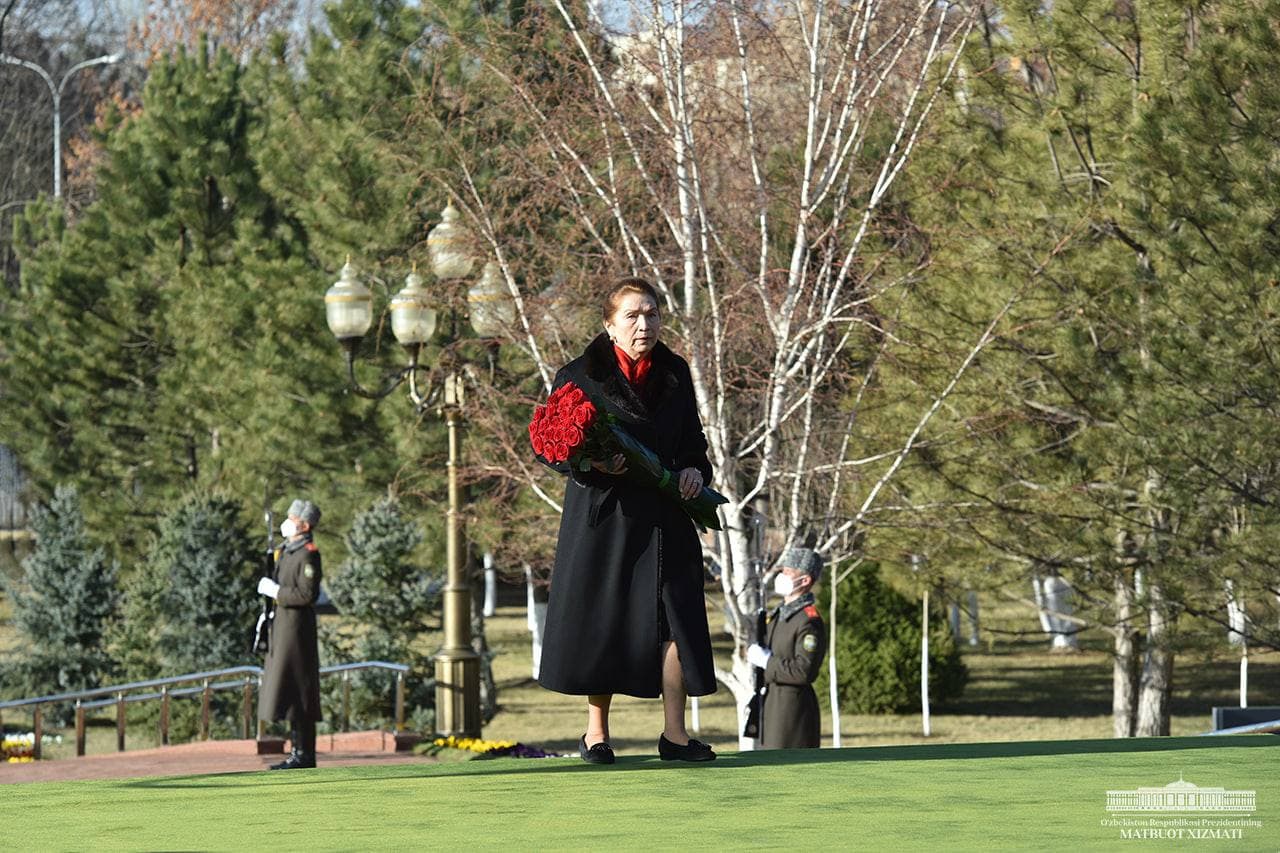 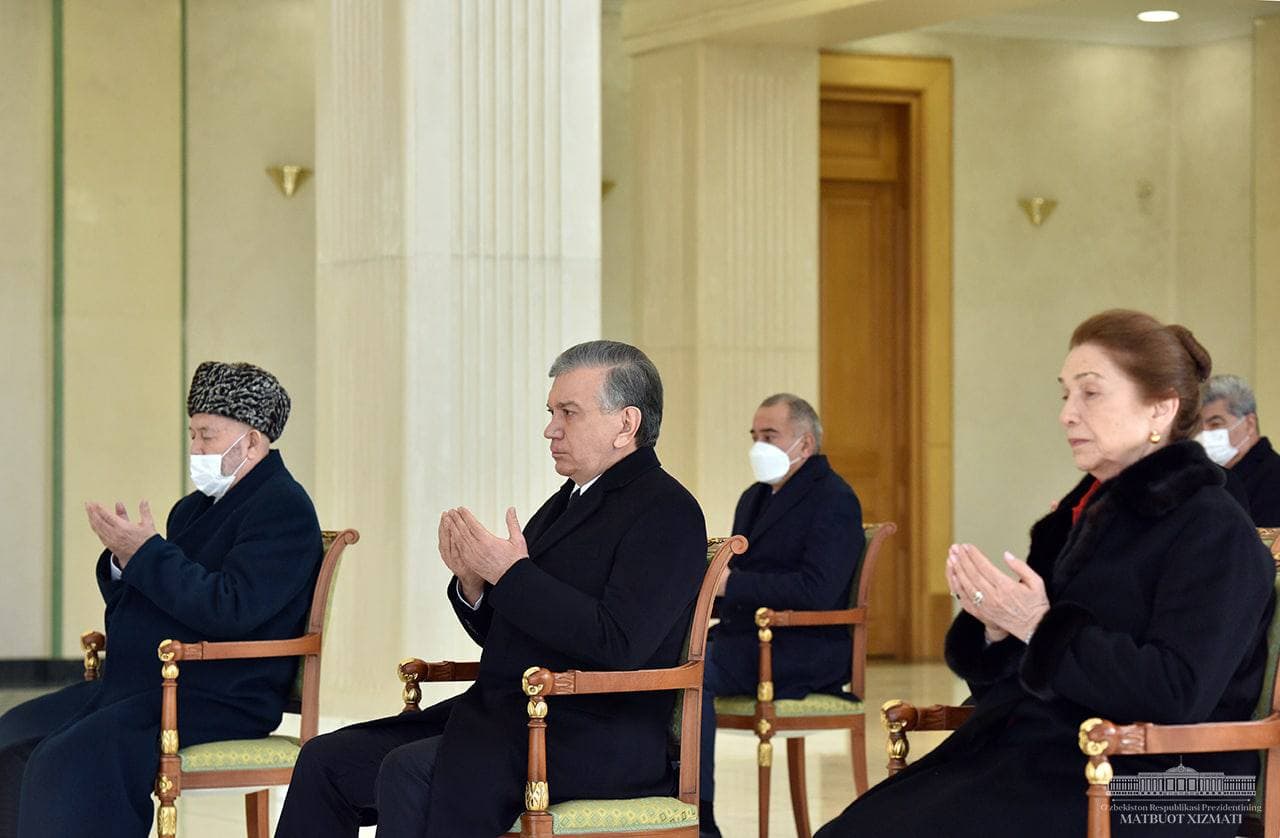 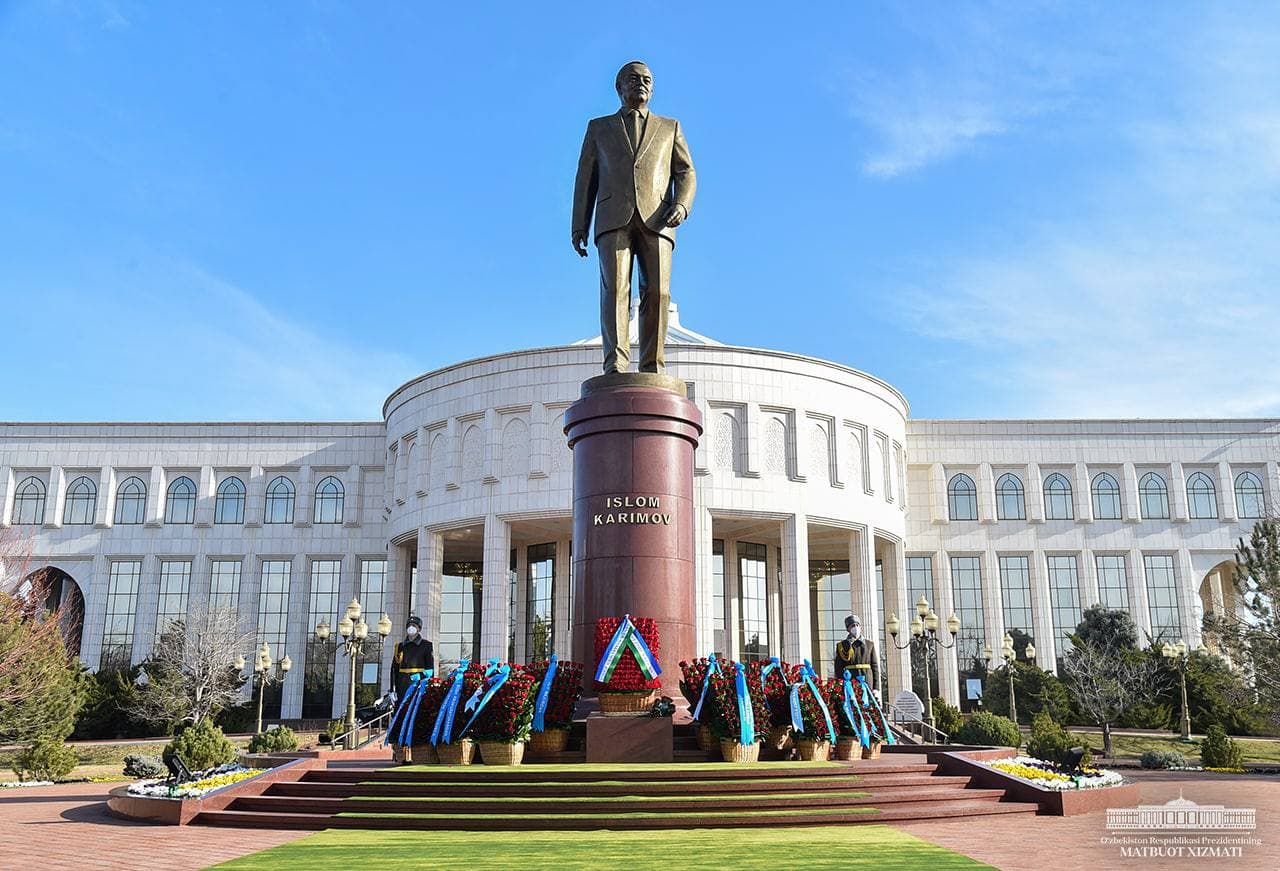 January 30 is the birthday of the First President of Uzbekistan Islam Karimov. It has become a good tradition to hold annually the commemorative events on this day.

Today, the President Shavkat Mirziyoyev paid tribute to the memory of the First President by laying flowers to the monument to Islam Karimov in Tashkent.

The chapters from the Holy Koran were recited. Those gathered have expressed kind remarks recalling Islam Karimov’s noble endeavors and high human qualities.

The flower-laying ceremony was attended by the representatives of the Presidential Administration, members of the Parliament and government, scientists and cultural figures, creative intelligentsia and the public of the city.

The flowers were also laid to the monuments to Islam Karimov in Samarkand and Karshi.