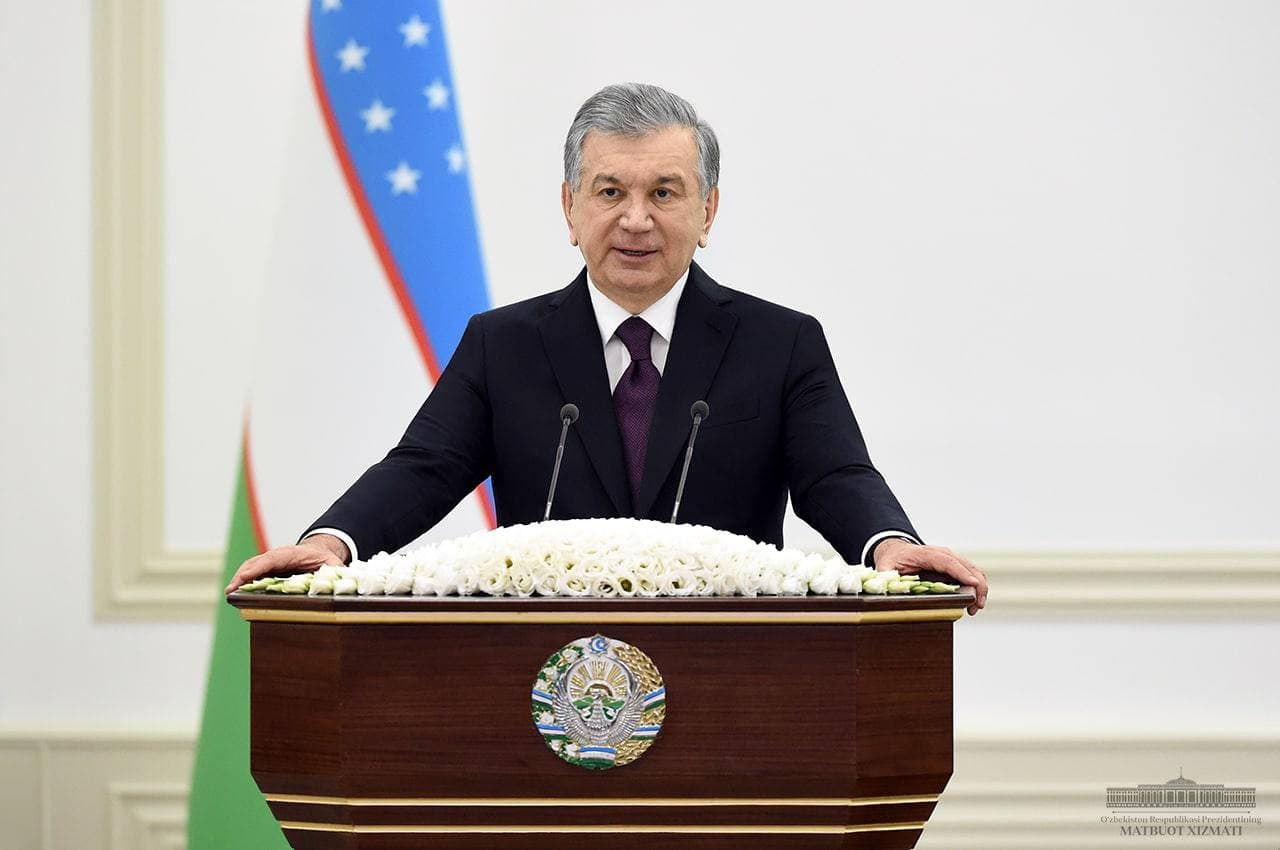 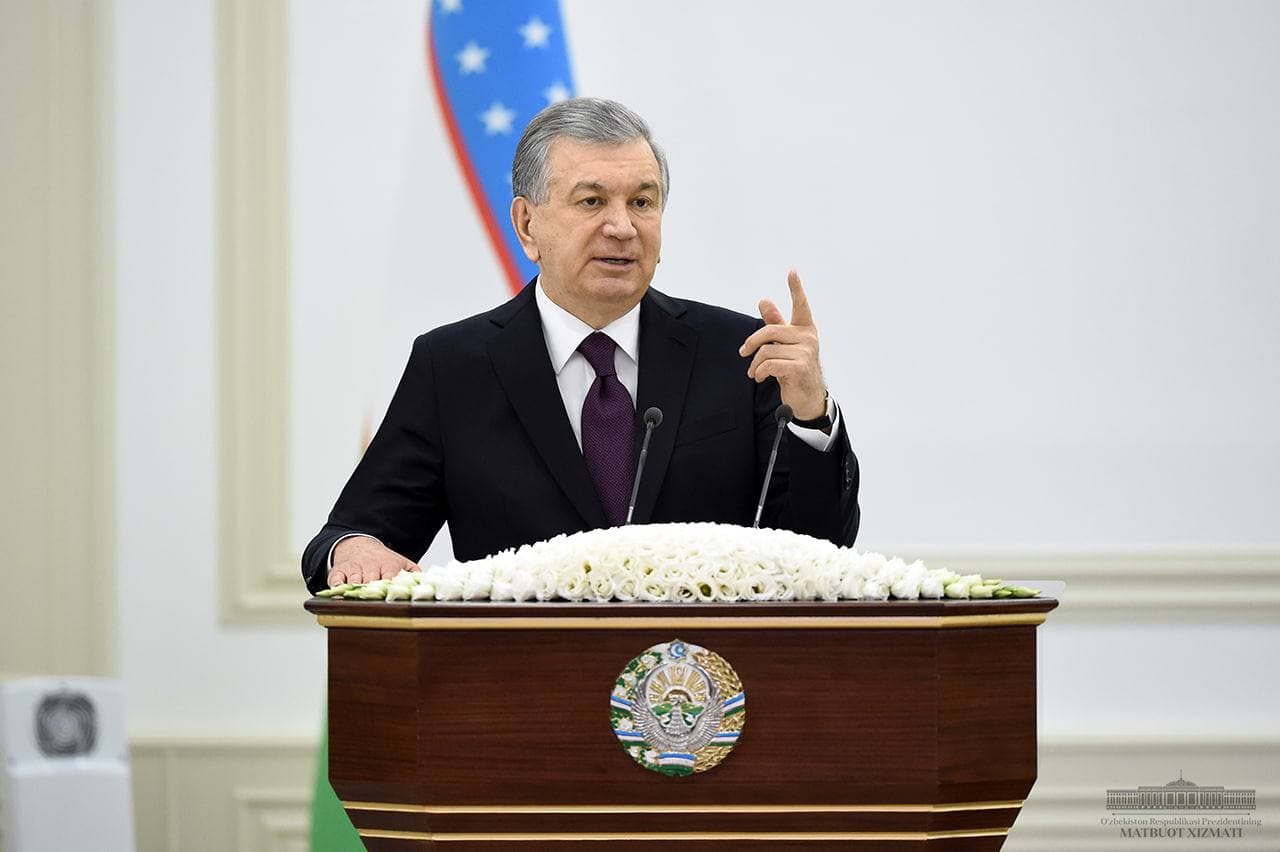 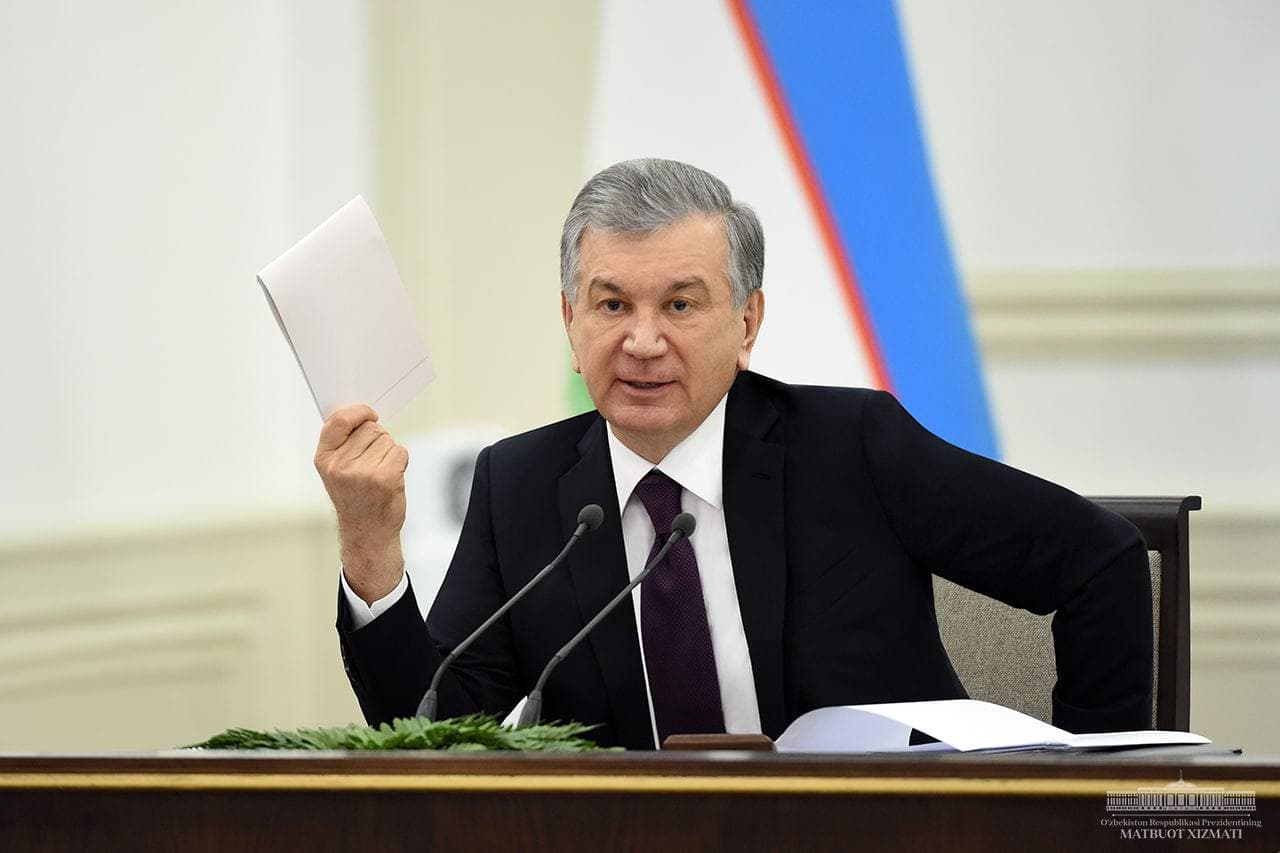 President Shavkat Mirziyoyev has delivered a speech at today’s session of the Bukhara regional Kengash of people’s deputies.

“The state of socioeconomic development in Bukhara region is unsatisfactory. The province is about 10 years behind its counterparts. Corruption and bribery still have to be eradicated. The share of agriculture in the gross regional product is 50 percent – an echo of the past. The region has tremendous potential in the manufacturing industry, services and entrepreneurship. The outlook of the hokims of districts, heads of sectors should change,” the head of state insisted.

The President noted that a new system will be introduced to study problems and opportunities at the level of mahallas, to provide employment and sources of income for the population.

“From now on, our society will follow a new course, where the mahalla will become a great force. If mahalla chair is an educated, selfless person, then the mood of the people, the economy will be different,” Shavkat Mirziyoyev stressed.

A working group was sent to the region, the heads of ministries, departments and commercial banks were assigned to towns and districts of Bukhara region.

All 544 mahallas have been studied, of which 333 were characterized as satisfactory in terms of development indicators, 182 were deemed mediocre, while 29 of them received low development category. Reserves have been identified for creating sources of income for the local population.

Unemployment was the focal point in the President’s speech. Instructions were given on creating new jobs and conditions for the self-employed. It was determined that 390 billion soums of soft loans will be assigned for projects of family and youth entrepreneurship. Professional training centers will be set up in each district on the basis of vocational schools. As a result of the study in the context of mahallas, the unemployed, youth and women will be trained in professions in demand.

For the Bukhara region, 713 investment projects have been formed for about 19 trillion soums for implementation in 2021-2022. Of these, 555 will be realized this year, and it is planned to create more than 14 thousand new jobs.

The need to fully use the potential of the services sector, including the further development of pilgrim tourism, was pointed out. In particular, the President urged the officials to restore the historical center of Gijduvan and turn it into an open-air museum, to organize an ethno-tourism center in the Shirin village of Vobkent district, and to create the “Epoch of Ibn Sina” complex in the Afshona village of the Peshku district, where he was born. An initiative was put forward to hold an international festival of Bukhara gold embroidery and jewelry art.

Particular attention was paid to the development of the social sphere, to the establishment of new educational and medical institutions. This year, a Presidential School will open in Bukhara, 16 schools will be established with a focus on mathematics, information technology, chemistry, biology and physics. It is also planned to reconstruct 18 schools.

The head of state expounded on the issue of supporting youth.

“Young people entertain myriads of ideas and they are greatly motivated. If we create conditions, put a shoulder for them, they will reveal their spirit and abilities,” Shavkat Mirziyoyev suggested.

The session also helped discuss and articulate tasks for the development of infrastructure, improvement of drinking water supply and sewerage, construction and overhaul of roads.