Education and enlightenment system: towards a new stage of development 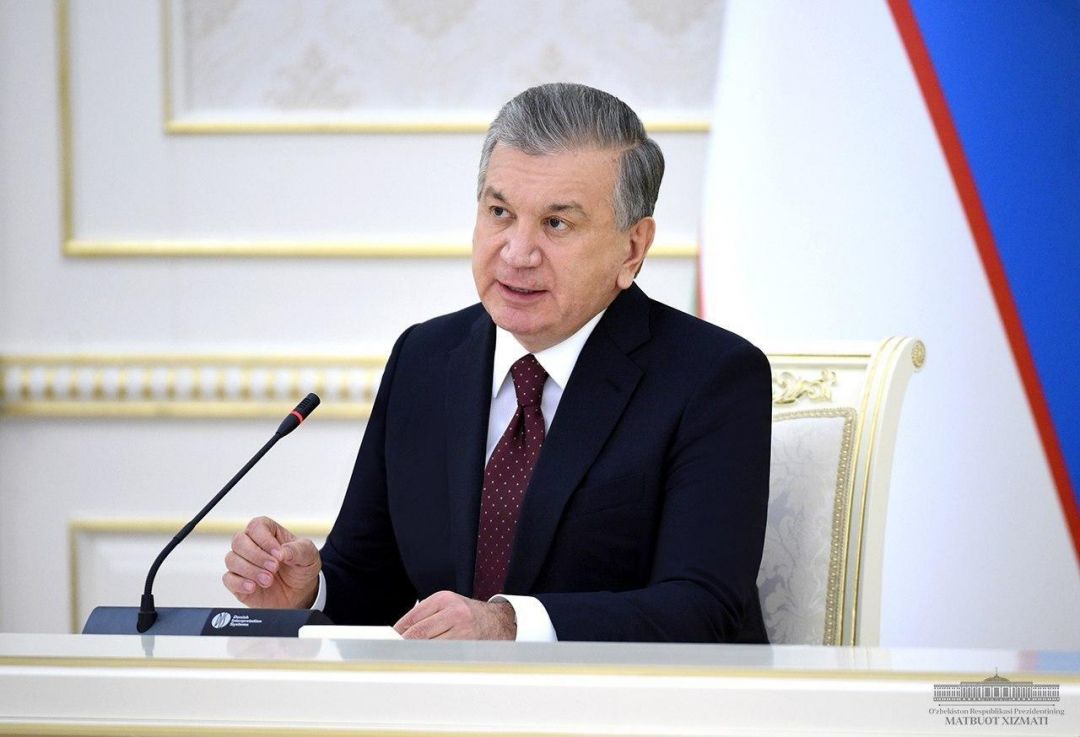 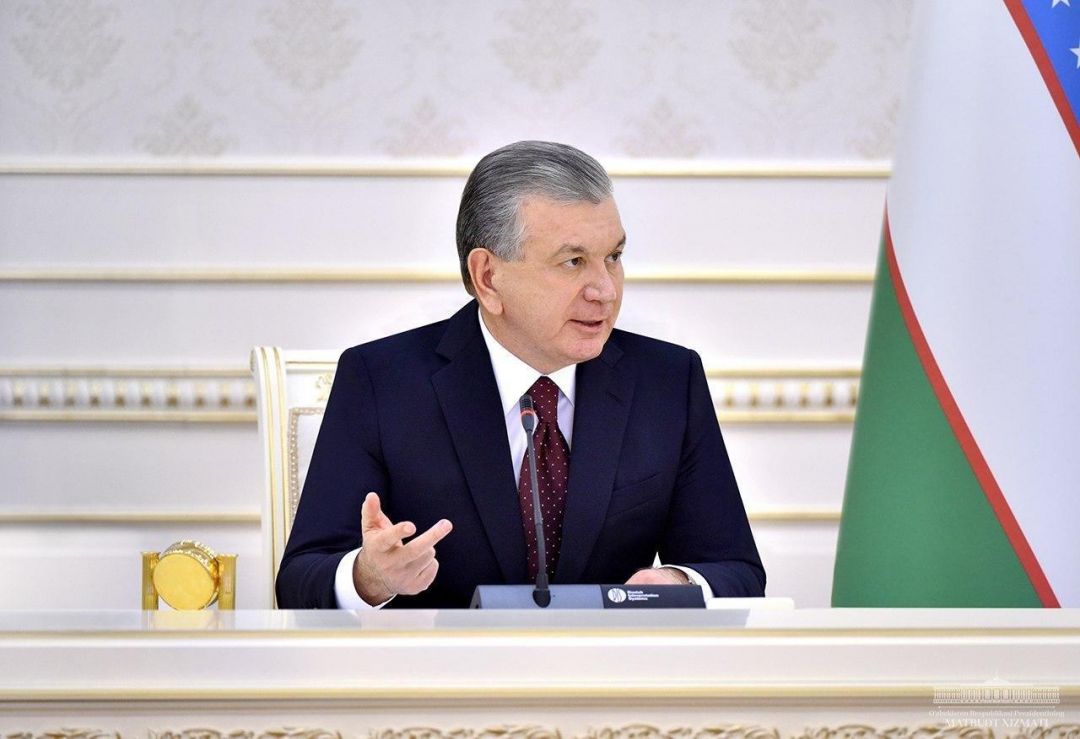 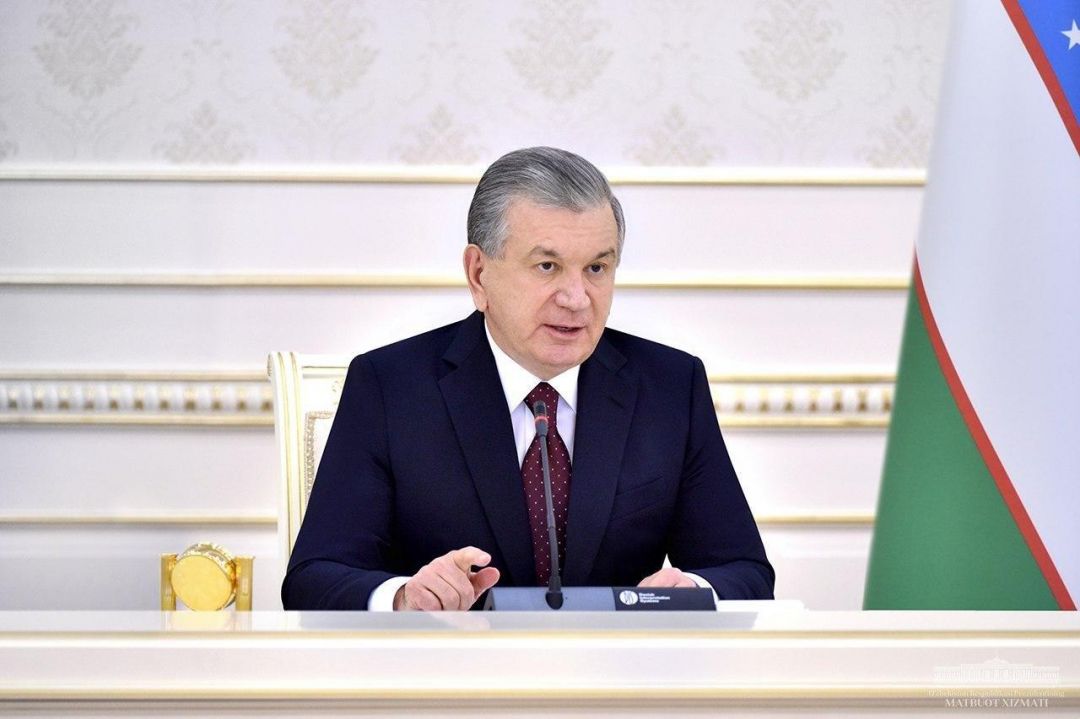 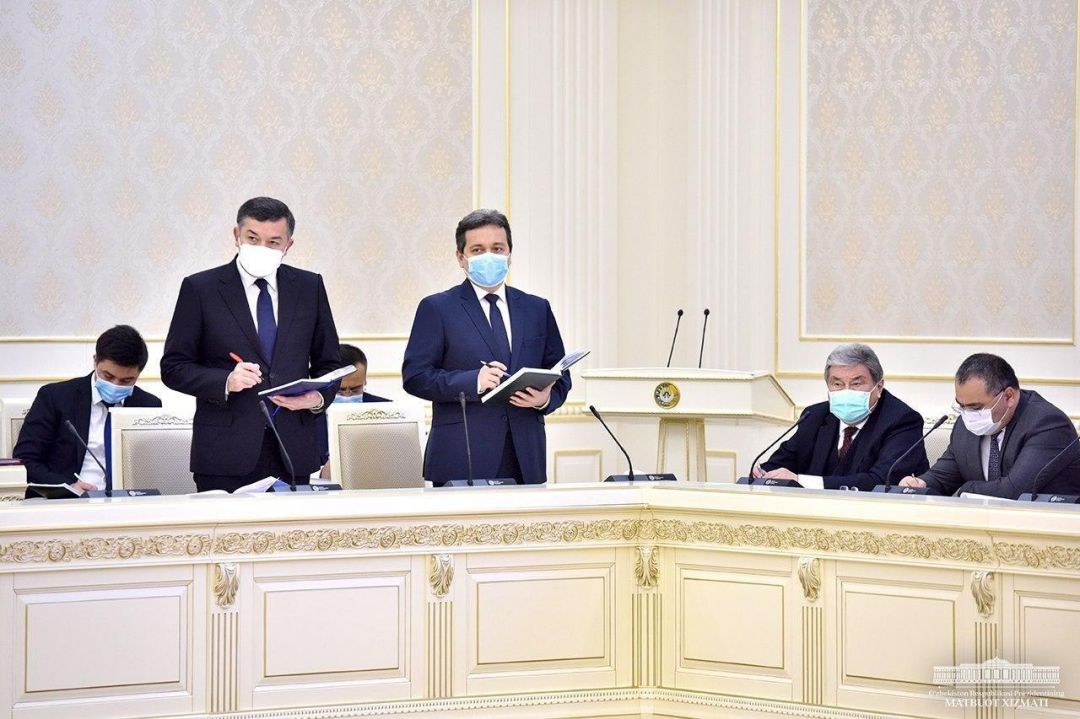 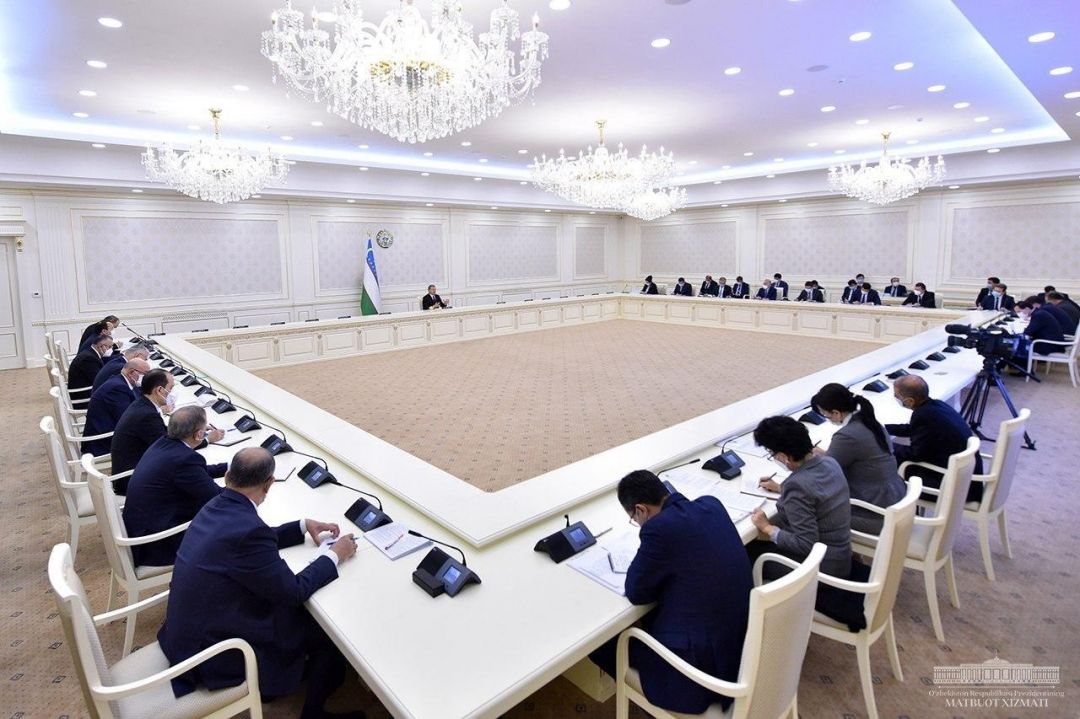 Improving the national education and enlightenment system, accelerating scientific advancement have been discussed at a video-extended government meeting chaired by President Shavkat Mirziyoyev.

As the head of state had noted in his speech on the Teachers and Mentors Day a month earlier, science, education, ethical upbringing are the cornerstone of sustainable development, a force that consolidates the eminence of a country.

Therefore, significant efforts and funds are directed in Uzbekistan at the comprehensive development of the education system, for training qualified specialists across spheres and industries. Qualitative changes are underway in the systems of preschool, school and higher education, as well as in the activities of research institutions.

“We are a people who has always strived for enlightenment, respected and honored the teacher. When I speak of the teacher, the mentor, I mean the most cherished and beloved people, intelligent and modern, sincere and kind individuals. After all, it is the educator who teaches us everything and enlightens us along with our dear parents,” the President said, opening the session. “Today we are laying the foundation for a new era of development in Uzbekistan. In this process, our closest assistants are teachers and mentors, scientific and creative intelligentsia.”

The head of our state noted that the life of every family, every child is inextricably linked with school, and the school issue is a matter of paramount importance for the entire society.

As Shavkat Mirziyoyev put it, “we all entrust teachers with our most valuable wealth – the life and fate of our children. Therefore, we all must pay due attention to these admirable people who look after this priceless good and create the future.”

Effectiveness of the current processes of modernization, success of reforms and transformation, it was stressed, depend on school education and training of specialists of a new pattern. Therefore, a lot is in the hands of school principals and teachers, the selfless people who bring knowledge, culture and spirituality to villages and cities. The school should be not merely an educational institution, but also a cultural and intellectual center of the mahalla.

As you may know, a draft presidential decree has been developed in order to rationalize the education and upbringing system of the country, to accelerate the development of science. The document was posted on the portal regulation.gov.uz and is currently widely discussed, including in local kengashes (councils, local representatives bodies of government) and school teams with the participation of parents.

The draft decree sets out the goals whose furthering is expected to allow for solving the current issues in education, provide for anticipated results within the next five years, and it contains guidelines for qualitative advancement.

In particular, concrete solutions are proposed on such issues as boosting the authority and status of teachers in society, revising school curricula and methods, effectively linking the general education with the next stages of education, creating conditions and encouraging the teachers for self-development, freeing them from redundant paperwork, improving the infrastructure and ethical environment in schools.

An important role will be played, as it was underscored at the meeting, by a radical change in the approaches of local leaders and local kengashes to these issues, by the introduction of mechanisms of responsibility and accountability.

The meeting served to deliberate on persisting problems in the education system and ways how to raise the quality of education.

The head of state emphasized that it is essential, first of all, to revise the teaching load and the number of lessons in schools, to create a methodology aimed less at strict memorization of the material and more at encouraging students to reason and analyze.

The experience of Finland was cited as an example. This Scandinavian nation is one of the most advanced in the world in terms of general literacy, science and mathematics.

“If we fail to change the learning methodology in schools, neither will the quality of education transform,” Shavkat Mirziyoyev suggested.

The President stressed the importance of examining the brightest curricula around the world and introducing them in our country’s general school education. The Ministry of Public Education was instructed to devise a national curriculum banking on the experience learned and launch its experimental implementation in the learning process starting from the 2021/2022 academic year.

For the effective introduction of new approaches, all school teachers will be trained via video communication with the participation of foreign experts. Pedagogical institutions will be instrumental in the process, and the methodology for training the educators will be updated. The best foreign textbooks on school subjects of mathematics, physics, chemistry, biology and computer science will also be studied thoroughly.

The President reminded the hokims of their personal responsibility for solving such economic issues of schools as renovation of buildings, delivery of better conditions, guaranteed heating.

Shavkat Mirziyoyev insisted that school graduates who have failed admission to higher education institutions be engaged in the process of mastering technical professions or acquiring and honing entrepreneurship skills. To this end, it is planned – from the next year – to introduce the practice of enquiring into the interests of schoolchildren and stage-by-stage career guidance starting from the 7th grade. Local industrial, agricultural and service enterprises will be assigned to schools.

The head of our state indicated the need to develop a rating of schools and, on this basis, to compile a ranking of the quality of education in the context of districts, towns and regions. It will assess the performance of school principals and their deputies, teachers, hokims and their advisers on education issues.

Principals who have secured their school’s way to the top five of the rating will be paid a supplement from the local budget. In particular, headmasters and their deputies are to receive incentive payments ranging from 3 to 12 times the minimum wage. In addition, the chiefs and methodologists of local public education departments, school directors and two leading teachers who earned the first and second positions in the district rating, will be provided with two-week vouchers annually to sanatoria at the expense of trade unions. Hard-working teachers will be stimulated also by other methods.

Improving the qualifications of school educators was discussed in detail, too.

Today, teachers undergo advanced training every 5 years, and management personnel – every 3 years. However, this is barely enough to fully cover all tutors around the nation. Thus, an experiment is underway this year, whereby all 11 thousand school teachers of the Syrdarya region are taking distance courses for advanced training.

Next year, similar distance learning is expected to be organized for their colleagues in Bukhara, Samarkand, Ferghana regions and the city of Tashkent. The Tashkent State Pedagogical University has been determined as a base institution for advanced training of school faculty. The Avloni Institute for Advanced Training will function as a research establishment for intensive study of problems in the national education system.

The President maintained that the procedure for determining the professional category titles of teachers be radically revised.

Of the more than 490 thousand instructors working today in the public education system, as few as 4 percent have the highest category title, and 15 percent are awarded the first class. The current four-stage certification system remains utterly bureaucratic.

To mend this situation, officials in charge were instructed to simplify the procedure for assigning categories, to switch to a two-stage system that allows for assessing the proficiency of teachers throughout the year.

Another problem is the lack of load in some schools, their under-attractiveness due to the low quality of education and insufficient material and technical base. Thus, in 32 schools in the city of Tashkent, the level of enrollment is rather low.

Thanks to the opening up for private education, the head of our state therefore proposed to transfer – as an experiment, next year – the unloaded, unattractive schools to trust management on a competitive basis.

Introduction of modern management style in general education is as vital as never before. Hence, from now on, school principals will be appointed on a competitive basis and in agreement directly with local kengashes. Nominees and/or aspirants will have to submit their own program of vision to improve the school’s performance over the next three years, and, once appointed, annually report to kengashes on the progress.

The purpose sought from these measures is to arrange for the efficient operation of schools, do away with illegal interference in the work of principals and prevent staff turnover.

School is not only an educational institution, but also a place for ethical enlightenment. The head of state pointed to the need to invite local poets and writers into this work, and secure monthly payments for their activities from school funds and local budgets.

It is important to deliver healthy competition in higher education and increase coverage, Shavkat Mirziyoyev insisted, and establish at least one non-state university in each region.

“The issues discussed today demand a high level of responsibility from leaders at all levels, namely, from school principals up to the Prime Minister. This seemingly imperceptible work will become a powerful source capable of radically changing the face of the entire country in the next 10 to 15 years,” the President suggested.

Members of the national parliament and local kengashes were advised to bring changes in the education system to the attention of the population and boost a sense of involvement in the entire process, oversee the execution of the decree once it is adopted and provide practical assistance with their experience.

Hokims, university rectors, school headmasters and teachers expressed their views on improving the quality and effectiveness of education in Uzbekistan.