State of affairs in industries, untapped opportunities for growth under focus 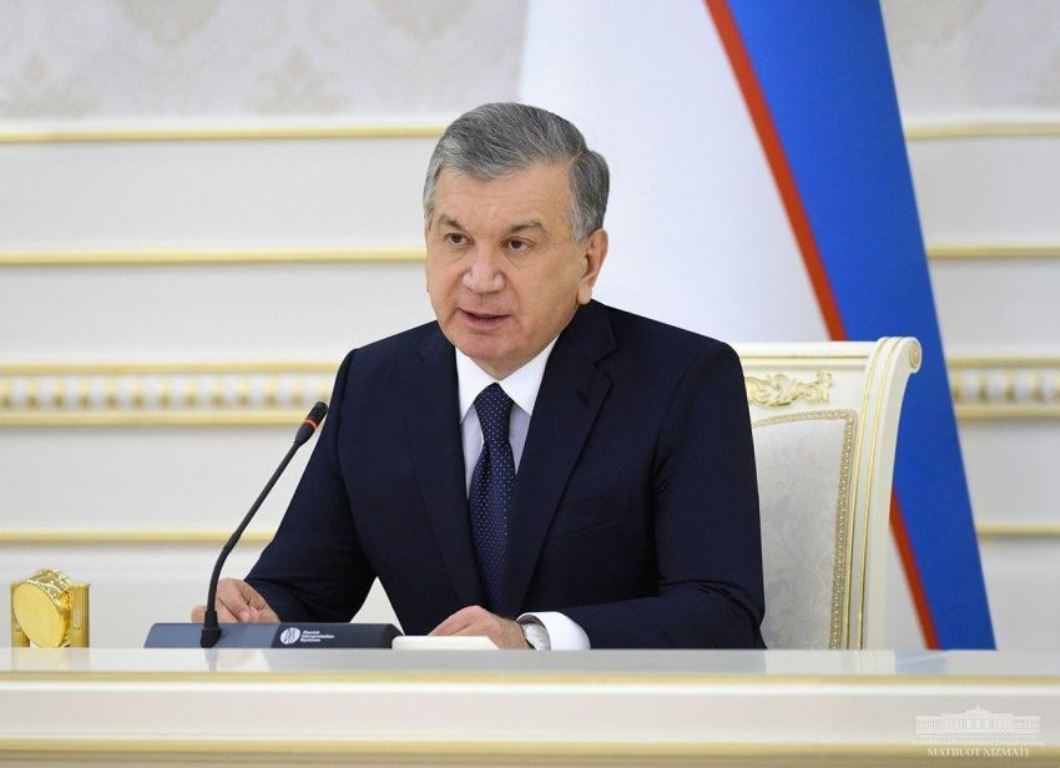 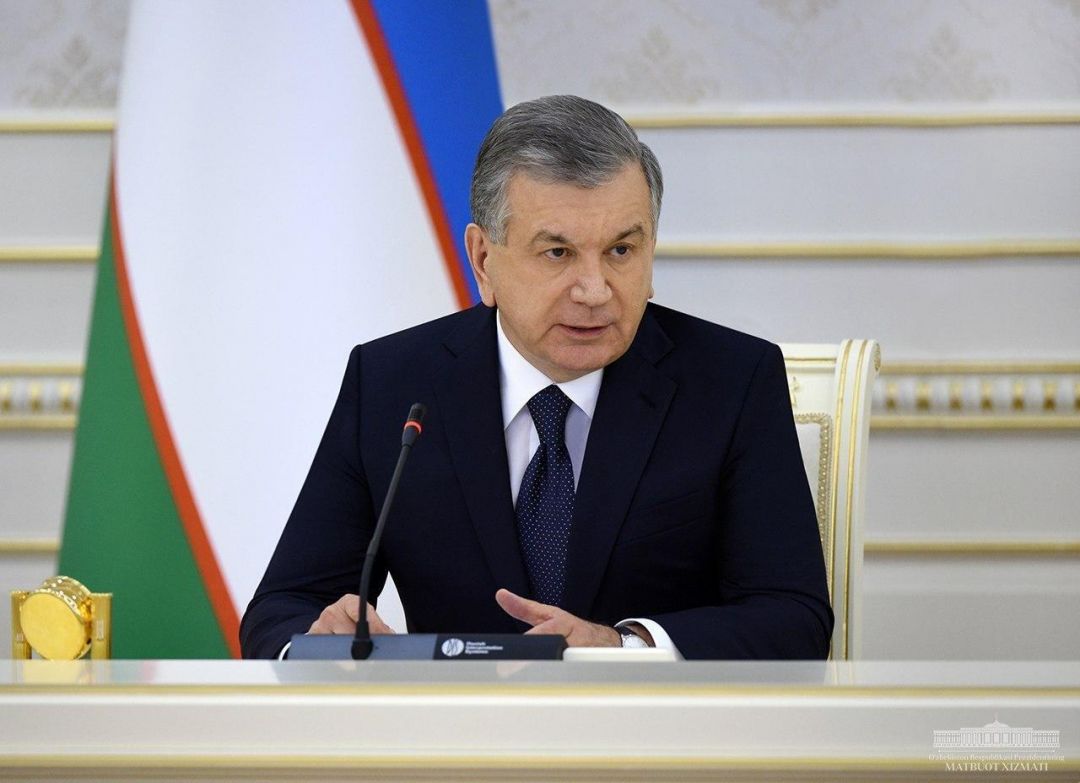 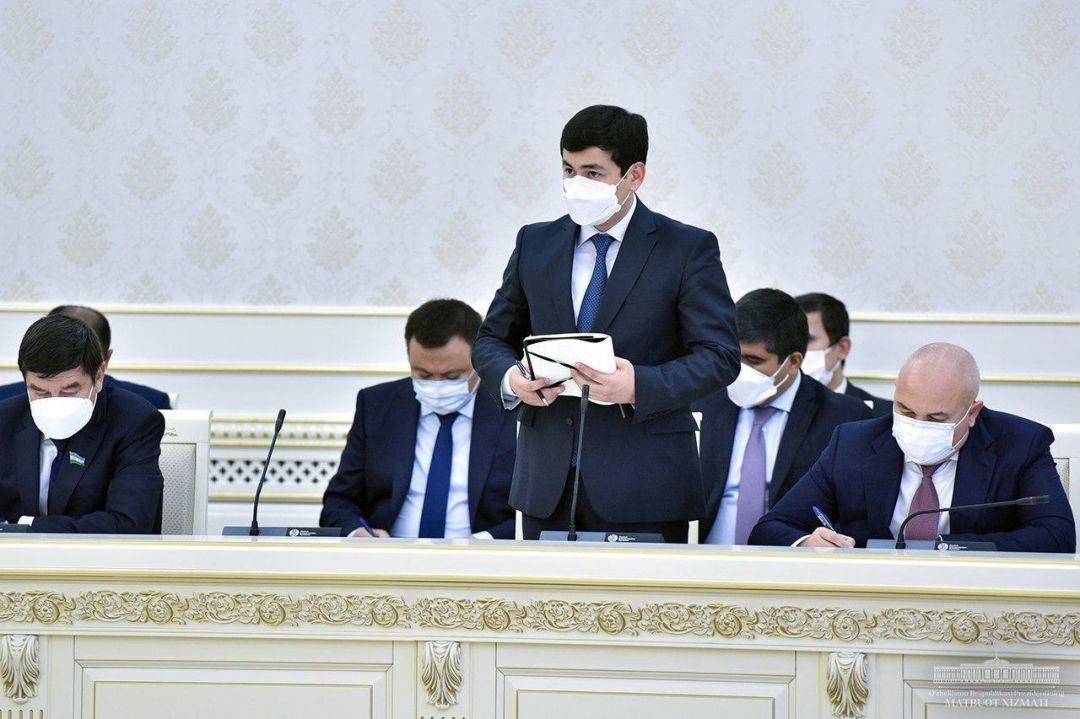 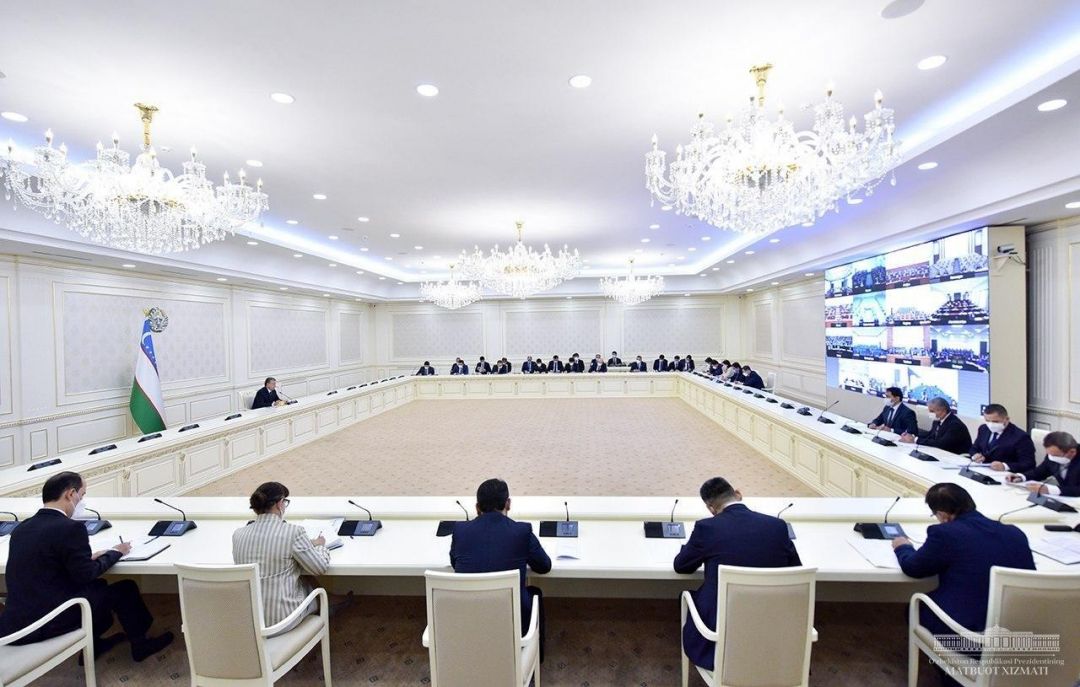 President Shavkat Mirziyoyev has chaired a video session to discuss the productivity of industries over the past 9 months and tasks for the remaining period of the year.

The current pandemic has had a grave impact on the pace of industrial production. Thus, urgent measures were taken in Uzbekistan to support every sector of the economy. Manufacturing facilities continued to operate during the lockdown period. This resulted in safeguarding the industries from significant potential losses.

It is noteworthy that the processing industry, which provides high added value in the economy, grew by almost 3 percent in the previous 9 months. In particular, the manufacture of electrical engineering goods swelled by 25 percent, textiles – by 12 percent, metal ores mining increased by 7 percent, and the production of construction materials went up by 6 percent.

In addition, the exports of cars multiplied 1.5 times, of electrical engineering goods 1.3 times, textiles – by 16 percent, copper wires – by 15 percent.

As a result, the gross domestic product was able to secure the positive dynamics of growth, at 0.4 percent, and budget revenues were executed with a surplus of 1.9 trillion soums.

Meanwhile, some industries and regions suffered drawbacks, and hence the total volume of industrial production decreased by 2.7 percent.

The meeting participants critically analyzed the factors that caused the downturn and deliberated on measures to ensure targeted production volumes by the end of the year. In particular, intact reserves in industries and regions and the measures required for their mobilization were considered in detail. The ultimate goal is exports, income, benefit, economic effect.

“Shortcomings endure in the management system of industrial enterprises. Apart from that, it is essential to reduce production costs. That is important for delivering a competitive environment,” the President told the executives.

While analyzing the hydrocarbon industry, the head of our state pointed to the work of enterprises lagging behind development, raising the issue of conformity of their top managers to the posts they hold.

Shavkat Mirziyoyev instructed the officials to increase, by the end of the year, natural gas production and additional gas supplies to the domestic market. The task has been set to extract 740 thousand tons of oil and condensate, to produce 203 thousand tons of liquefied gas and 125 thousand tons of polyethylene.

The Uzkimyosanoat (chemical industry) system wields huge reserves for boosting production and exports, it was indicated at the meeting. In particular, the President urged the executives in charge to modernize the first section of the Kokand Superphosphate Plant and launch an ammonia-carbamide complex at Navoiazot JSC.

The production of tractors and seeders, it was pointed out, has halved in the agricultural engineering industry that was transferred recently to the management of Uzavtosanoat (automotive industry). The need was noted to bring the production of automobiles to 62 thousand units in the fourth quarter of the year, to export for 165 million dollars, as well as to start selling components and spare parts in the external market. Shavkat Mirziyoyev insisted that, together with international experts, a strategy be devised for the development of the national automotive industry.

The President indicated the availability of unused reserves in the production of construction materials, electrical engineering goods and textiles.

Thus, by the end of the year, 11 projects related to building materials industry are due for realization. That would facilitate launching the production of new types of goods, capacity building at enterprises and achieving import substitution.

12 types of products are scheduled for localization in the electrical engineering industry, it was reported at the meeting. The President thus stressed the importance of the soonest possible commissioning of these facilities, ensuring competition, reducing costs and expanding the exports of goods.

The association Uztukimachiliksanoat (textiles and knitting industry) has been tasked with utilizing the available capacities to the fullest, with assisting over 100 new enterprises in earning international certificates recognized in the U.S.A. and Europe, and orienting their products for exports.

Imperative is the transformation of industries with failing market mechanisms. In this regard, Shavkat Mirziyoyev gave corresponding directives to revise the work of industrial enterprises and extensively introduce international management systems.

The meeting participants also discussed the establishment of new production facilities by making a more effective use of the existing reserves of industrial enterprises across the country.

Over the past 9 months, it was reported, deadlines for the execution of regional 55 localization projects were breached, nor were ensured target production volumes in 144 projects. As a result, the opportunity to manufacture goods worth 720 billion soums was missed.

Applicable ministries and hokimiyats were urged to address pressing issues in projects not much successful, study new promising directions of import substitution and include them in localization programs.

The head of state pointed out the importance of implementing major 80 sector-based and 44 regional projects worth 7 billion US dollars by the end of 2020.

Still, boosting exports by production enhancement is considered one of the most critical issues to be addressed.

“Today I have signed a decree to bolster financial support for exporting enterprises. Now, additional funds will be assigned for such companies through the newly established Export Support Fund. $ 100 million is to be allocated for these purposes. The moneys will be helpful in shaping the working capital of enterprises for an uninterrupted supplies of products to foreign markets,” Shavkat Mirziyoyev said.

Deputy Prime Ministers were given directives for the prompt and targeted solution of the issues discussed, and the achievement of objectives set through the end of the year.

Officials in charge of industries and regions reported on how they envision strategies to address the challenges ahead.