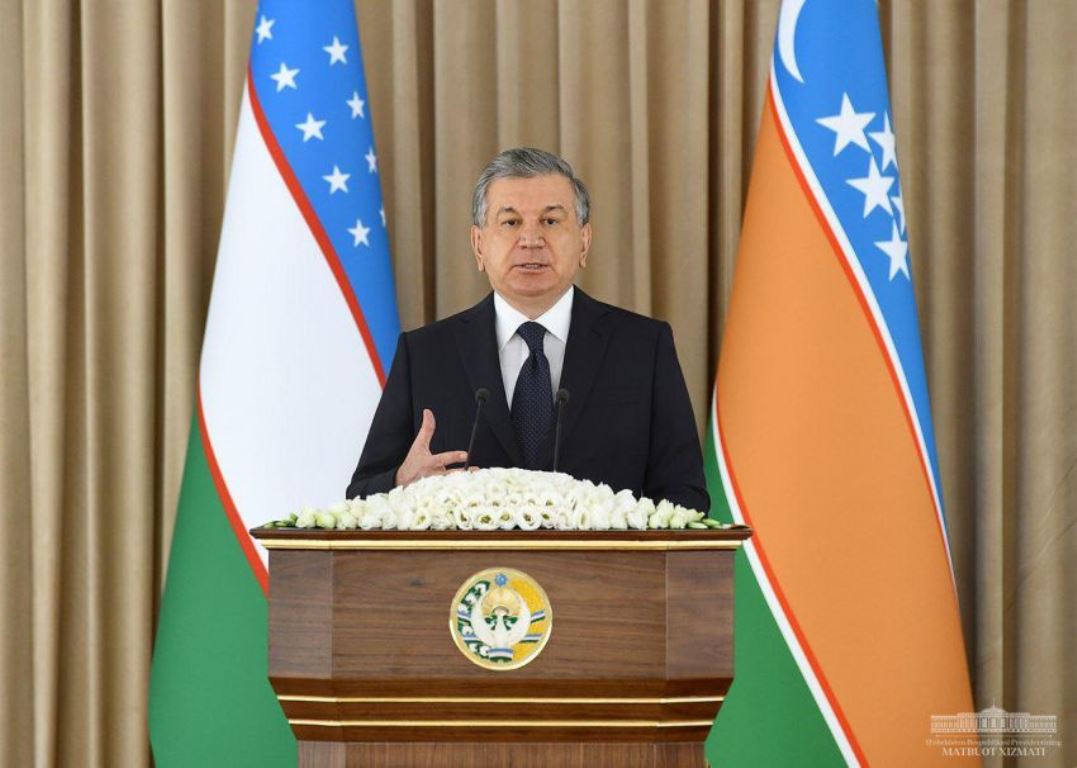 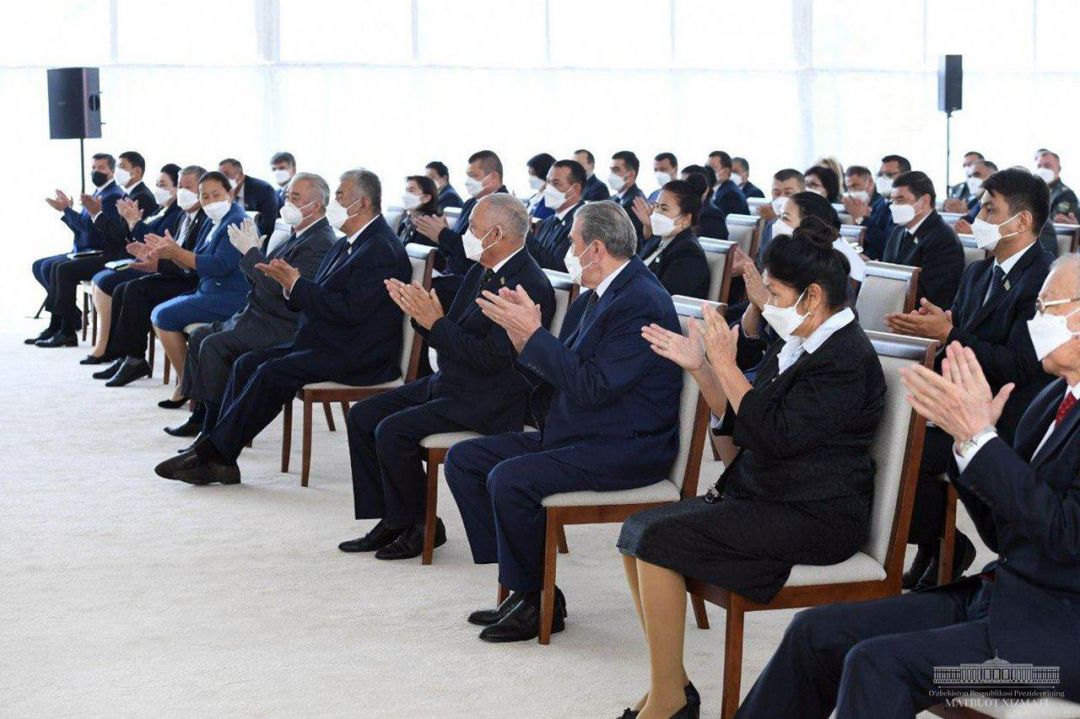 Speaking at the session of the Jokargy Kenes of Karakalpakstan, President Shavkat Mirziyoyev paid special attention to issues of socio-economic development of the region.

Over the past four years, production in Karakalpakstan has doubled thanks to the construction and launch of dozens of large textile, pharmaceutical, electrical engineering and other modern industrial enterprises. Owing to water supply networks built, the level of centralized drinking water supply has grown from 40 to 67 percent. 241 facilities of education, healthcare, culture and sports were erected and overhauled.

President Shavkat Mirziyoyev congratulated Murat Kamalov on his election as Chairman of the Jokargy Kenes and wished him success in responsible position.

“Listening to the concerns of people and addressing pressing issues should be the most critical mission. For this to be ensured, one needs to be in constant search, work in consultation with the people. Karakalpakstan is abundant in educated and noble young people with love for the native land. They need to be united and work towards tangible results,” the head of state suggested.

Shavkat Mirziyoyev noted that measures have been devised for the next 3 years to accelerate the development of all walks of life in Karakalpakstan. ‘Points of growth’ were identified for each district, namely, along two specific types of activities to undergo intensive promotion.

According to the President, in order to further develop all 16 districts, business entities engaged in those assigned two types of activities will be exempt – for a period of 3 years – from land tax, property tax, turnover tax for small enterprises, income tax for individual entrepreneurs.

In addition, new industrial enterprises in Takhtakupir, Bozatau and Shumanai districts with low levels of development will be granted tax and customs privileges for a period of 3 years.

Ministers and banks have been assigned to each district and town in Karakalpakstan to afford a potent impetus to development and speed up the solution of problems.

The meeting participants identified ten priorities for the next 3 years.

They include the accelerated development of districts and mahallas, employment and poverty reduction. Third, implementation of investment projects, and fourth, mitigation of the negative impact of the Aral Sea disaster.

Full use of the potential of the services sector is identified as the fifth priority area, and support for agriculture is set as the sixth. Housing construction, development of social infrastructure, support for youth and women, crime prevention have been attached corresponding priorities.

Detailed instructions were given in all these areas.

To familiarize the youth of our country with the life of Karakalpakstan, the President proposed to hold the Youth Festival here next year.