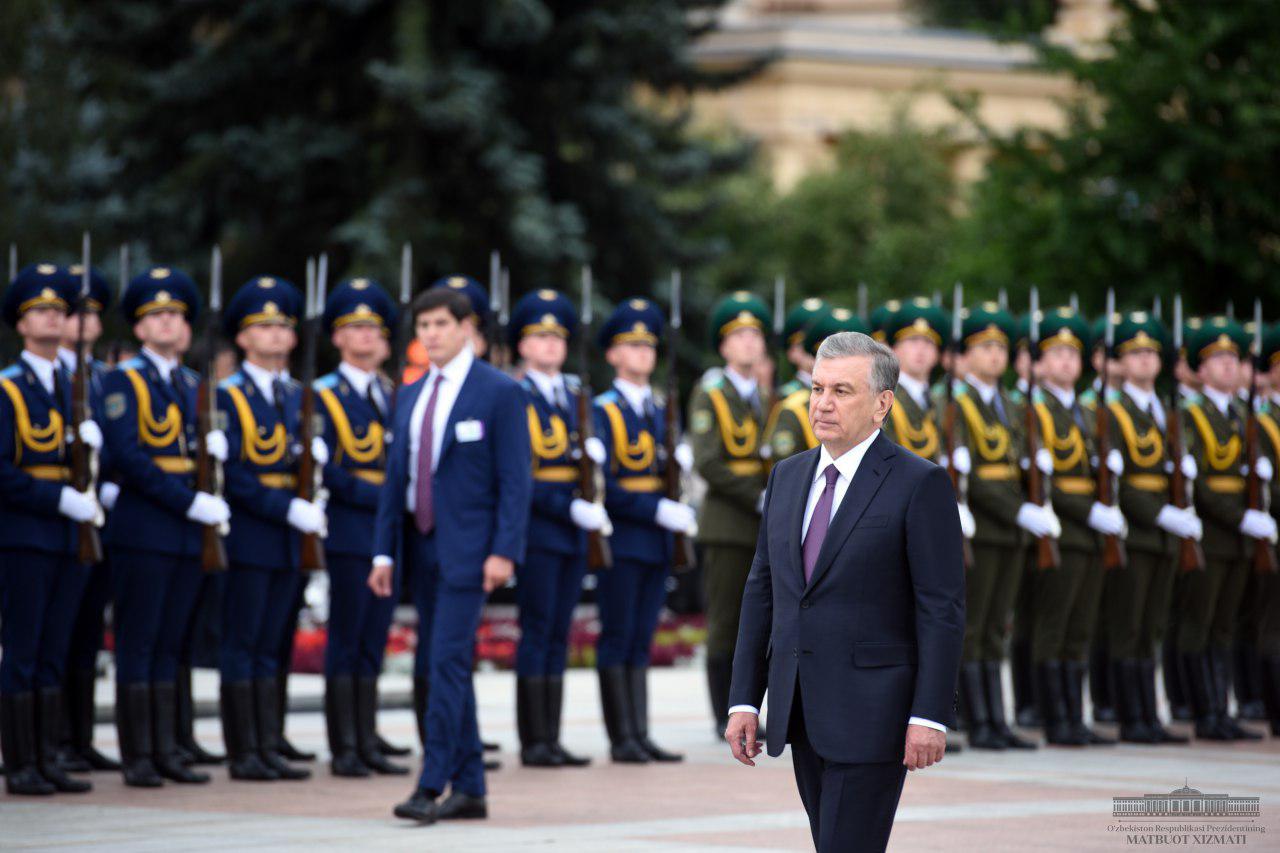 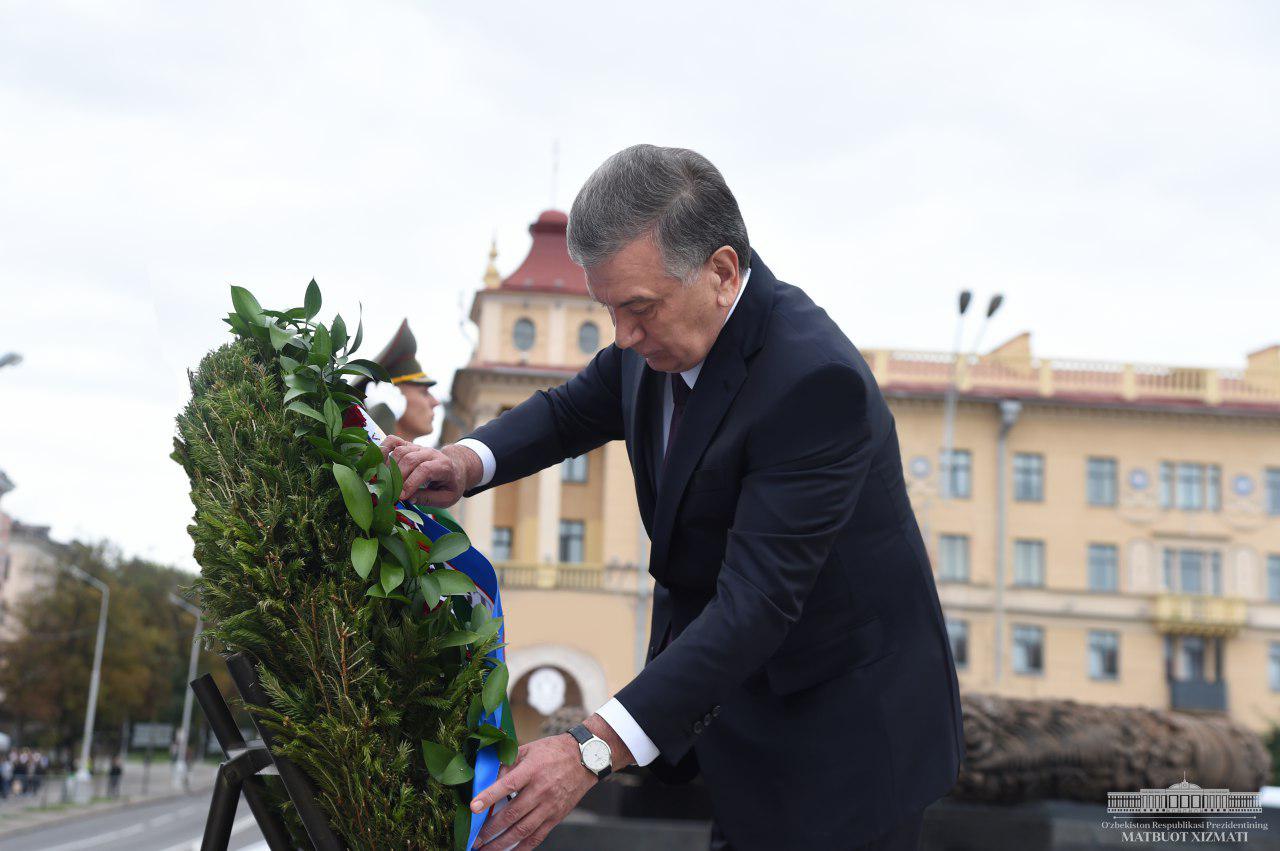 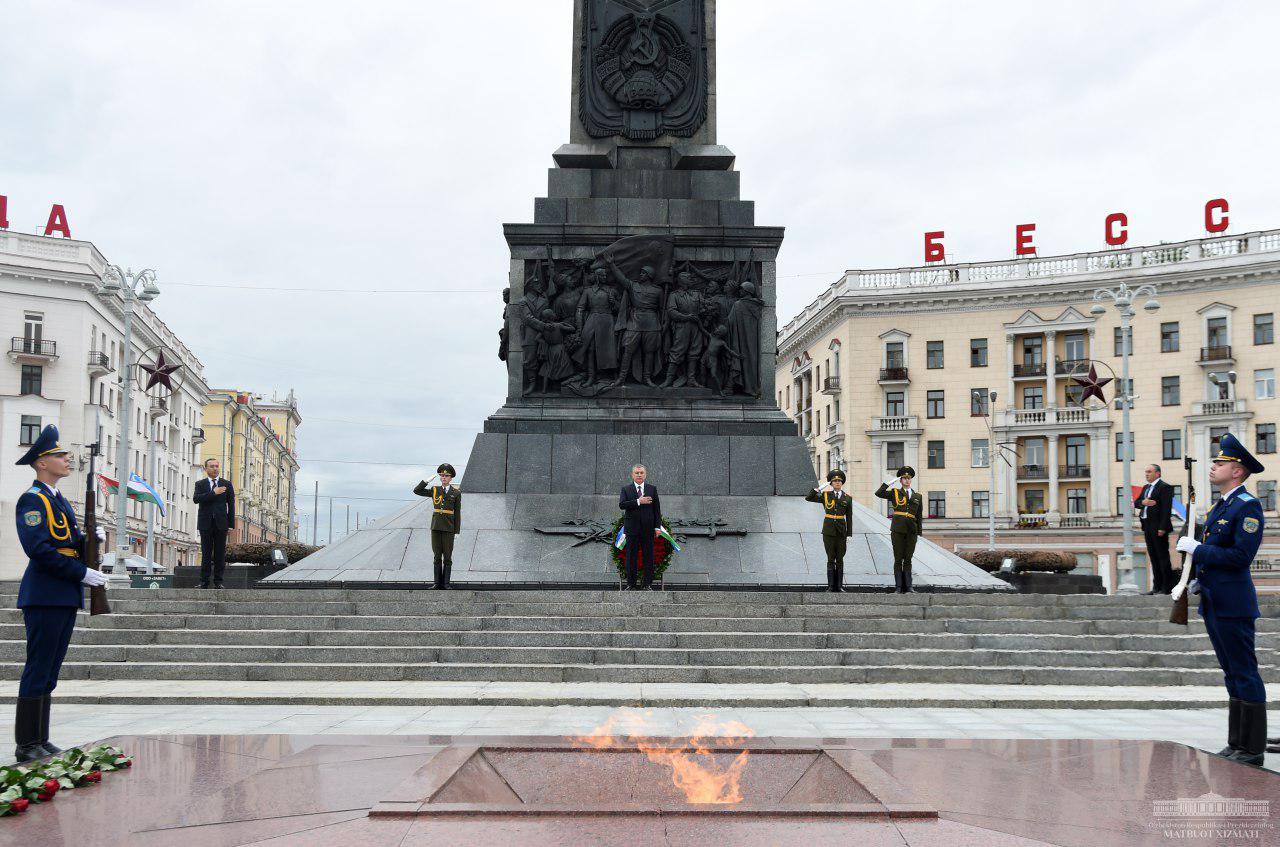 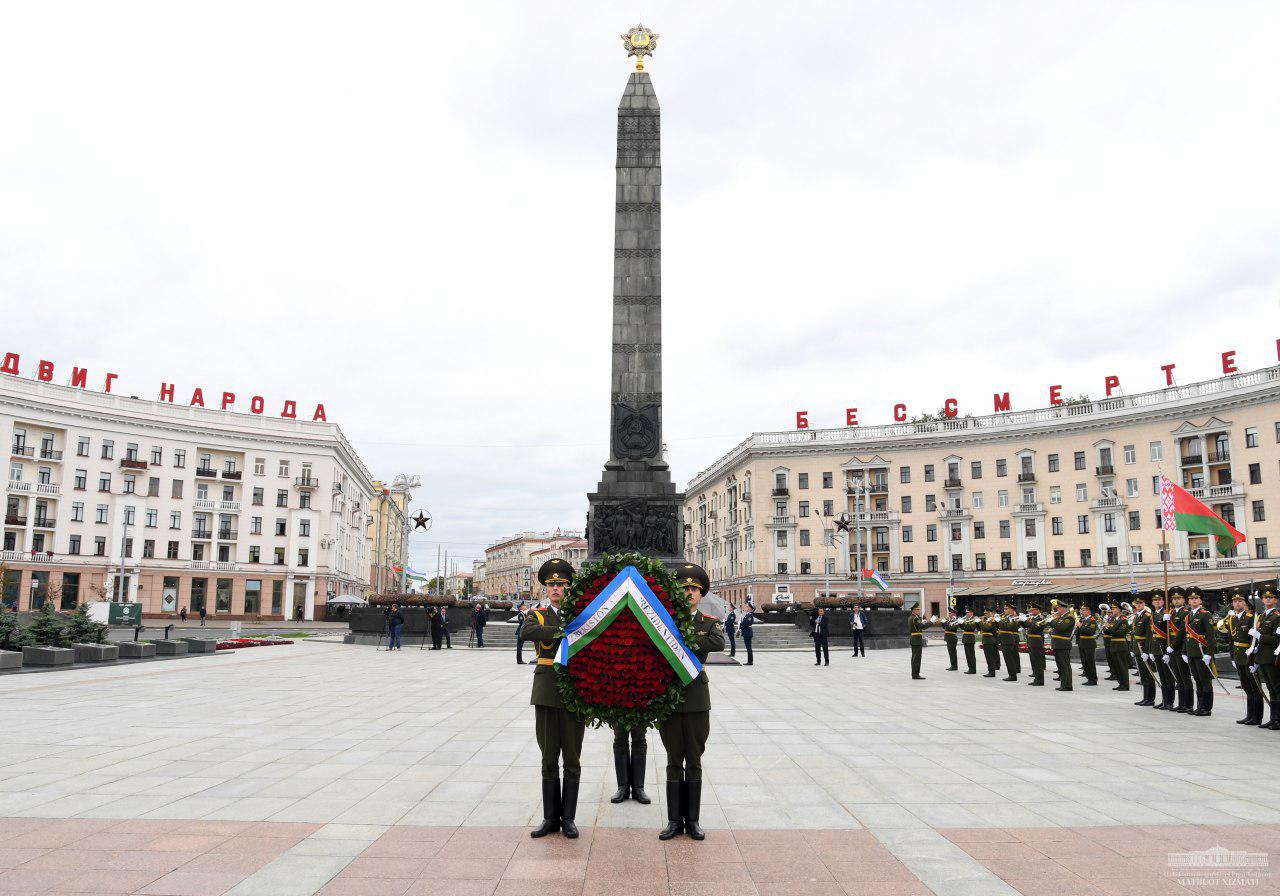 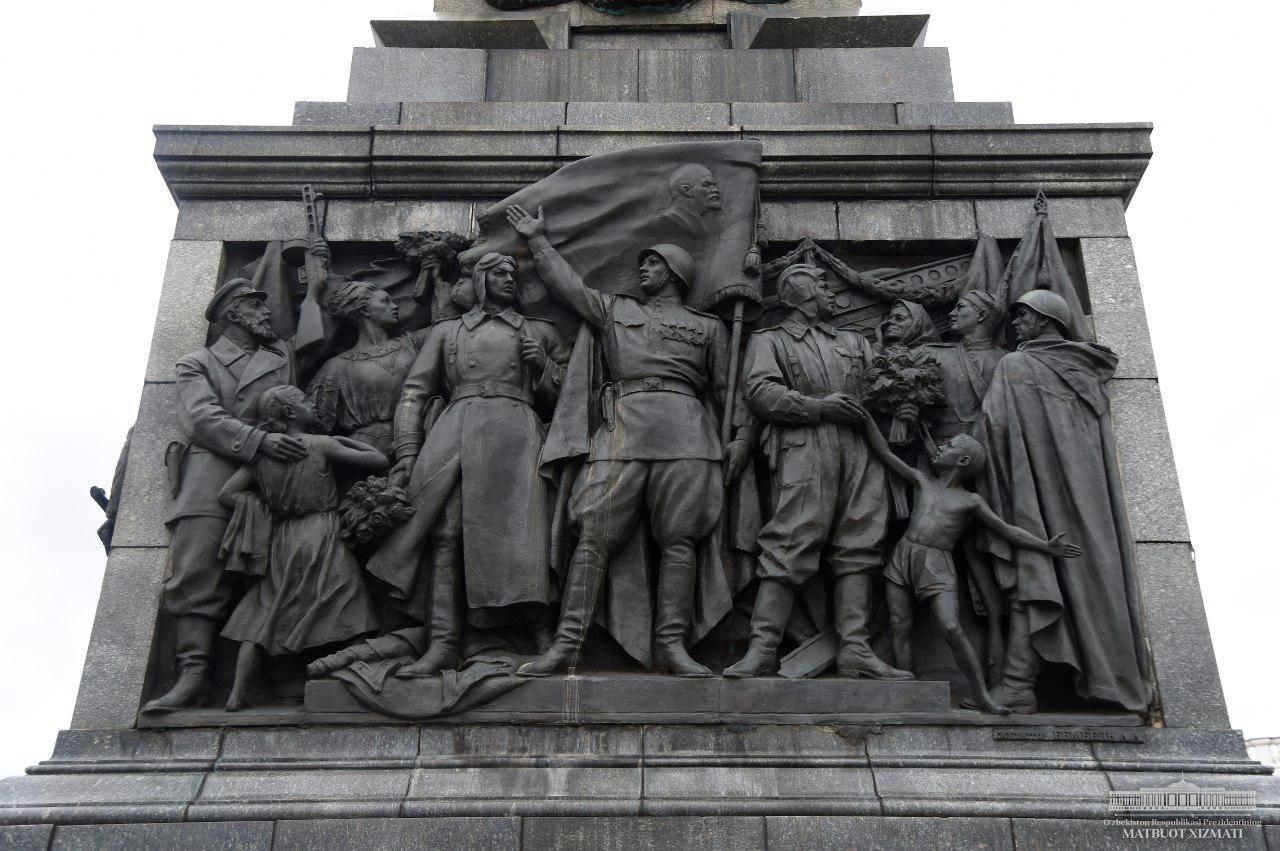 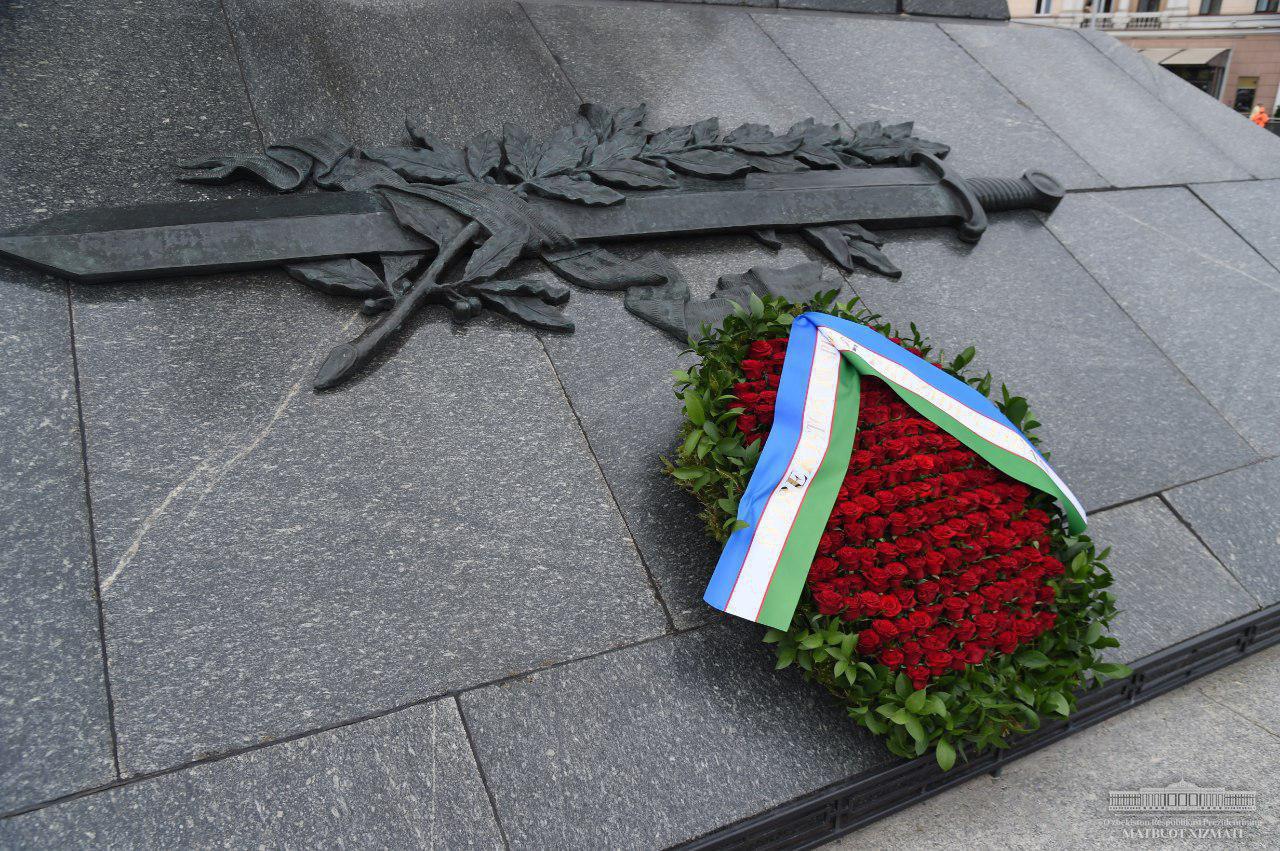 Upon arrival in Minsk, the head of our state, as the tradition suggests, laid a wreath at the Victory Monument in the capital of Belarus.

A military musical band performed the national anthems of the two countries. Soldiers of the guard of honor passed by with a solemn march.

The main events of the visit are due on August 1. The two leaders are scheduled to hold talks in a contracted as well as extended formats at the Independence Palace.

Following the negotiations, the sides expect to adopt a joint statement of the heads of state and ink a solid package of agreements aimed at cementing the Uzbek-Belarusian multidimensional partnership.

Presidents expected to visit the National Industrial Exhibition of Uzbekistan, which has opened in Minsk. The program also contains acquaintance with the activities of the Belarus High-Tech Park.