The President takes part in the Senate general session 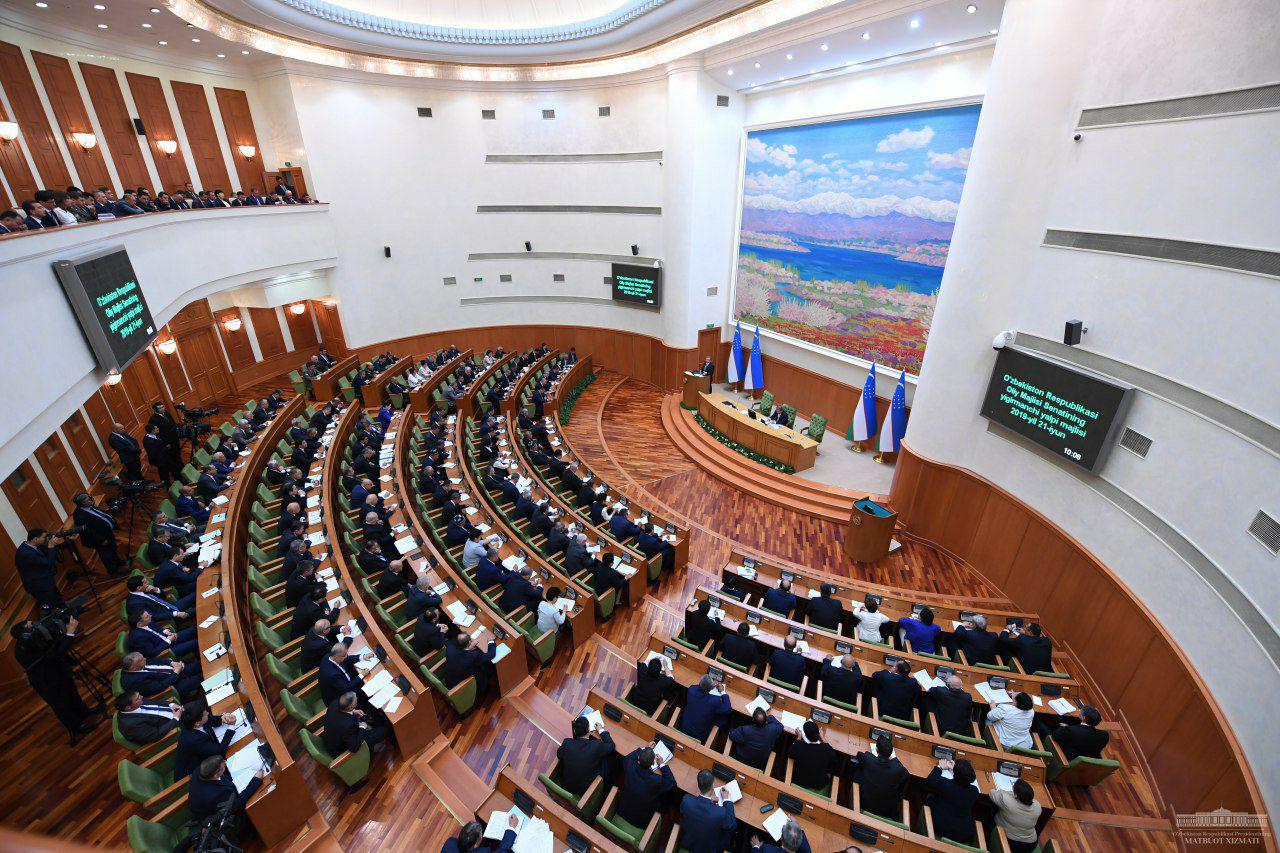 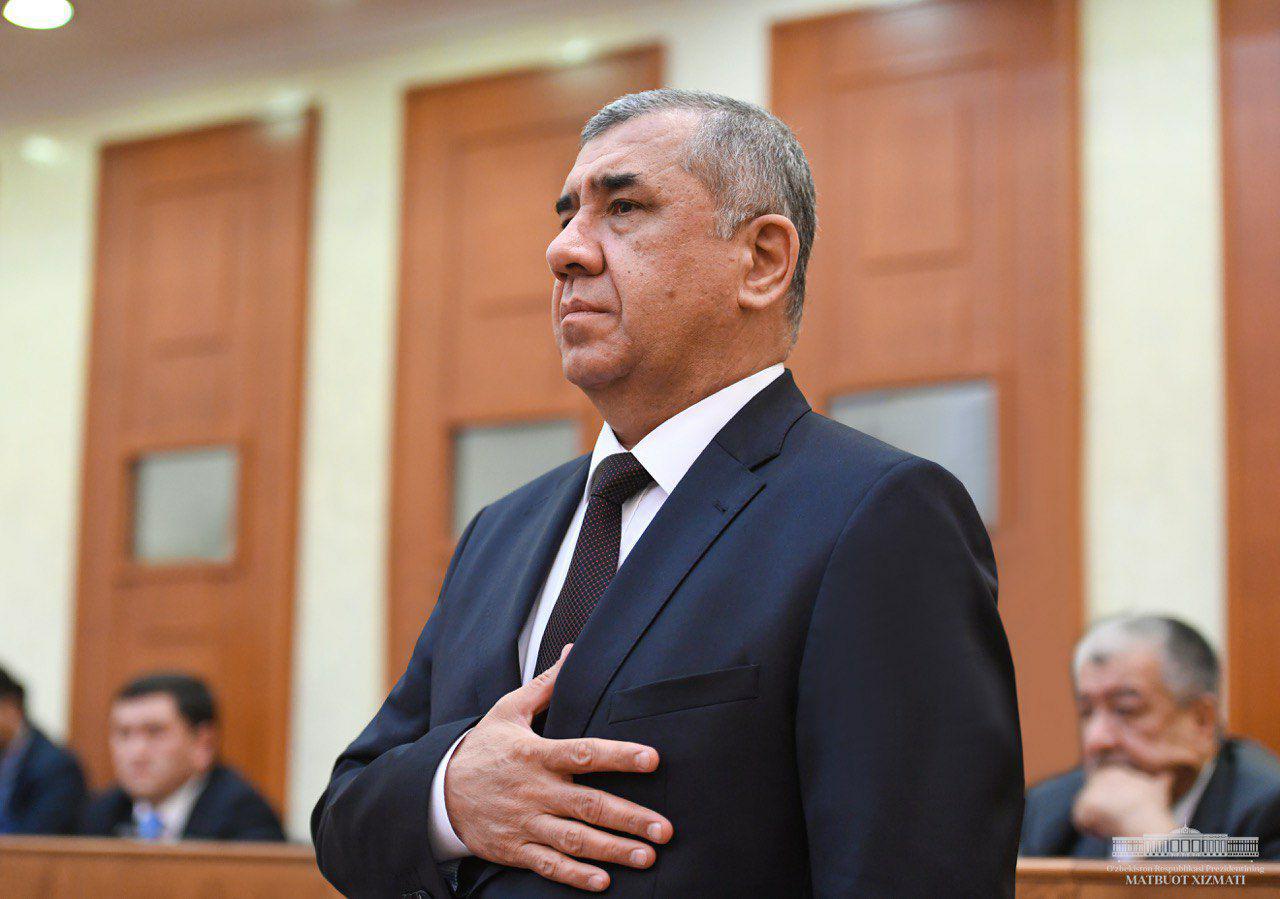 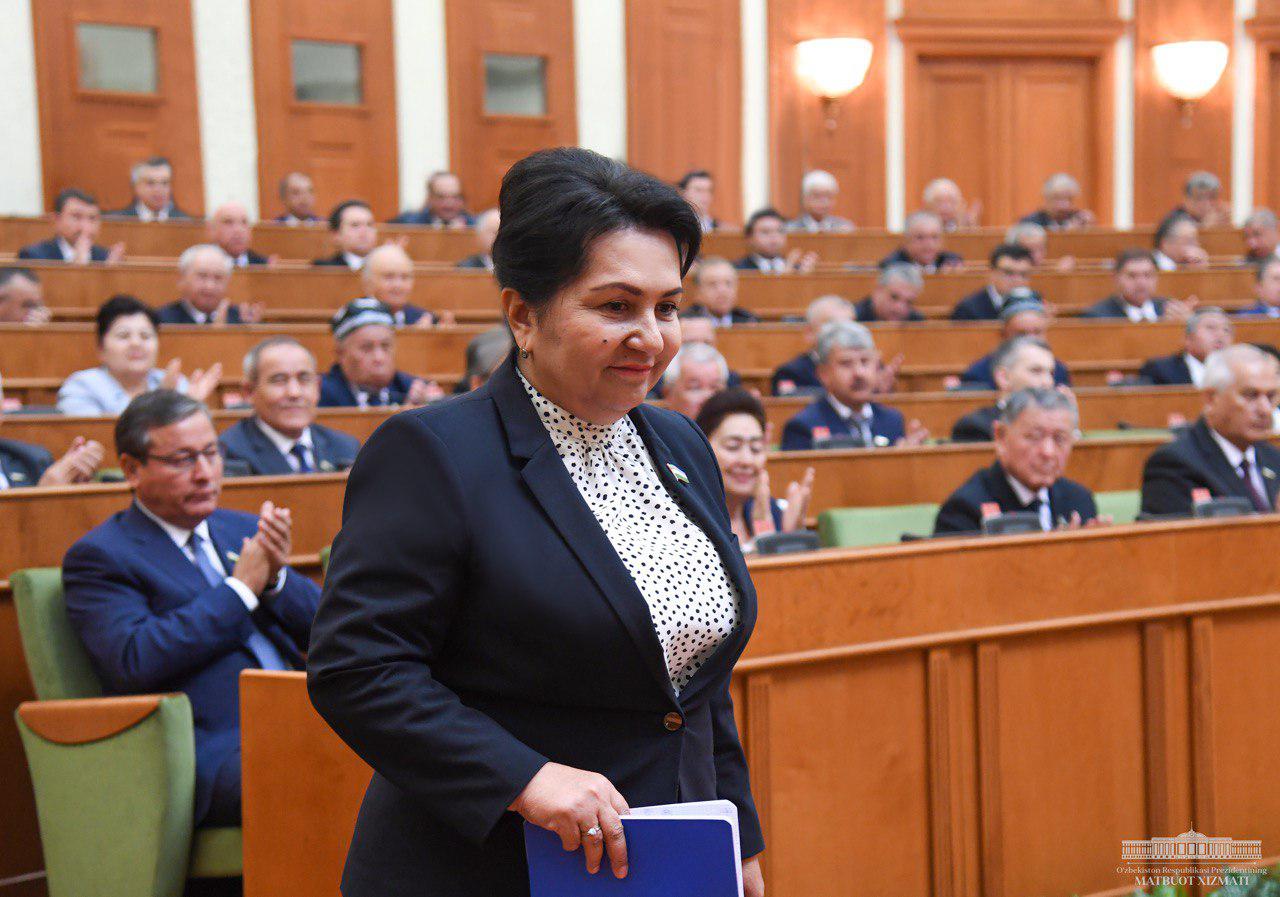 The twentieth general session of the Senate of Uzbekistan’s Oliy Majlis took place in Tashkent today, on June 21.

President of the Republic of Uzbekistan Shavkat Mirziyoyev delivered a keynote speech at the meeting.

“Today’s plenary session of the Senate of the Oliy Majlis of the Republic of Uzbekistan is taking place amid a new period in our country’s development, at a crucial moment when extensive and intensive democratic reforms are speeding up across all walks of our society’s life,” the head of state pointed out.

According to Shavkat Mirziyoyev, thanks to the selfless work of our people, the priority objectives of the Actions Strategy are being progressively implemented, with special attention on the advancement of the national economy and social sphere.

The leader of our country stressed the need to enhance the Senate’s role and authority in spearheading efforts designed to boost the living standards in the nation and Uzbekistan’s international standing.

The President expounded on issues related to expanding the activity of senators in crafting laws with an eye to national and constituency interests, to carrying out effective parliamentary control over the work of executive bodies, establishing practical cooperation with local councils of people’s deputies, and enlarging the Senate’s activities in the international direction.

“Speaking of the Senate, we primarily mean a great force that in fact embodies the political, legal and cultural standing of the national parliament, and is a factual voice and defender of the people’s interests. Senator is a representative of the people, who award him or her with confidence. All of us are accountable to our society,” Shavkat Mirziyoyev stressed.

The President said one must admit that women feel the people’s worries more deeply than others. If more industrious and educated women are elected in the December general vote to the Oliy Majlis and local Kengashes (councils), both the state and society will benefit from that.

Shavkat Mirziyoyev proposed to set up a new committee on women’s issues and gender equality in the Senate of Oliy Majlis.

As you may know, Nigmatilla Yuldoshev, until very recently the Chairman of the Senate since 2015, has left the position ahead of schedule due to his appointment as Prosecutor General of the Republic of Uzbekistan.

The head of our state, in accordance with Article 86 of the national Constitution, nominated Tanzila Narbayeva, who used to be Deputy Prime Minister of the Republic of Uzbekistan – Chairperson of the Women’s Committee of Uzbekistan, to the position of Senate Chairperson.

Members of the upper house of parliament expressed their views on the nominee. Those speaking noted in particular that Tanzila Narbayeva, with her deep knowledge and extensive experience, patriotism, authority in society and human qualities, deserves the position and is able to ensure the realization of the interests of the state and needs of the people, as well as improve the activities of the Senate – the objectives outlined in President Shavkat Mirziyoyev’s speech.

Then, through a secret ballot, the senators elected Tanzila Narbayeva Chairperson of the Senate.

After the break, other issues related to the powers of the upper chamber of the Oliy Majlis were discussed.

On the issues considered at the meeting, the Senate made corresponding decisions.