Current tasks of the banking system development are defined 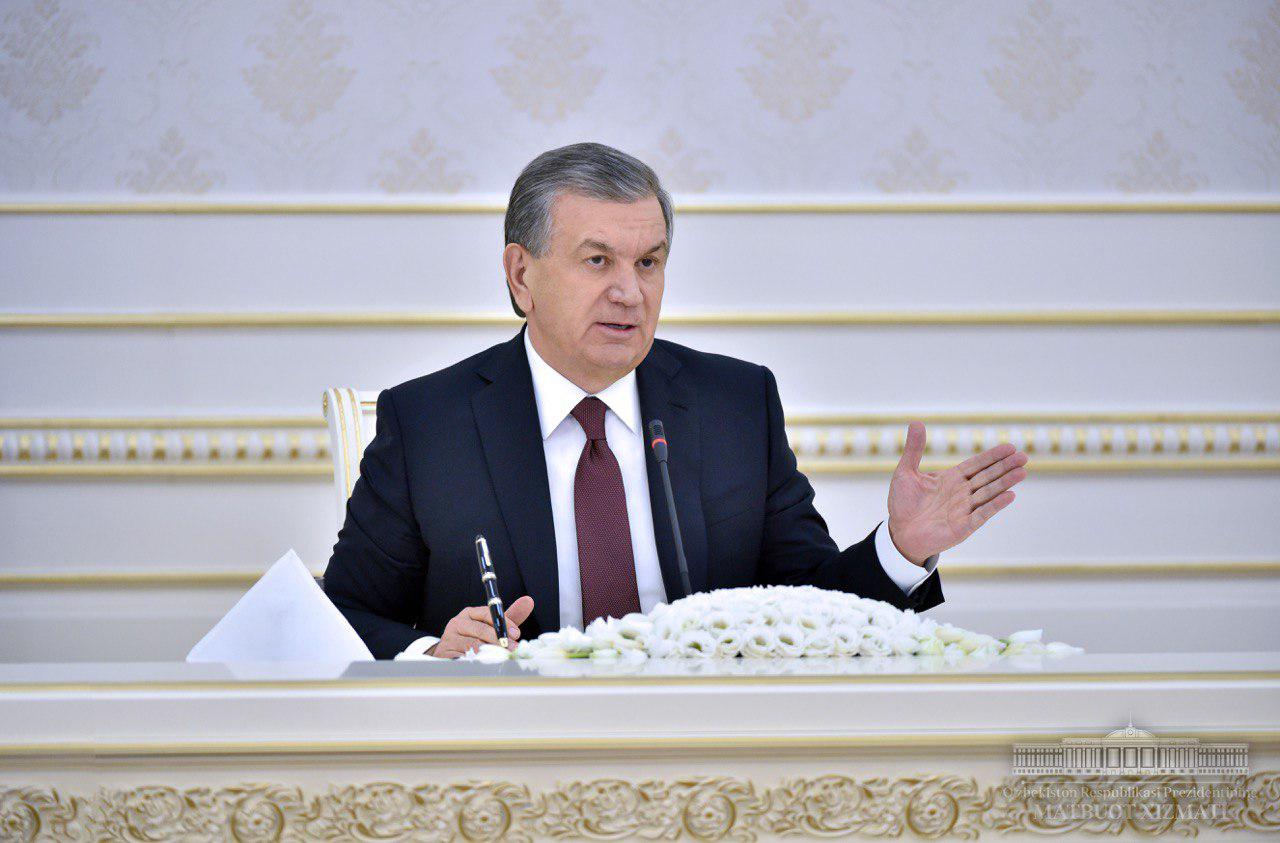 On November 22, a meeting was held under the chairmanship of the President of the Republic of Uzbekistan Shavkat Mirziyoyev, devoted to issues of reforming the banking system and strengthening the financial stability of banks, enhancing the role of commercial banks in development of regions and entrepreneurship.

Loans are a necessary resource for development of entrepreneurship, production and infrastructure. Therefore, in the economic process, the role of commercial banks attracting available funds and lending them to entrepreneurs and investors is very important.

As a result of systemic measures taken in this direction over the past two years, the scale of lending by banks of investment projects has increased significantly, the loan portfolio increased by 3.2 times. Within the framework of regional development programs, 6.4 thousand projects have been allocated loans at the amount of 27 trillion UZS.

At the meeting, along with positive results, a number of problems in the banking system were noted. This is evidenced by the receipt in the current year in the Virtual and People’s Reception of the President of over 24 thousand appeals regarding the banking sector.

It was also noted that due to imperfect development of some projects by khokimiyats and industries, a number of objects were not put into operation in a timely manner and as a result, the return of loans was delayed.

In particular, it was criticized that in Tashkent, Samarkand, Jizzakh, Surkhandarya regions and the Republic of Karakalpakstan the implementation of some investment projects for which credit funds have already been allocated, has not yet begun.

The amount of bad debts is growing due to allocation of loans for the repair of the housing stock and construction of housing without a full study of sources of repayment and sufficiency. For example, there are bad loans for a large amount related to partnerships of private homeowners and construction of multi-storey buildings. The highest rates are in the city of Tashkent – 32 billion, Kashkadarya region – 27 billion, Andijan region – almost 20 billion, and Bukhara region – 14 billion UZS.

The Head of the state noted that repayment of problem loans will further expand capabilities of banks, and when collecting them, the joint work of heads of banks, enterprises, companies and associations, regions and debtors is necessary.

Activity of banks in attracting resources for loans is insufficient. Attracting free funds of the population and legal entities, primarily in term and savings deposits, contributes to increasing the financial stability of banks.

The President noted the need for a broader attraction and intensification of development of credit lines of international financial institutions.

At the meeting that was held under the chairmanship of President Shavkat Mirziyoyev, the situation in which the authorized capital of commercial banks increases mainly due to the state share, while private sector funds are practically not attracted, has been seriously criticized.

At the meeting, attention was paid to insufficient work of supervisory boards of commercial banks on determining areas of strategic development and improving their activities. In this regard, the Central Bank and the Ministry of Economy of the Republic of Uzbekistan have been instructed to critically examine the activities of supervisory boards of banks under the jurisdiction of the state, to review the composition of the boards and increase their effectiveness. Instructions were given on attracting highly qualified specialists from abroad for improving activities of financial institutions.

The head of the state noted the need for a significant increase in the volume of microcredits for development of entrepreneurship, provision of employment, and simplification of the procedure for their allocation.

At the meeting, information of responsible persons was heard on the discussed issues.