50 apartment buildings will be built in Andijan 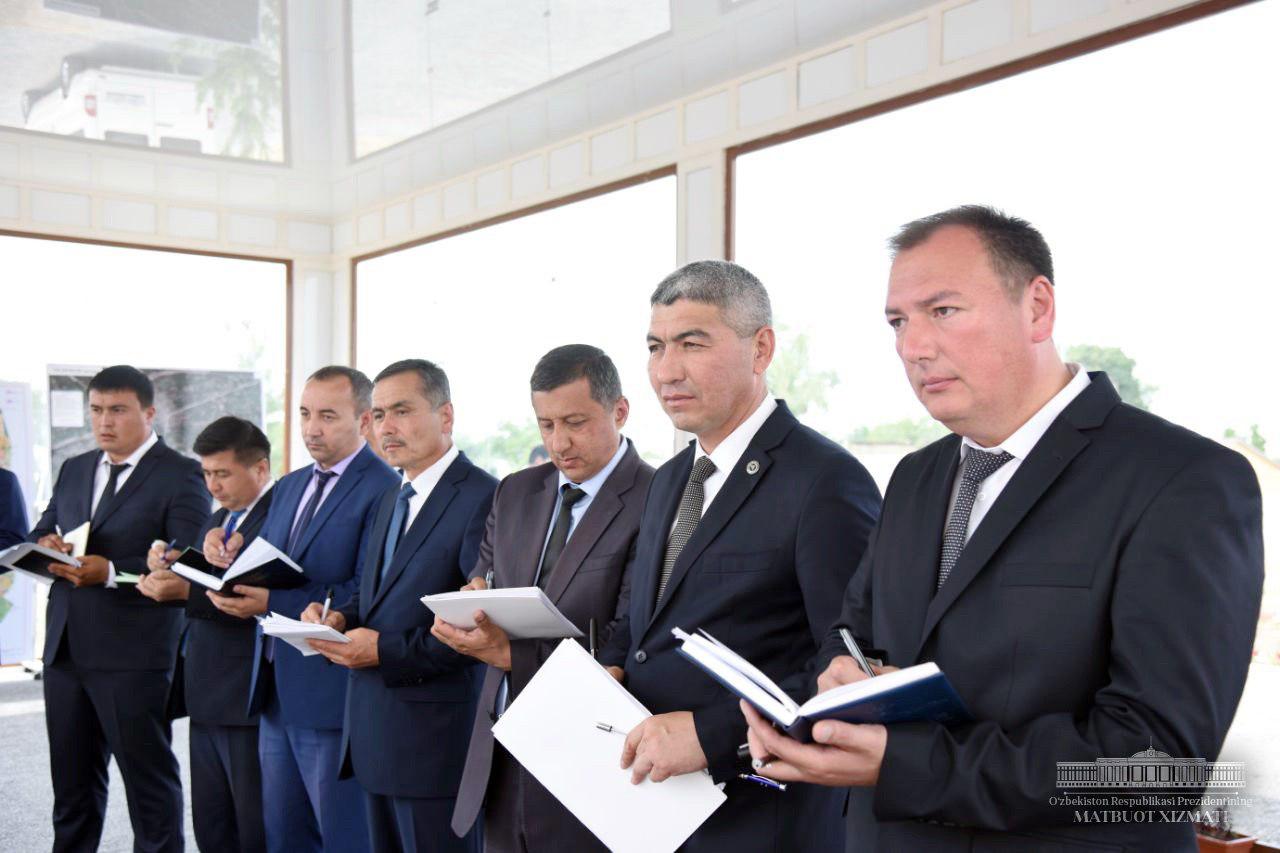 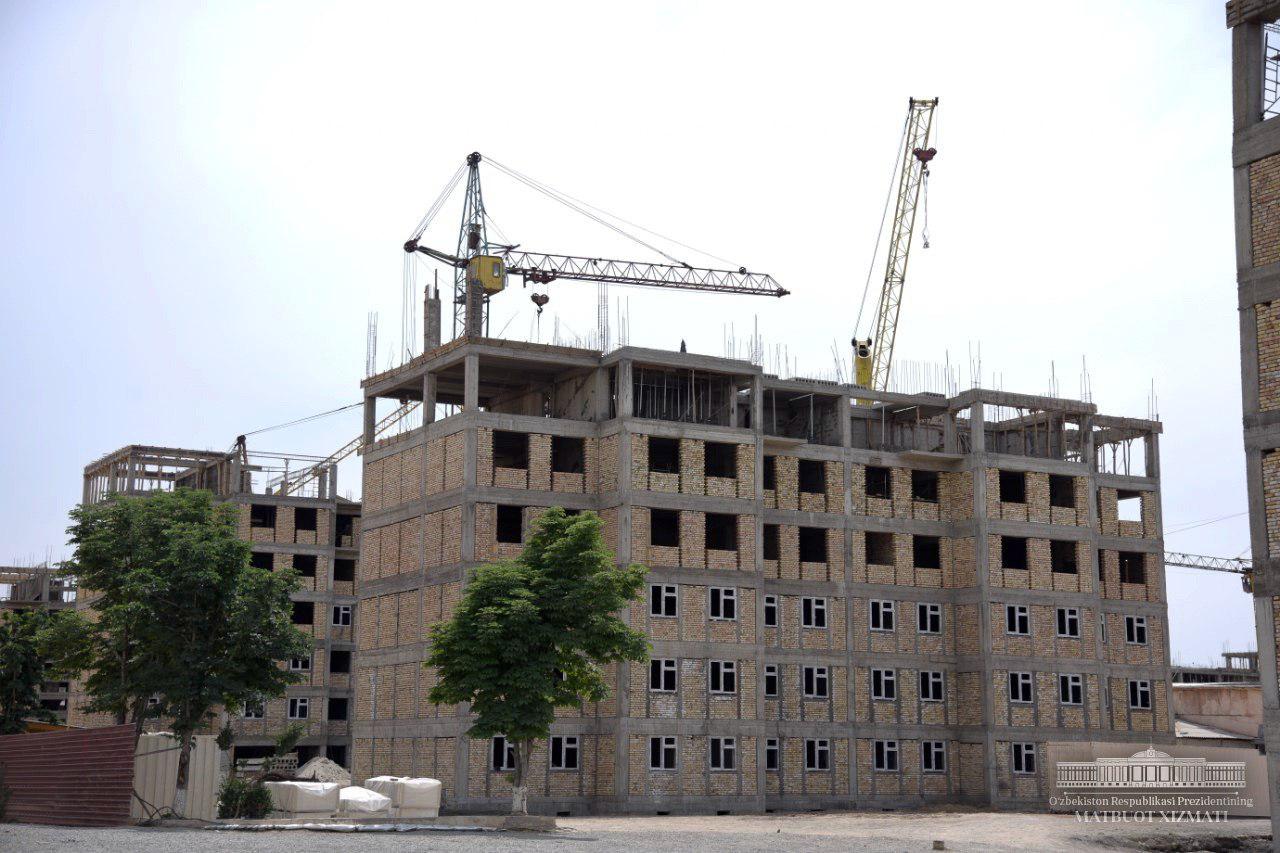 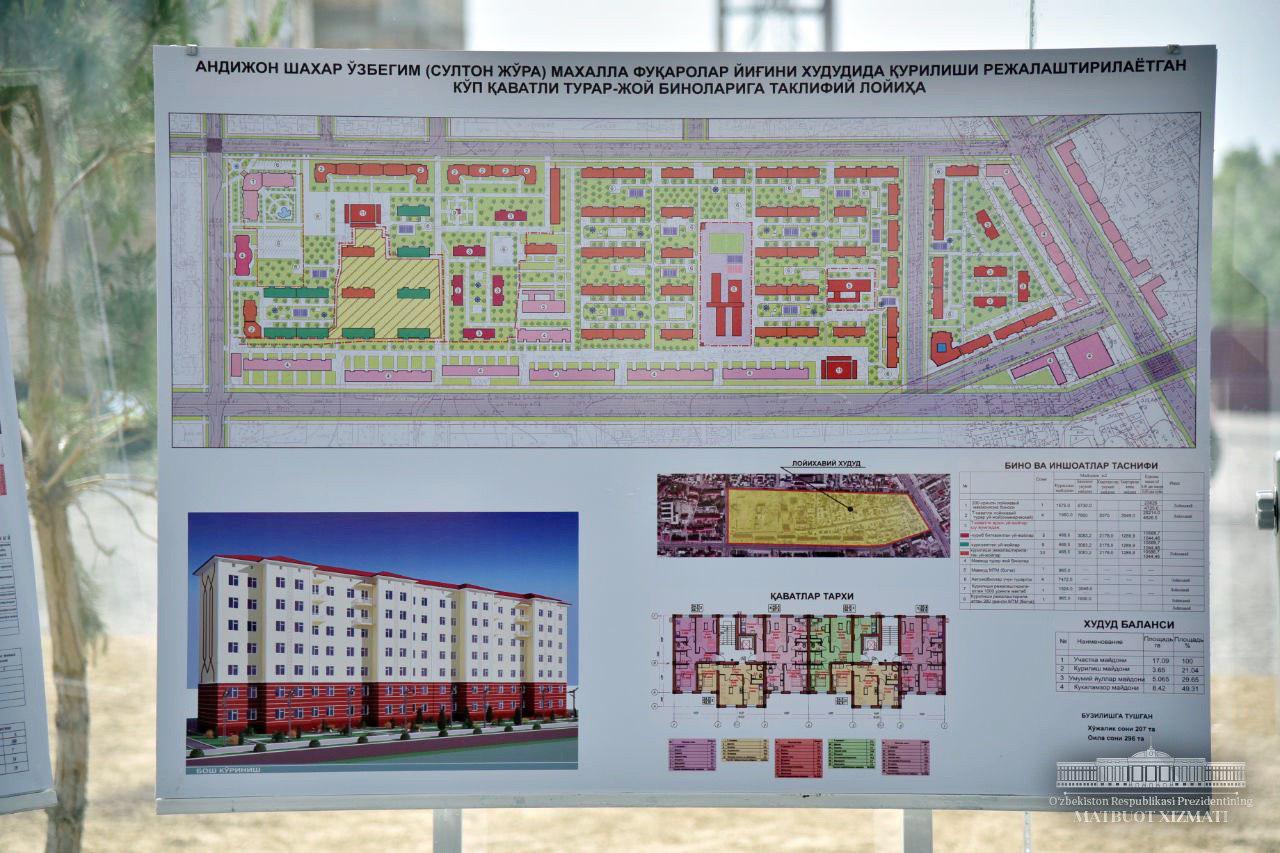 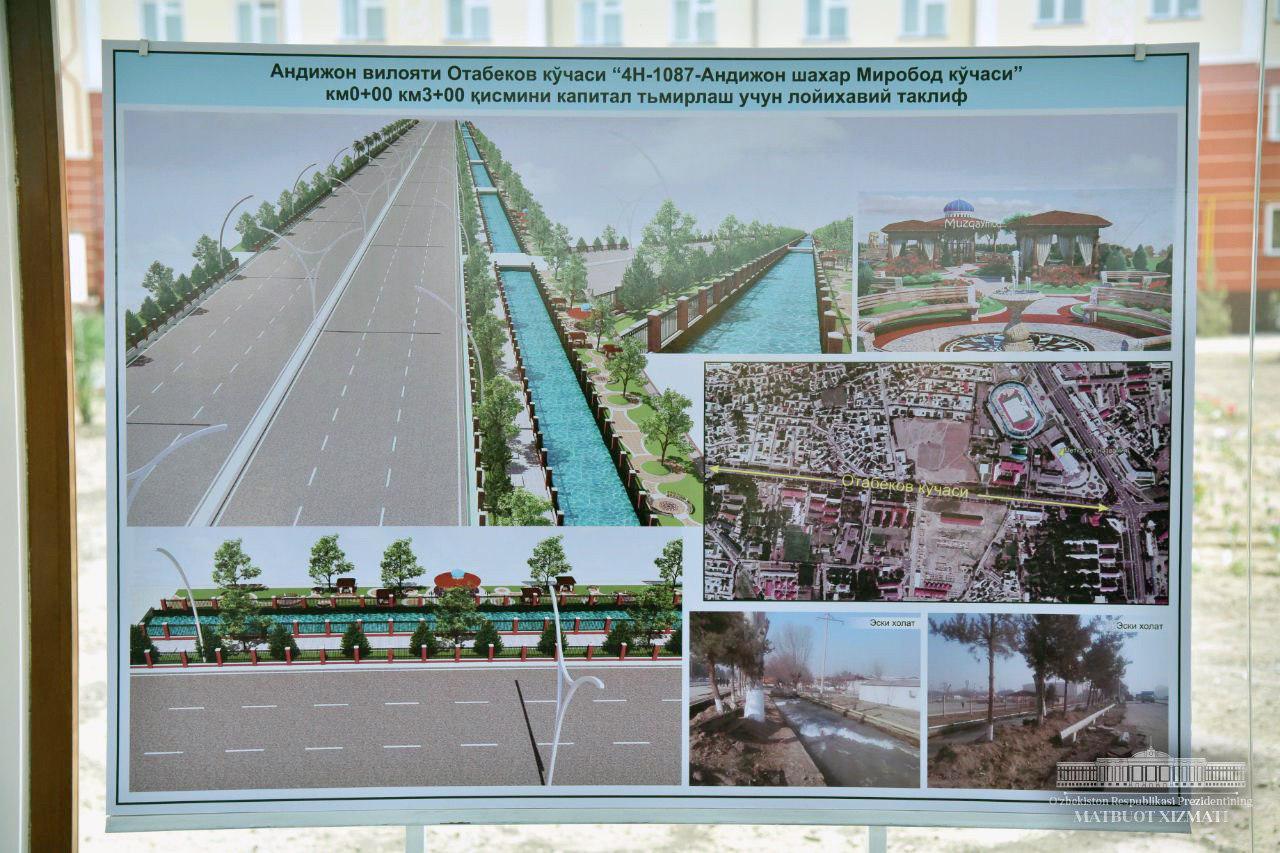 In accordance with the instructions given during the last year’s trip of the Head of the state, five seven-storey houses were built in this makhalla and two more houses in Mustakillik makhalla.

In the current year, it was planned to build 14 apartment buildings. The President of Uzbekistan, considering the urgency of this issue for Andijan, commissioned to build this year another 5 seven-storey houses.

Thus, 19 apartment buildings will be built this year in Andijan, and 50 in the coming years.

Presentation of projects implemented in Andijan region on construction and landscaping, improvement of utility networks was also held here.