Khokim of Tashkent city is appointed 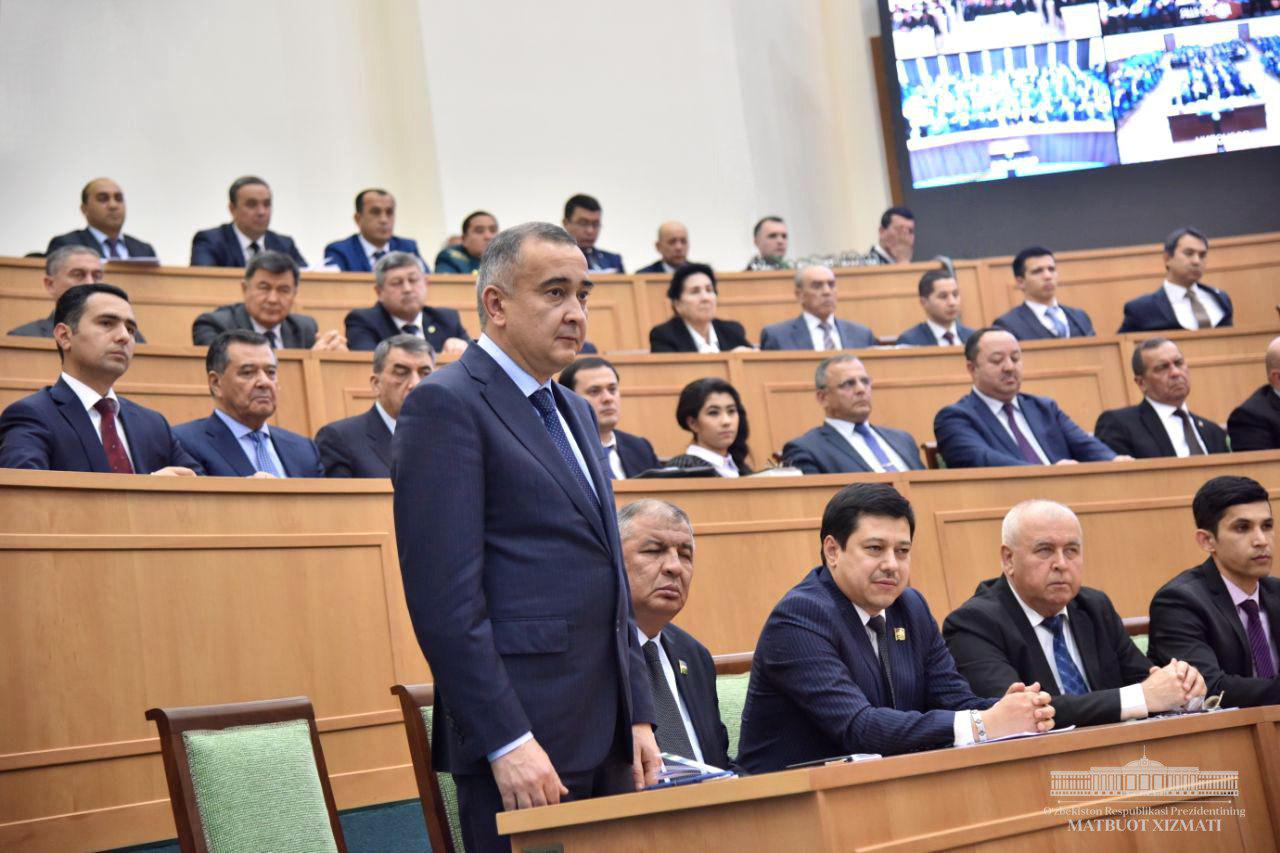 At the session of Tashkent city Council of people’s deputies, an organizational issue was considered. President Shavkat Mirziyoyev recommended the Acting Khokim of Tashkent city Jakhongir Artikhojayev for the position of the Khokim of the capital.

– You are well aware how important Tashkent is for the country. It is not easy to assign a leader to such a place. Considering this, we experienced Jakhongir Artikhojayev as the Acting Khokim for eight months. It should be recognized that, having begun to lead the city, he changed the situation. He increased the authority of the khokimiyat, became able to lead the entrepreneurs. Artikhojayev knows the situation in Tashkent, its socio-economic potential, its people and activists. Most importantly, he understands well how to create jobs for people, – the Head of the state said.

Deputies supported the candidacy of Jakhongir Artikhojayev. Speakers noted that the new Khokim and his deputies, the entire activists of the city will work as a single fist, a solid team, will apply all the forces and capabilities for executing the tasks set at the session on accelerated development of the capital.