Uzbekistan to establish a modern university on geology 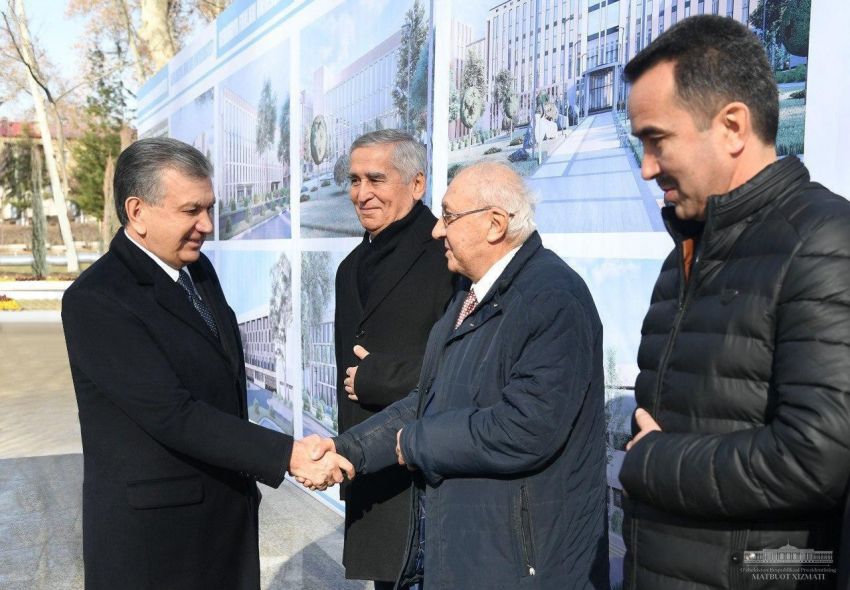 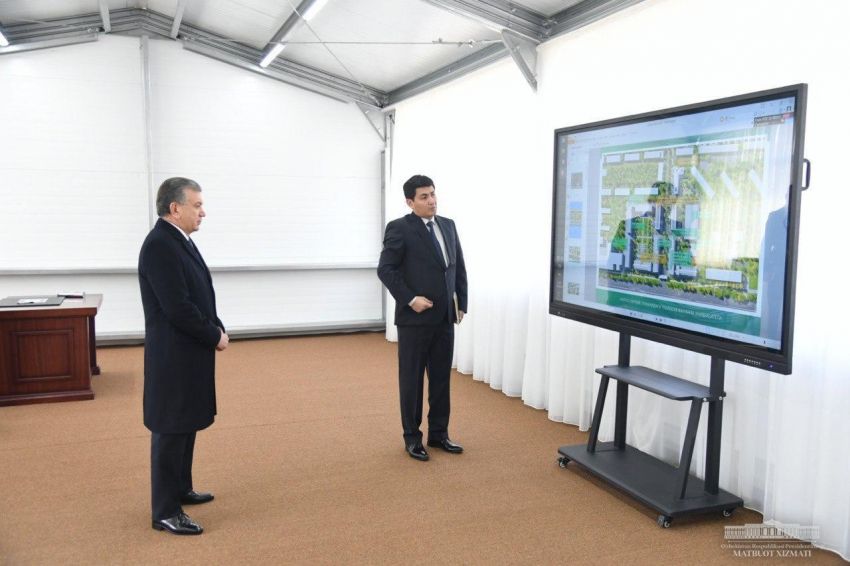 President of the Republic of Uzbekistan Shavkat Mirziyoyev has visited research institutions on Olimlar Street in Tashkent.

The year 2020 is declared in our country as the Year of Science, Enlightenment and Digital Economy. Outlining goals on this front in his Address to the Oliy Majlis, the head of state noted the need to identify and develop several priority branches of science every year.

Thus, fundamental and applied research in mathematics, chemistry and biology, geology will be intensified this year, scientists will be delivered everything conducive for scholarly activities.

Uzbekistan is rich in mineral resources. Geology is the most important factor in their exploration and effective development.

That is the reason why the President has decided to take this sphere under special control and create new foundations for its comprehensive promotion.

Currently, four institutions under the State Committee for Geology and Mineral Resources – institutes of geology and geophysics, hydrogeology and engineering geology, mineral resources, geology and exploration of oil and gas fields – are engaged in scientific research in this area.

Shavkat Mirziyoyev has initiated the establishment of a modern university on the basis of these four institutions, to become a single complex.

Today, on January 31, the head of our state laid the capsule for the construction of the new university campus.

This institution will be a scientific and educational cluster. The economic and technical capacities and academic potential of four institutes will be combined, and the institution will receive state-of-the-art equipment. Curricula will be elaborated jointly with Saint Petersburg Mining University as well as other prestigious universities and research centers of the world.

While at the stone-laying ceremony, President Shavkat Mirziyoyev talked with staff of research institutions, scholars and young research fellows.

“Once, the Uzbek geology used to be one of the most advanced, competitive branches of science. Specialists used to come over even from abroad to study our geologists’ experience. But over the past thirty years, this area had been left unattended, we have lost the development potential. Scientists’ motivation have gone astray, nor has a new generation of specialists formed. Yet geological research is essential for all sectors of the economy. Just as a patient cannot undergo surgery without a diagnosis, neither can industry thrive without geology. Today we are laying the foundation for a scientific and educational institution, which will accelerate the development of the sphere,” Shavkat Mirziyoyev suggested.

The President got acquainted with the construction projects of the University of Geological Sciences, shared his vision on the erection of teaching blocks and establishment of laboratories building on foreign experience, on outfitting them with equipment in accordance with their specifics, and on the efficient use of the territories allocated for the purpose.