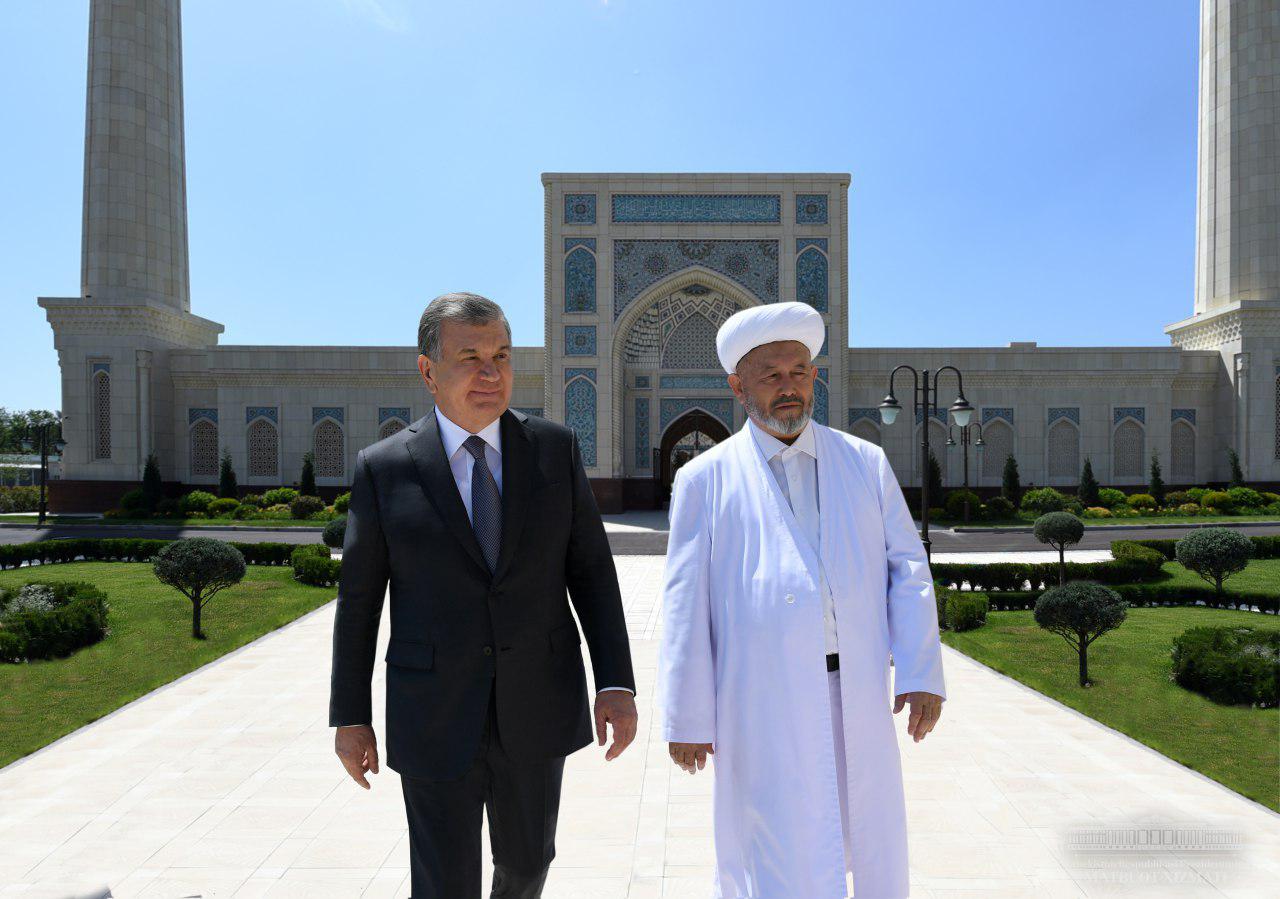 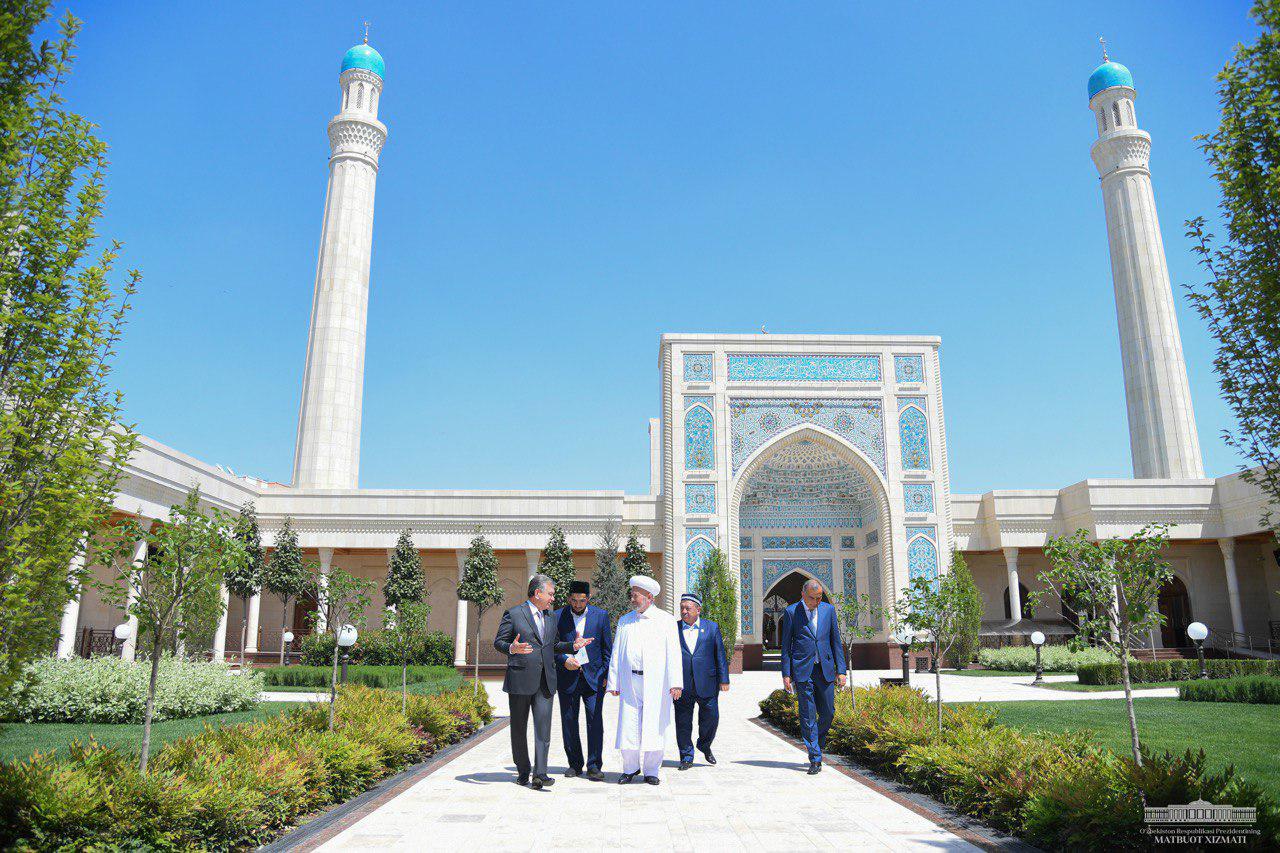 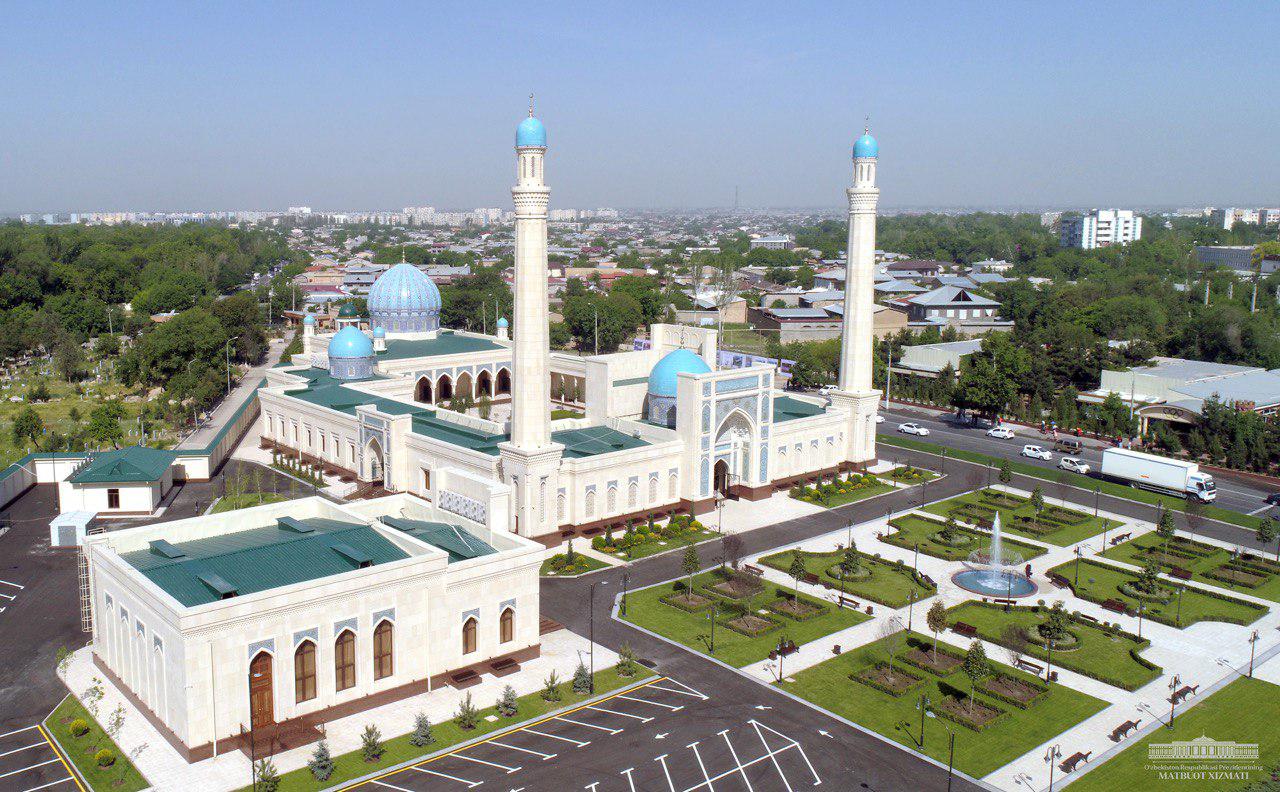 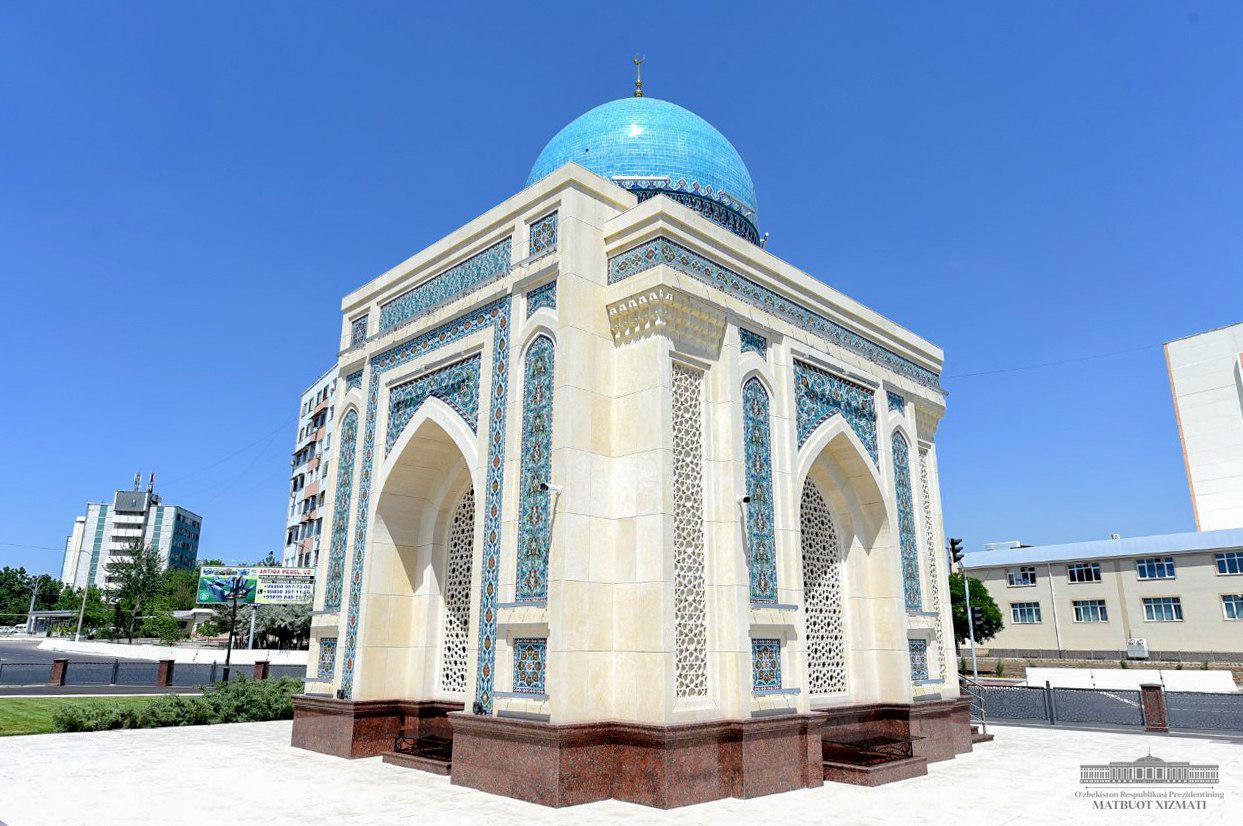 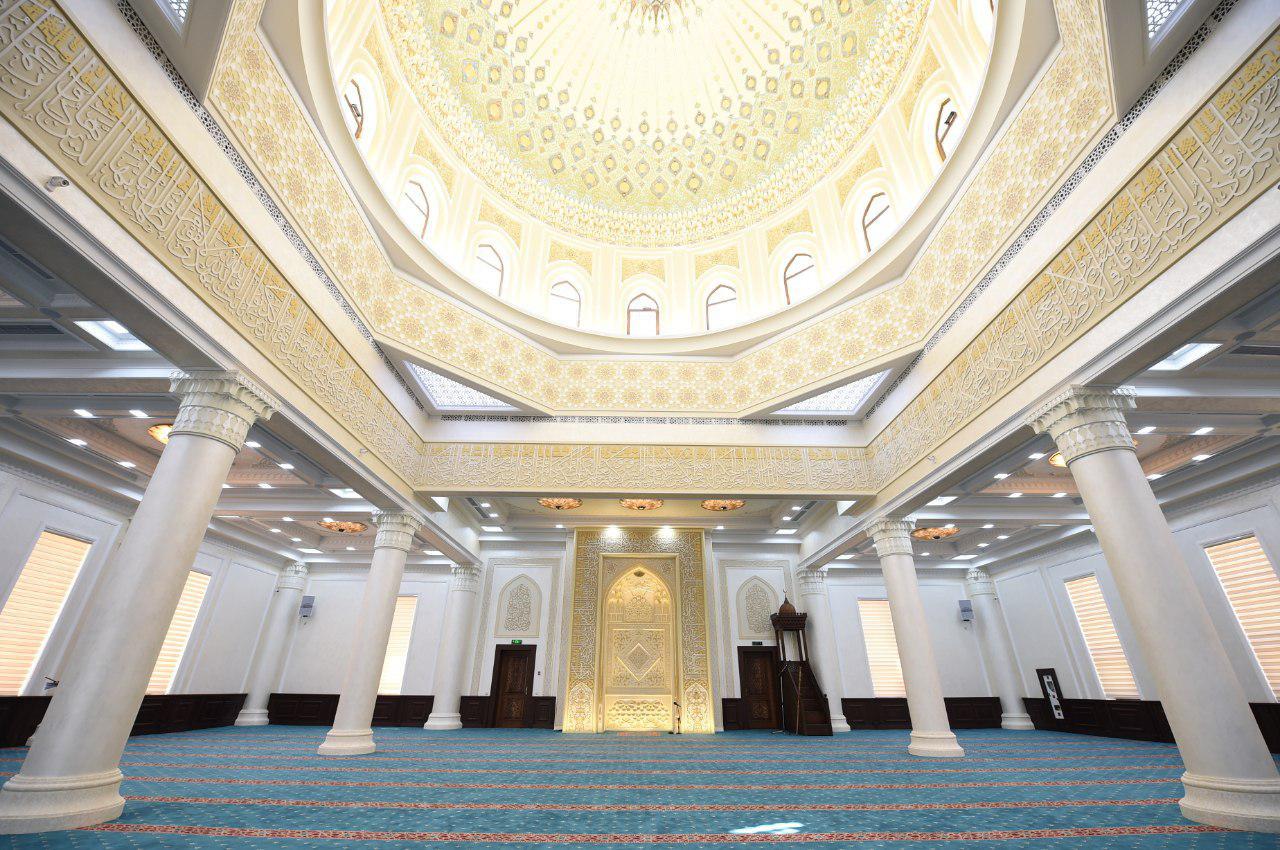 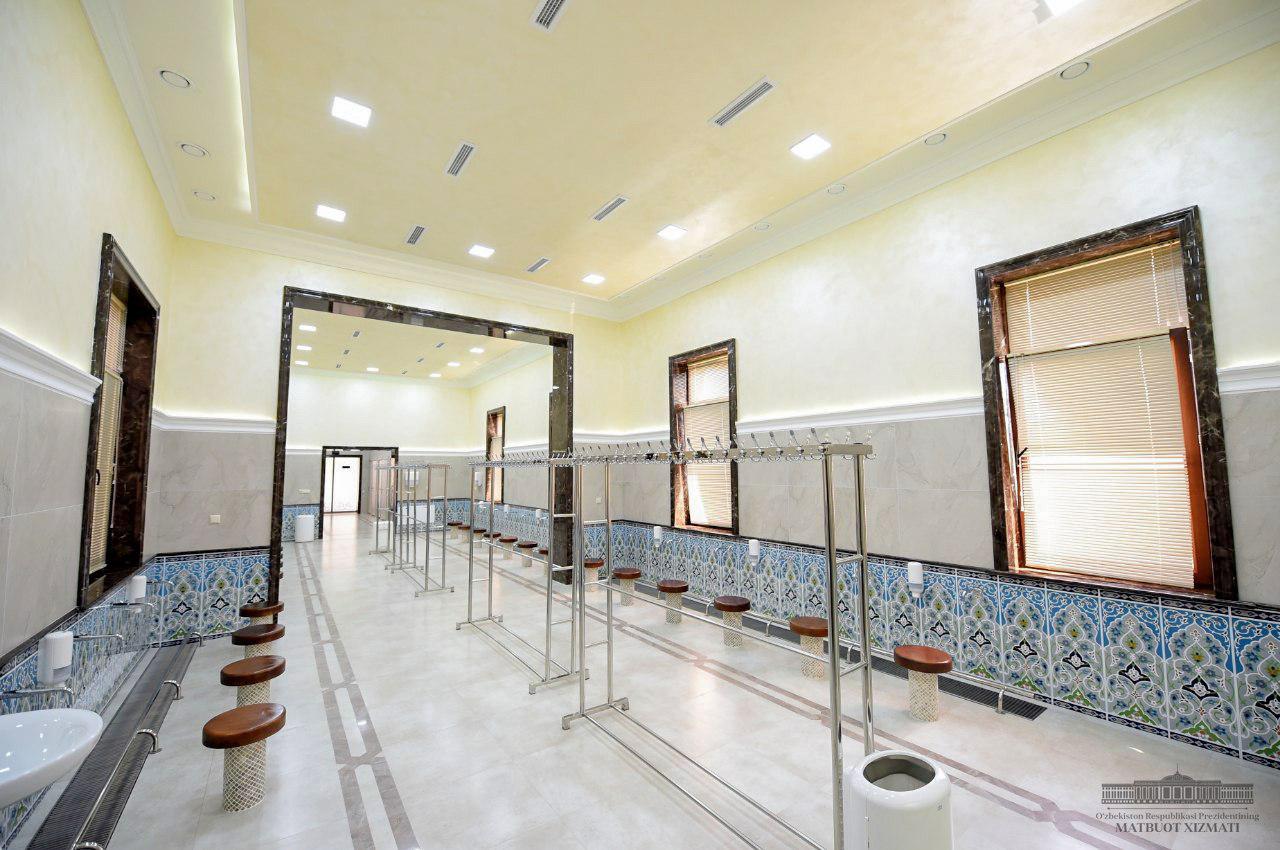 Sheikh Muhammad Sadyk Muhammad Yusuf had initiated the construction of a mosque near the pilgrimage site Sugalli-ota in the Chilanzar district of the capital Tashkent. But the construction was abandoned for many years.

President Shavkat Mirziyoyev visited this place in February 2018 and offered recommendations for building a spacious and elegant mosque here.

Today, a magnificent complex has emerged here on more than 2 hectares of land. The building of the mosque has been expanded at the expense of the aivan. The complex also includes a conference hall, classrooms, an ablution area, a museum and other outbuildings. The mausoleum of Sugalli-ota has been renovated. The territory has been cleared of construction waste and landscaped.

Sheikh Muhammad Sadyk Muhammad Yusuf was chairman, mufti of the Religious Administration of Muslims of Central Asia and Kazakhstan. He wrote more than 100 books on various religious and enlightenment topics, made a great contribution to the popularization of enlightened Islam, input into the growth in knowledge and spiritual maturity of people.

President Shavkat Mirziyoyev said the mosque deserves being named after Sheikh Muhammad Sadyk Muhammad Yusuf. The head of our state gave recommendations to study the academic legacy of the sheikh, to enhance the publication of books on enlightenment and moral topics, to bolster the spiritual morale in our society.